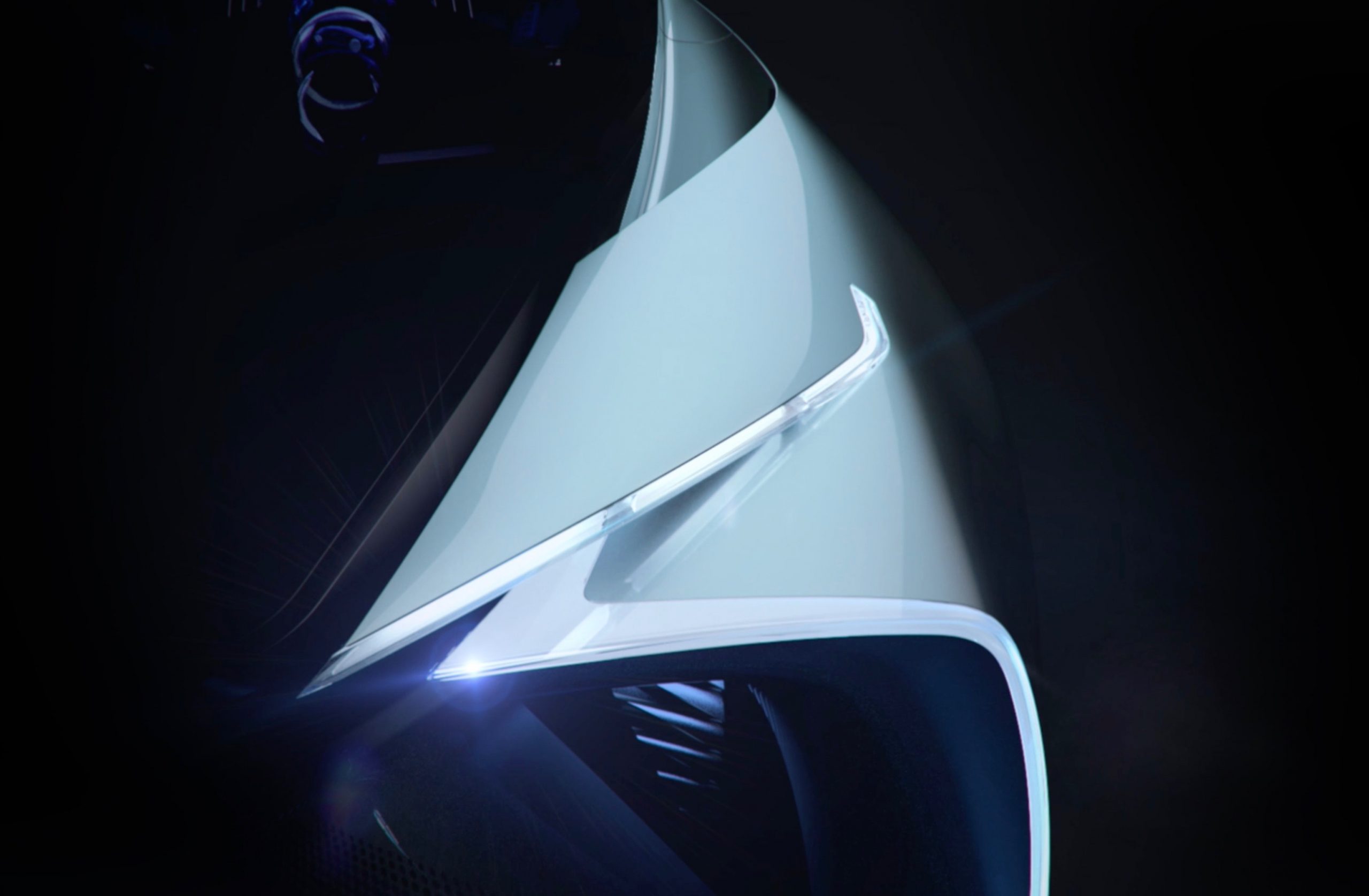 An all-new electric concept car from Lexus will debut at the Tokyo motor show later this month, and the company has just released a teaser to stir some excitement. 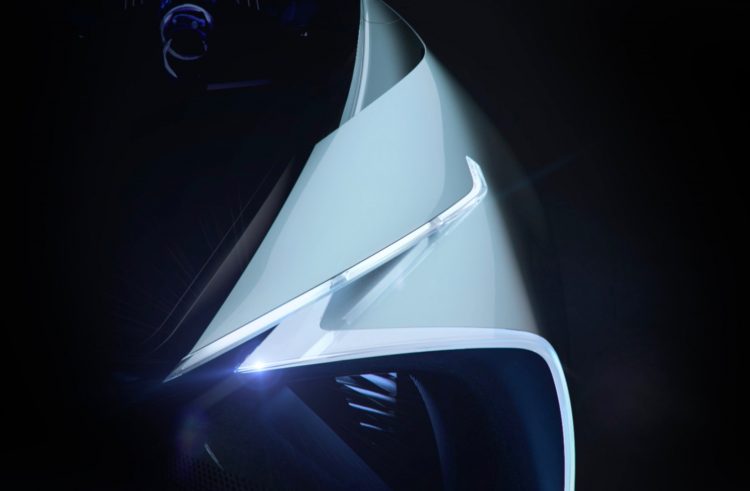 In one of the world’s shortest press releases, Lexus says the concept will be a “BEV” (battery electric vehicle) that gives us a glimpse into its future vision. Judging by the teaser image, the concept will showcase a very futuristic design, with a unique LED headlight that wraps around and down through the bumper bar.

It’s very difficult to tell what sort of vehicle it is, in terms of size and proportions, as per typical teaser, but to us the front end does seem rather short like a city car. Could this be an early precursor to the next-gen CT 200h? In the press release, Lexus says:

“Leveraging continued advances in technologies such as electrification and autonomous driving, the electrified concept offers a glimpse into Lexus’ future vision, which caters to consumers who are equally passionate about driving and uniquely crafted luxury experiences.”

This doesn’t really tell us much except that it will showcase Lexus’s traditional high-end craftsmanship and luxury, while also offering some level of driving fun. Despite this, it will also present a level of autonomous driving capability.

Obviously we’re just flowering this out as we don’t know what else to talk about. In terms of products for the market, Lexus does not currently offer a fully electric vehicle. We’d suggest this concept will preview such a model destined for the showroom in the not-too-distant future. In fact, the press release is boldly titled: “The Future is Electrified”.

All will be revealed in a couple of weeks. The 2019 Tokyo Motor Show opens its doors to press on October 23. Stay tuned for plenty of highlights. 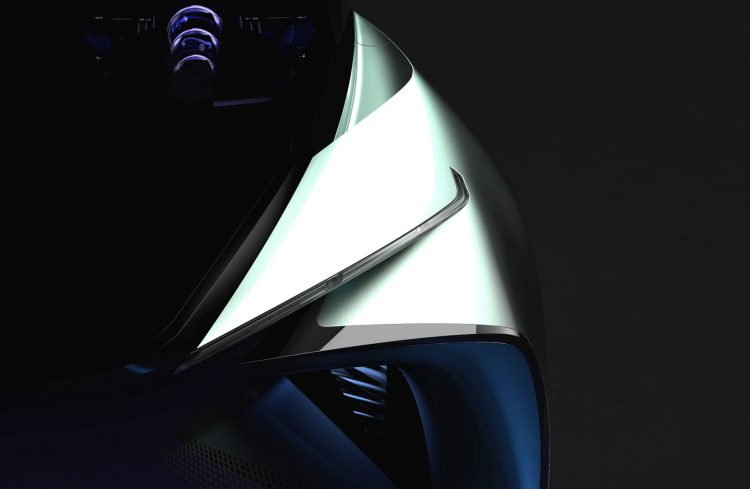