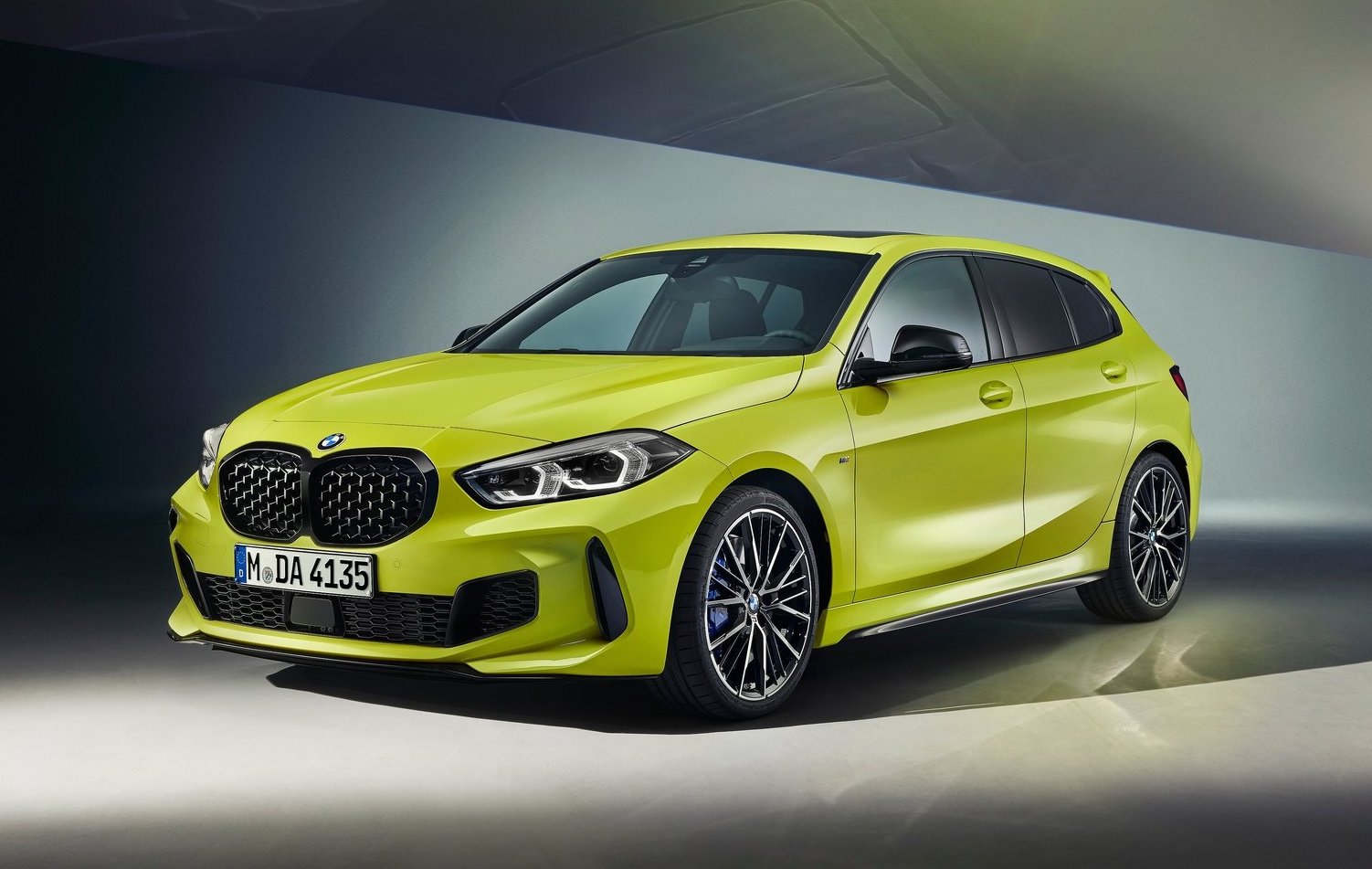 BMW has made some tweaks to its M135 xDrive hot hatch for the introduction of the 2022 refresh, with revised handling, updated in-car tech, and new exterior colours headlining the announcement. 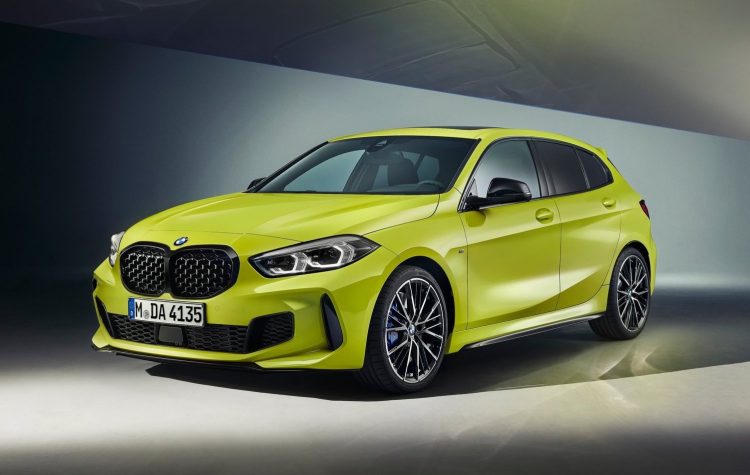 Firstly, no major changes are made to the powertrain. It remains a 2.0-litre turbo four-cylinder producing 225kW and 450Nm, which is sent through an eight-speed auto and into an xDrive all-wheel drive system.

For the 2022 model there is an updated exhaust system and, unfortunately, a new “emotion-stirring” fake in-car sound enhancer system. The setup amplifies the engine note through the audio system speakers. BMW promises the sound is more authentic than ever before. There’s no mention if the system can be switched off.

Most significantly, though, the biggest changes are to the handling. Increased camber at the front, a new hydromount for the front wishbones, redesigned mounts for the rear control arms, and retuned spring and damper rates have all been applied to improve performance. 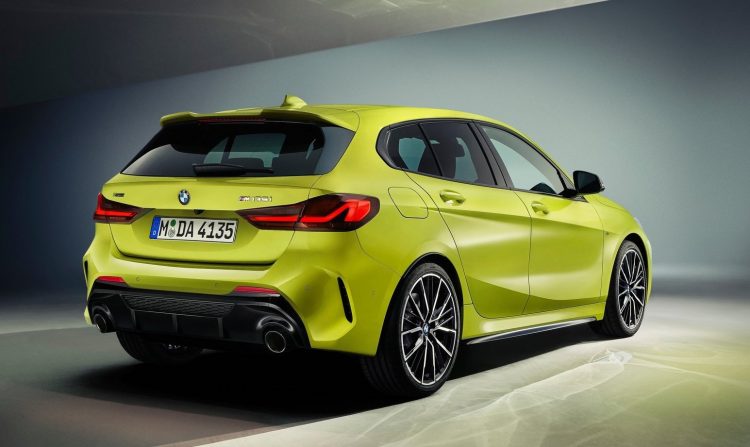 A mechanical limited-slip differential is featured on the front axle to manage traction and directional stability, and there’s a “near-actuator wheel slip limitation” technology applied to shorten the signal paths for traction control.

“Detailed set-up modifications for the chassis result in even better mounting, ensuring precisely controllable driving characteristics even when pushing hard. The optimised traction enables drivers to explore the car’s performance limits with a high level of confidence, especially when cornering at high speeds.” 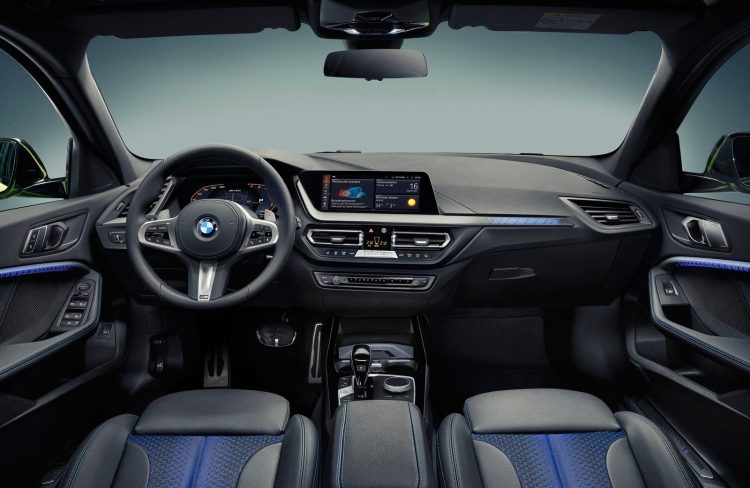 BMW Australia confirms the 2022 M135i xDrive will arrive locally during the first quarter of next year. Final specs and prices are yet to be announced.