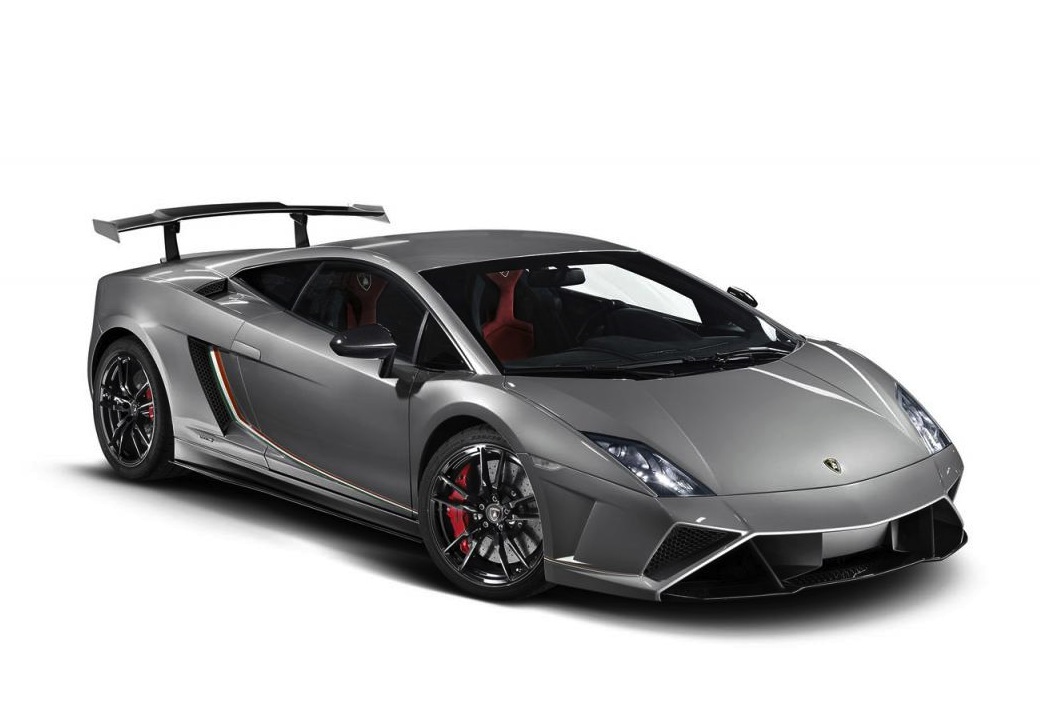 Lamborghini has pulled the wraps of a new Gallardo special edition called the Gallardo LP 570-4 Squadra Corse. The car is designed as a race car for the road. 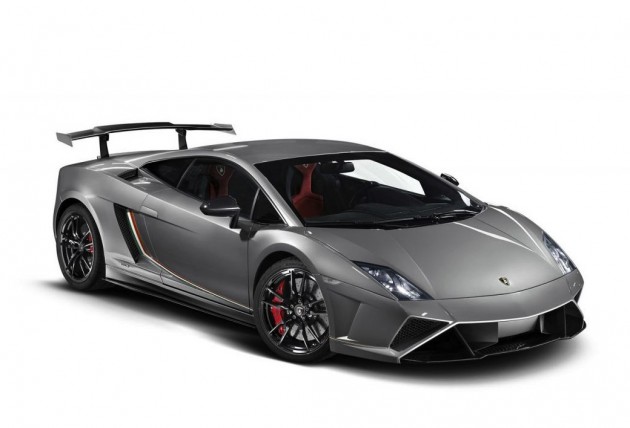 As a result, the car is lightweight to provide the ultimate power-to-weight ratio. It tips the scales at 1340kg, which is around 70kg less than the Gallardo LP 560-4. 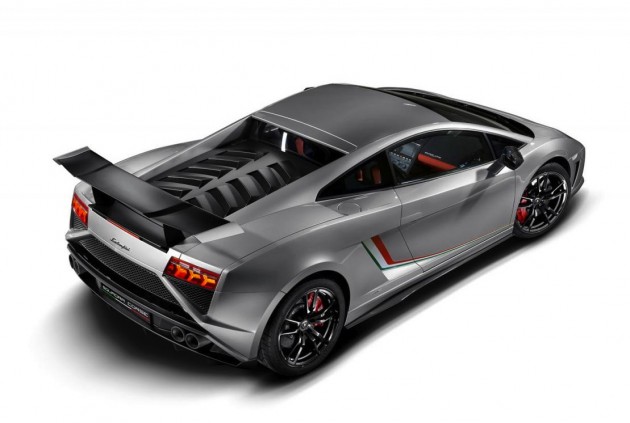 Inside, the cabin is decked out in lots of Alcantara with various carbon fibre fixtures. The door trims, seats, part of the steering wheel, and centre console are all made from the lightweight fibre.

Lamborghini is planning to give the car a proper public unveiling at the 2013 Frankfurt Motor Show, which starts on September 10 (media day). Only a handful of these bad boys are likely to hit the market.