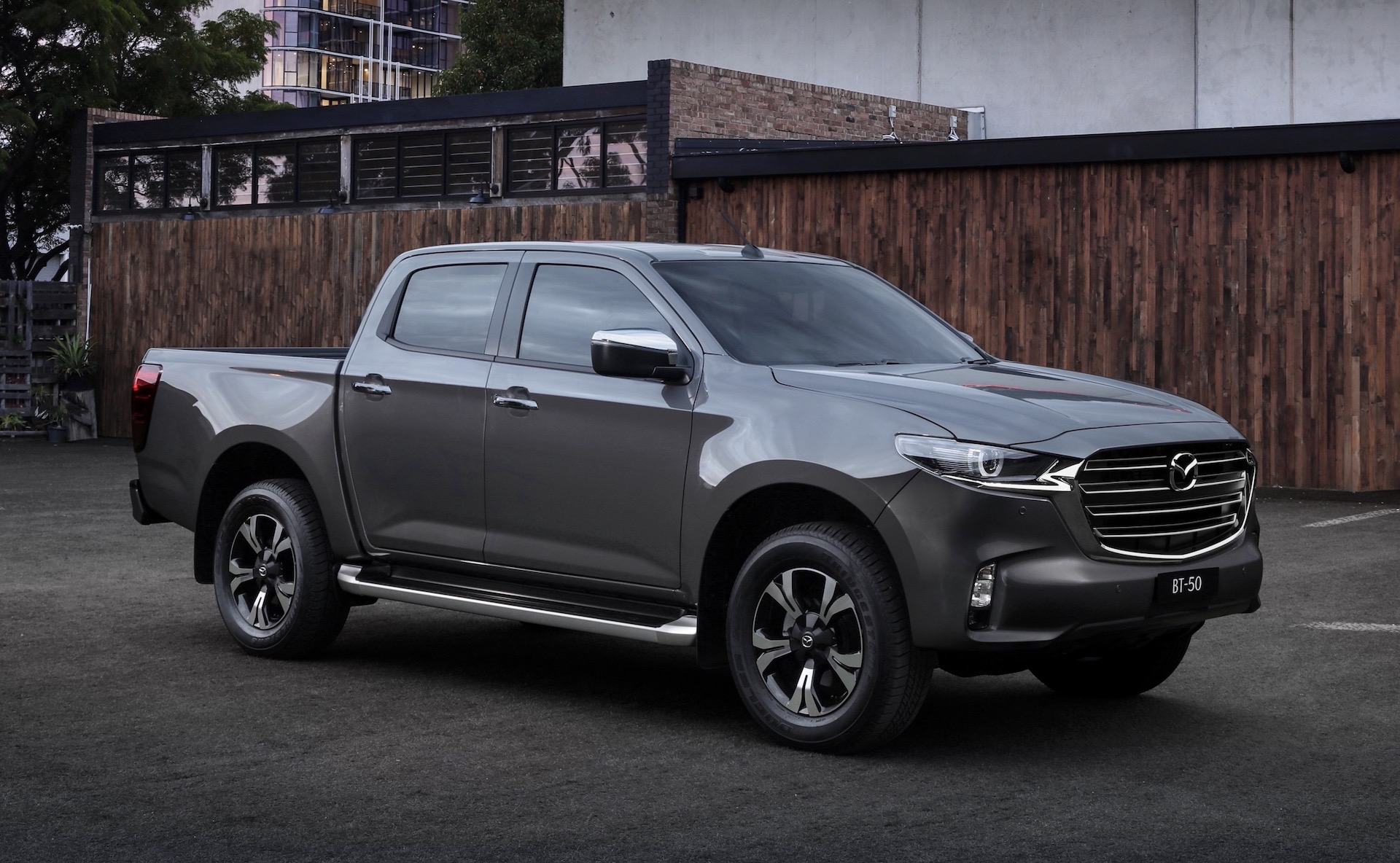 If you’re in the market for a new ute, you’re spoiled for choice at the moment. Mazda Australia has just confirmed its all-new 2021 BT-50 will officially go on sale locally in October. 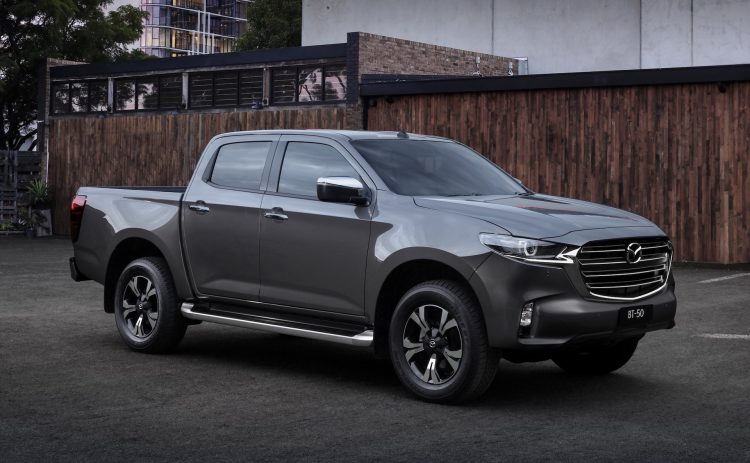 That means three major models are undergoing big updates in just a couple of months, with the new Toyota HiLux and Isuzu D-Max launching in August, and Ford announcing an update for the Ranger in the last week. The BT-50 is heavily based on the new D-Max, although it does feature a completely different body and interior. Prices will also be different, with somewhat unique packaging.

Power comes from the same updated 3.0-litre turbo-diesel four-cylinder engine as the new D-Max, producing 140kW and 450Nm. Mazda confirms the new model will offer a max braked towing capacity of 3500kg, as well as a payload of over 1000kg. 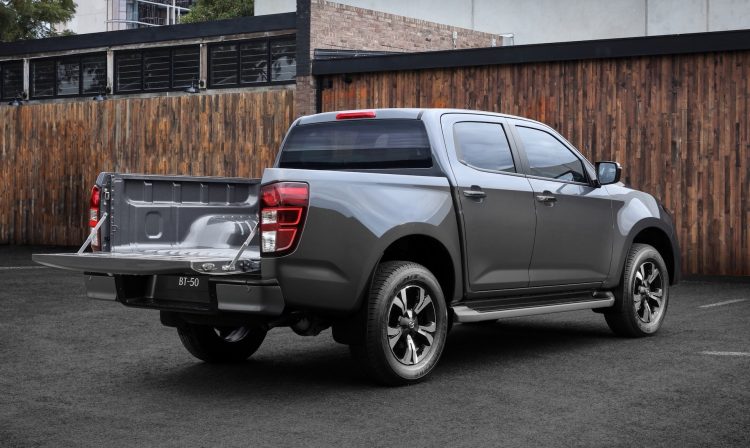 The new model will boast adaptive cruise control for the first time, as well as autonomous emergency braking, blind-spot warning, rear cross-traffic alert, and lane departure warning, all as standard. These features make it eligible for a full five-star ANCAP safety rating.

During the initial launch, it’s understood Mazda will be offering its usual XT, XTR and GT trim levels, in dual-cab only to start with. The space-cab, or Freestyle as Mazda calls it, isn’t set to arrive until later in the year, with the single-cab not due until around the first quarter of next year, according to a CarAdvice report. 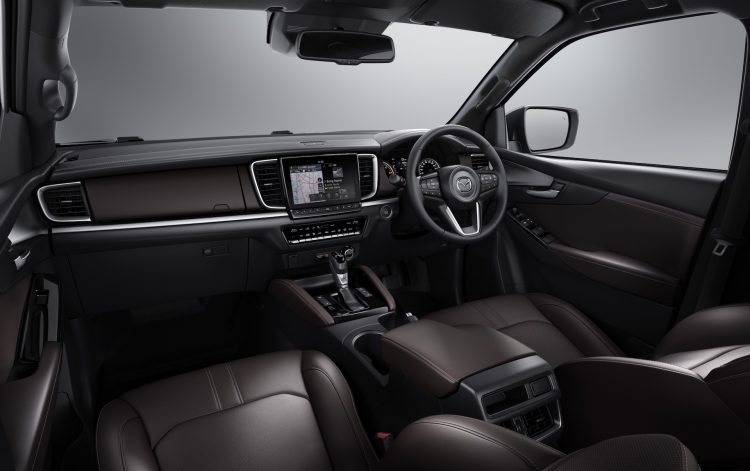 Mazda BT-50 sales haven’t been doing too bad this year, considering the overall local industry is reporting a 19.2 per cent drop. In the first seven months of this year, 4×2 sales topped 1762 units, down 29.1 per cent on the same period last year. However, sales of 4×4 models have topped 4481 units, down only 11.0 per cent.

The new model will no doubt see a spike in sales, especially initially as dealerships register their first demonstrators and so on. We guess an important factor could be the starting prices. Mazda is yet to confirm these, but if they are too far above the D-Max, it might kerb customers over to the Isuzu. Particularly as Isuzu offers a six-year warranty over Mazda’s five-year plan.

It’s going to be an interesting year for utes and ute buyers, that’s for sure. Full lineup details and prices for the BT-50 will be announced closer to the launch in a couple of months.