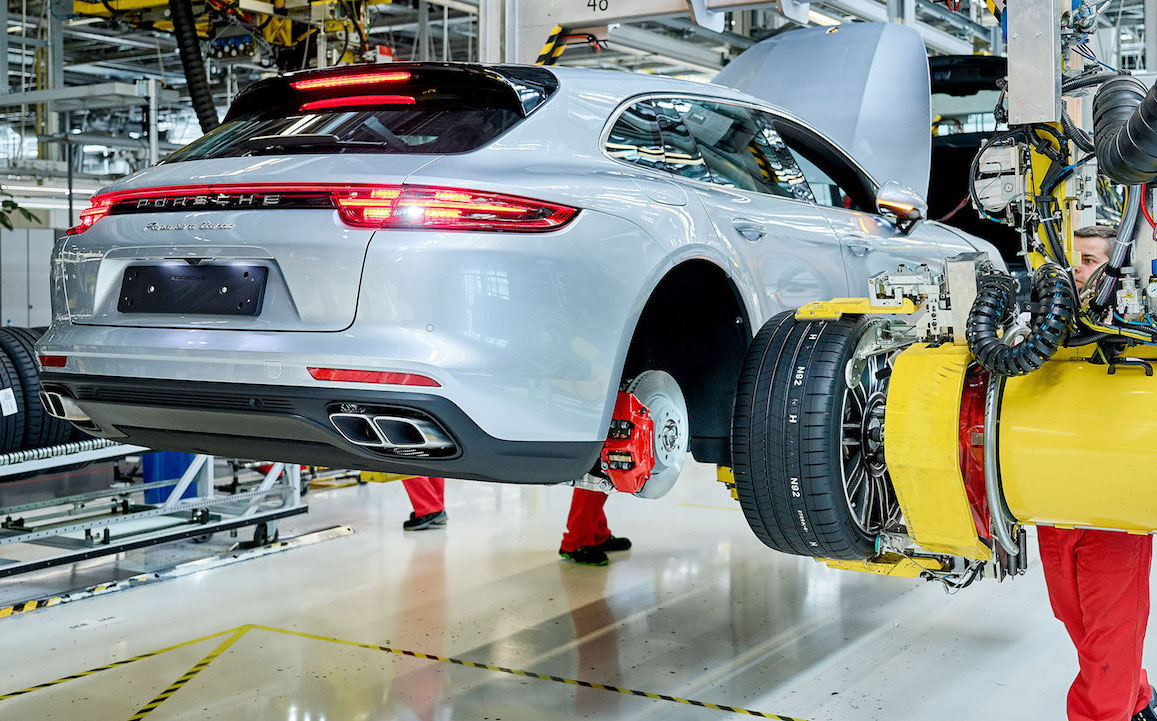 Production of the new Porsche Panamera Sport Turismo wagon has commenced at the company’s Leipzig facility in Germany. 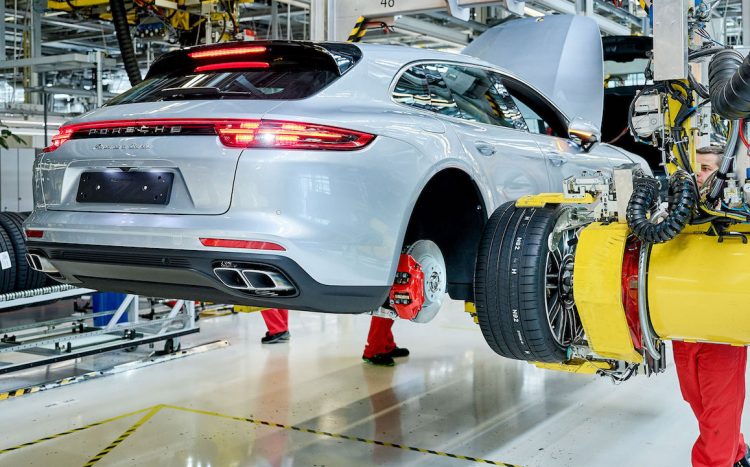 Porsche initially unveiled the new wagon version of the Panamera at the Geneva motor show in March. It can be had in a variety of forms with a range of powertrain options, with outputs spanning up to 404kW in the Turbo variant and economy figures down to just 2.5L/100km for the E-Hybrid.

According to the company the new model is more versatile than any other model in its class thanks to a large tailgate and low loading edge, and a large cargo area. It says the 4+1 wagon offers the perfect combination of everyday usability and maximum flexibility. 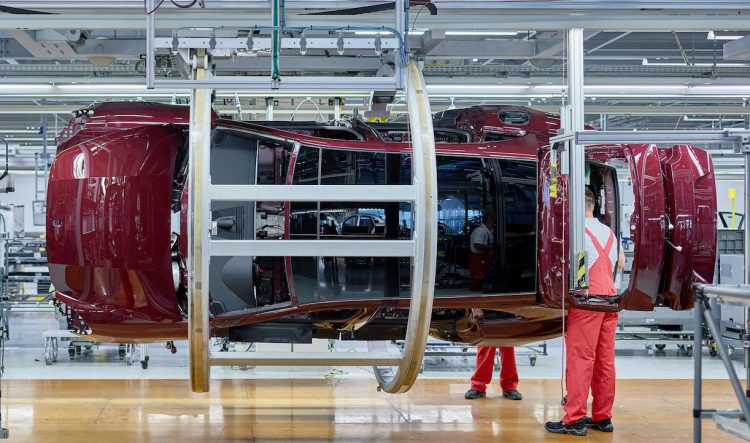 Porsche will be looking to sell plenty of these sporty wagons, with the Leipzig factory well prepared to keep up with potential demand. During 2016 the facility produced 158,432 vehicles, made up of the Macan, Cayenne and Panamera.

Panamera sales have been pretty ordinary for the company since the nameplate’s introduction in 2009. Last year it was one of the weakest-selling models, with the Macan posting the highest sales figure of the showroom range. Overall, Porsche sold 237,778 vehicles in 2016, with the Macan contributing 95,642 of those.

Australian deliveries of the Sport Turismo are scheduled to start rolling in during November. Local starting prices are as follows (excludes on-road costs):