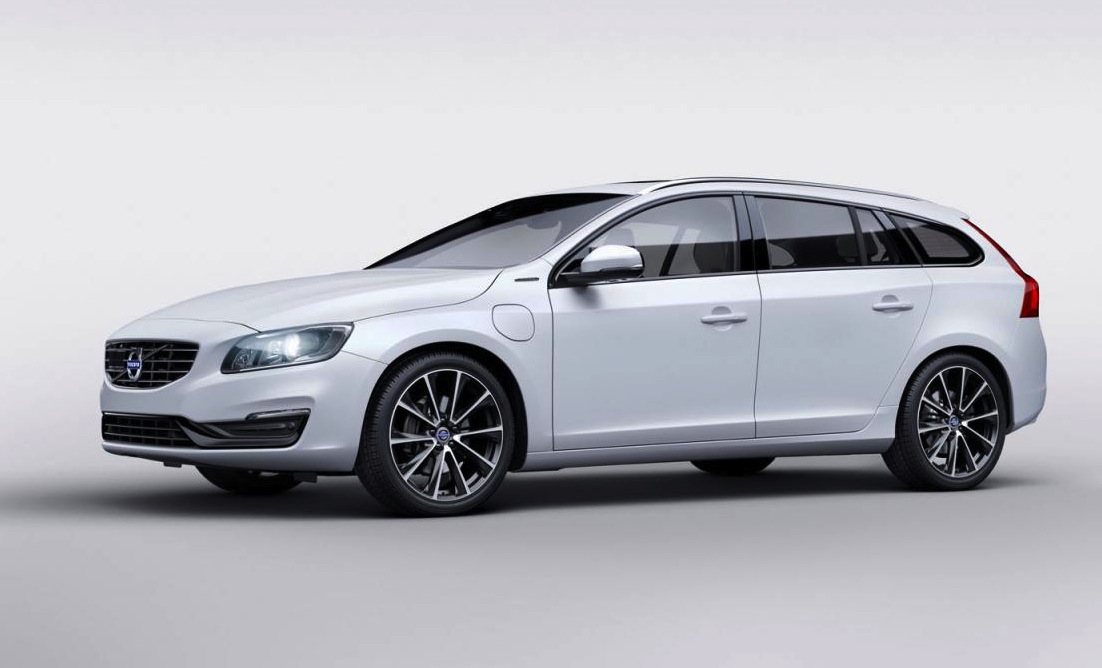 Volvo has revealed its latest special edition based on the V60; a D5 Twin Engine hybrid limited to just 500 examples. 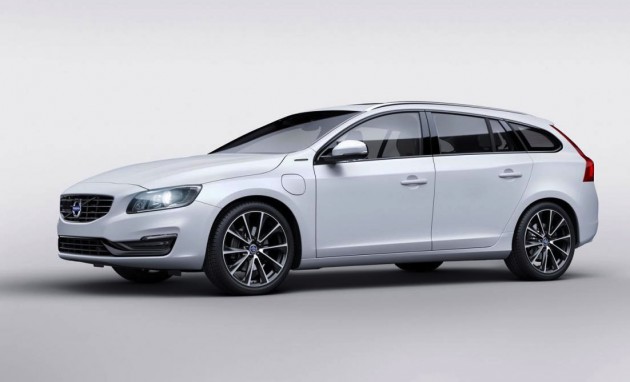 Set to be unveiled at the Geneva Motor Show, which kicks off today, the V60 D5 Twin Engine is a special edition plug-in hybrid that follows in the footsteps of the best-selling hybrid powertrain in the European market, the D6. Dr. Thomas Müller, vice president of electronics systems engineering at Volvo, said,

The diesel engine produces 120kW and works in sync with a 50kW, 11.2kWh lithium-ion battery pack and electric motor for a combined output of 170kW.

The limited edition model comes packed with special features too, riding on unique 19-inch alloy wheels, along with gloss black features on the exterior. Inside, the V60 D5 receives sport seats with decorative stitching borrowed from some of Volvo’s Ocean Race editions.

If you want one of the special editions, you’ll have to be quick. However, Volvo says it will launch a similar D5 Twin Engine non-special-edition later this year.