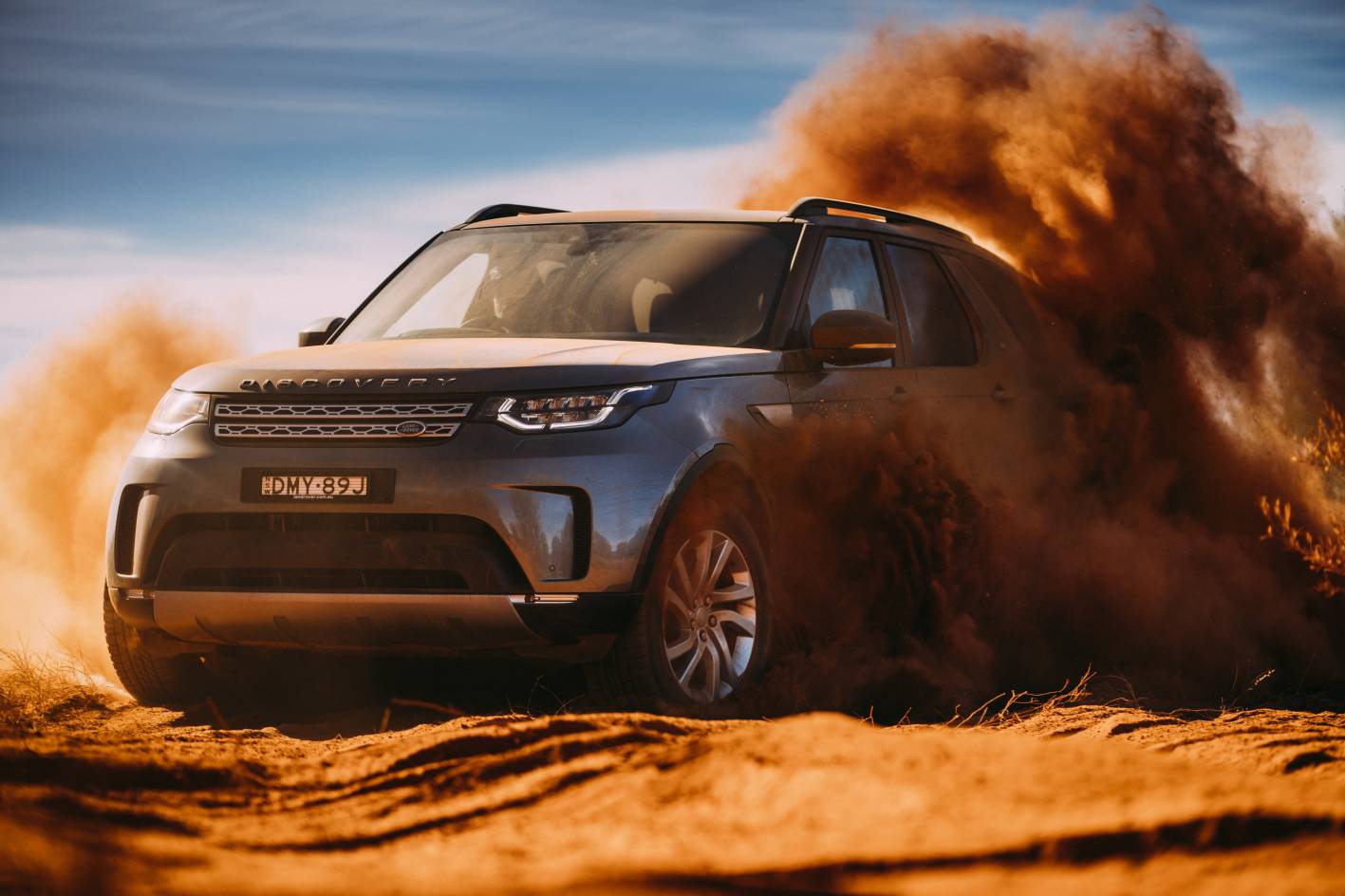 Off-road and adventure enthusiasts will be happy to hear the new Land Rover Discovery 5 has arrived in Australia, bringing all-new features and abilities to the large, seven-seat premium SUV class. 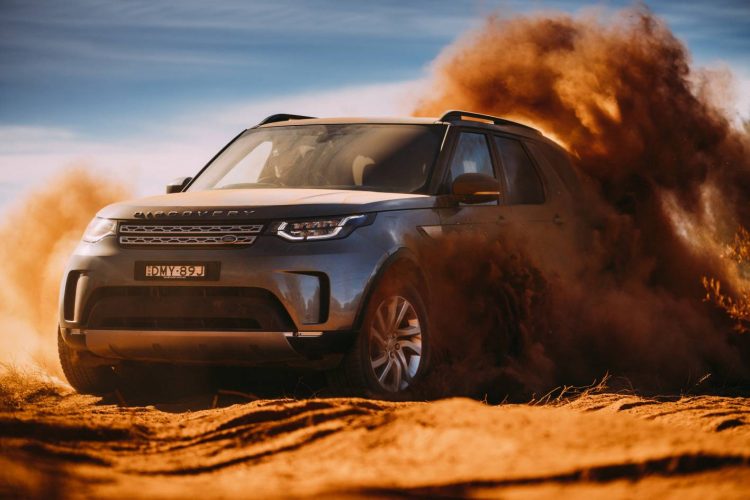 Other standard features include autonomous emergency braking, in-cabin boot release for the single piece tailgate (power operated on HSE and above), cruise control, button start, rear parking aid with visual display and camera, and an 8.0-inch touch-screen media interface with the HSE and above using a 10-inch unit.

Land Rover is describing the new model as being the best family SUV in the world, following seven key principles. These are; seven adult-size seats, standard advanced safety tech, proper off-road performance, British creativity, storage (with up to 2406 litres), connectivity (with nine USB ports and six 12V sockets), and its continued involvement in humanitarian aid and conservation projects.

Judging by the Australian press images we have here, the new Discovery will offer pretty serious off-road performance, as well as looking quite smart and modern in line with other Land Rover and Range Rover products. It’s all based on the latest large platform which also underpins the Range Rover and Range Rover Sport. Speaking about the new model, company chief designer Gerry McGovern said:

“New Discovery redefines the large SUV. Land Rover’s design and engineering teams have revolutionised the Discovery DNA to create a highly desirable, extremely versatile and hugely capable premium SUV. We truly believe the result is a radical departure in design that will introduce the Discovery Family to a new, wider customer base.”

The new model officially launches in Australian showrooms on August 1, with prices starting from the following in both 5/7 seat form (excluding on-road costs):