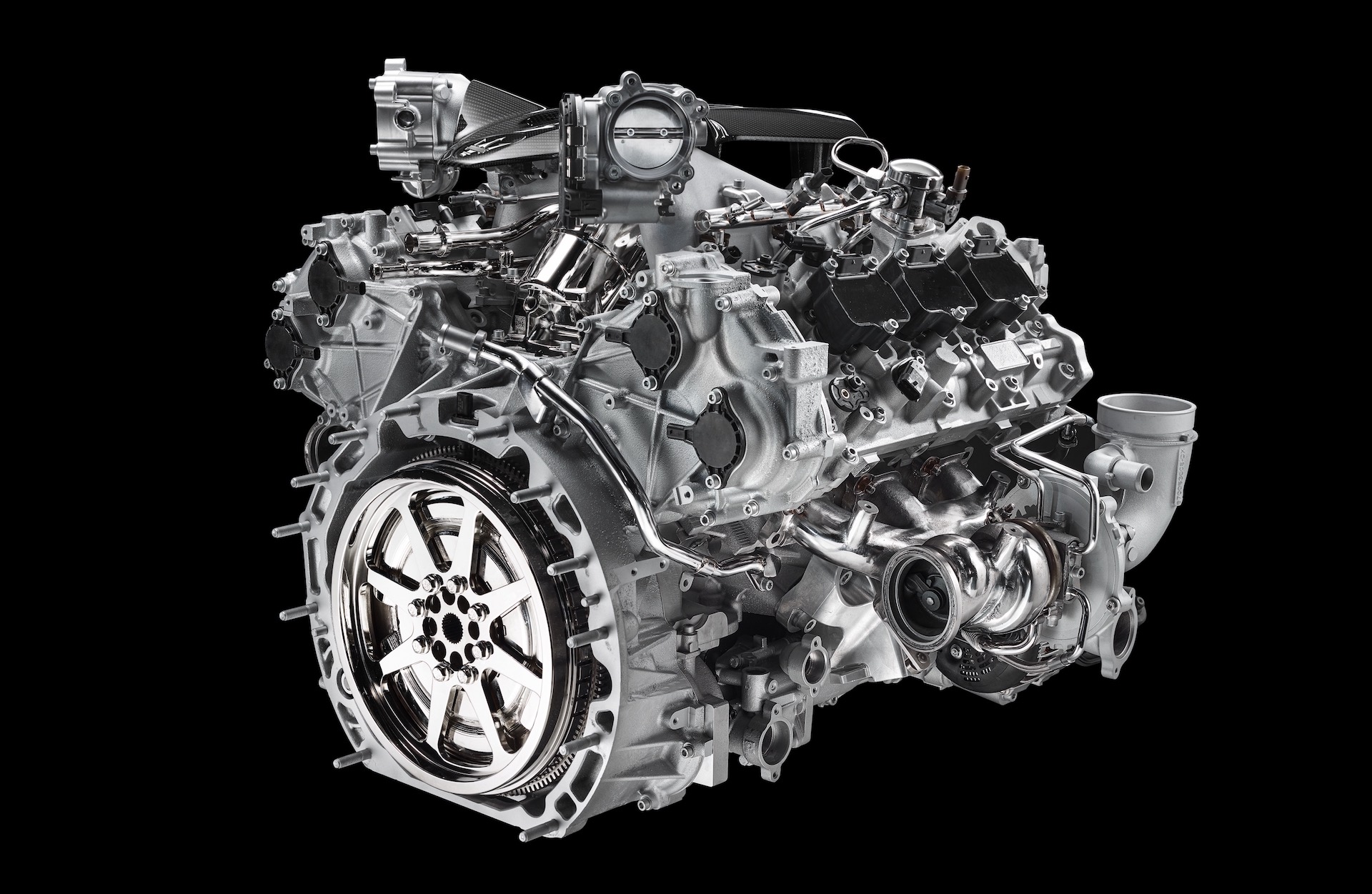 Check this out. It’s Maserati’s all-new twin-turbo V6 engine, called Nettuno, which will eventually roll out into a number of its future models, starting with the MC20 super sports car debuting later this year. 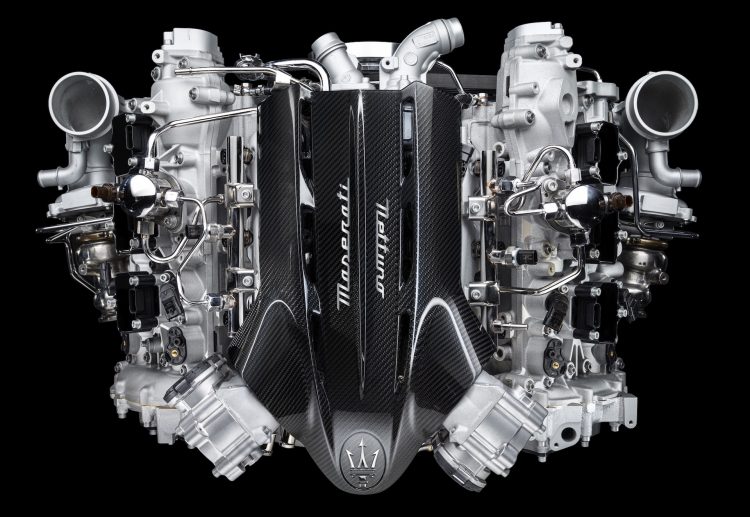 It’s a 3.0-litre V6 (90-degree) twin-turbo that uses a high compression ratio of 11:1, dry-sump lubrication (like a racing car), with an oversquare bore and stroke of 88mm and 82mm, respectively. These stats are all the makings of a proper thoroughbred machine.

So, what’s it good for? At 7500rpm it’ll provide 463kW (630PS), and between 3000-5500rpm it gives you an impressive (for a six-cylinder) 730Nm to play with. This should translate into very exciting performance once on the road, in whatever vehicle it’s shoved into.

Maserati confirms the new engine is 100 per cent made in Italy, just like the upcoming MC20 super sports car which will debut in September. A special event will take place on the 9th and 10th in the company’s home town of Modena, where “new models” will be revealed. Production of these models will commence “in the coming years”, Maserati says. 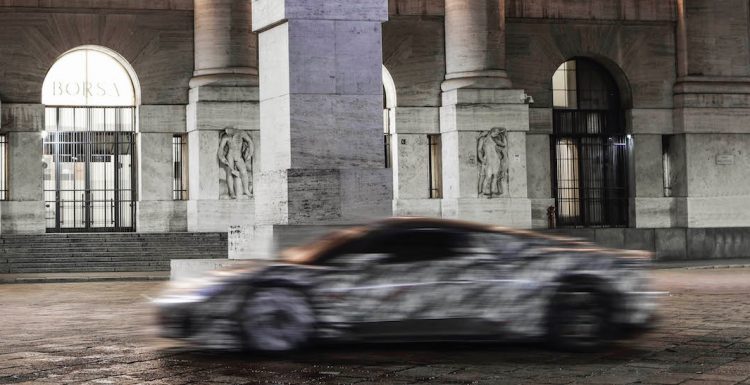 The main reveal will be the MC20 which has been under development for the past year or so. Maserati has handed out some images of the car but only in prototype form. It looks set to be a traditional low-slung machine, featuring two seats and a mid-mounted engine.

We’re sure more teasers will roll out over the coming months. In the meantime you can check out the full specs on the new engine below: