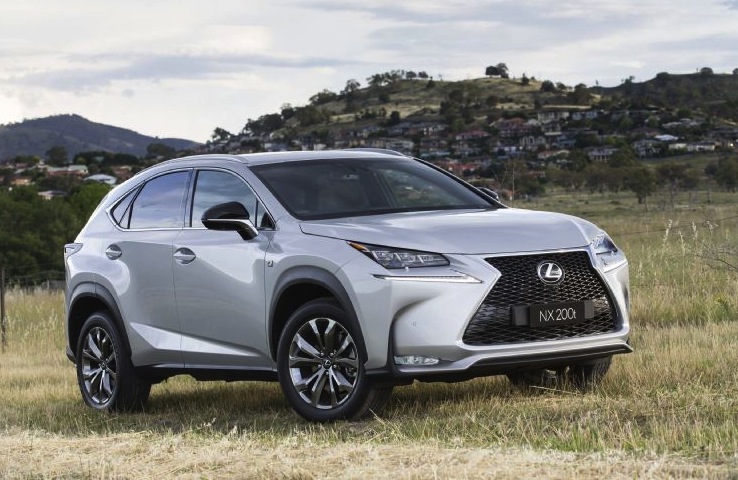 The new Lexus NX 200t has been introduced in Australia. It joins the NX 300h hybrid, bringing Lexus’s first-ever turbocharged petrol engine to the showroom. 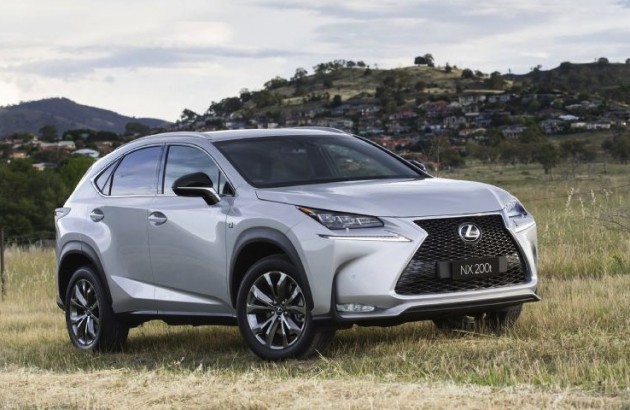 Competing in the mid-size premium SUV segment against rivals such as the Audi Q3 and BMW X1 (according to VFACTS), the NX 200t becomes the most accessible Lexus you can get in terms of starting price.

Under the bonnet sits a brand new 2.0-litre turbocharged petrol engine producing a decent 175kW of power and 350Nm of torque. It’s matched up to a six-speed automatic transmission and can be had in front-wheel drive or all-wheel drive forms, using 7.7L/100km and 7.9L/100km, respectively.

Starting out the range is the Luxury. It comes in two-wheel or all-wheel drive form and gets a number of luxuries as standard, including climate control, satellite navigation, a rear-view camera, power front seats, an electric tailgate, cruise control, and a leather interior.

Lastly, at the top of the lineup is the Sports Luxury. It comes with a segment-first power 60:40 rear seat, active cruise control, a wide-screen interface, LED headlights, a moon roof, and a 14-speaker Mark Levison stereo. Lexus Australia chief executive Sean Hanley spoke about the new model, saying,

“The new engine – which has been tested and perfected to Lexus’ very high standards – creates a variant that will appeal to those who value performance. We’re very proud of the new engine, and the first Lexus model that it powers – the NX 200t.”

This is an interesting step for Lexus. Hopefully the new engine is distributed around to other models in the showroom, such as the IS 250. Interested punters can buy the NX 200t now from dealers around the country. Prices are as follows (excluding on-road costs):