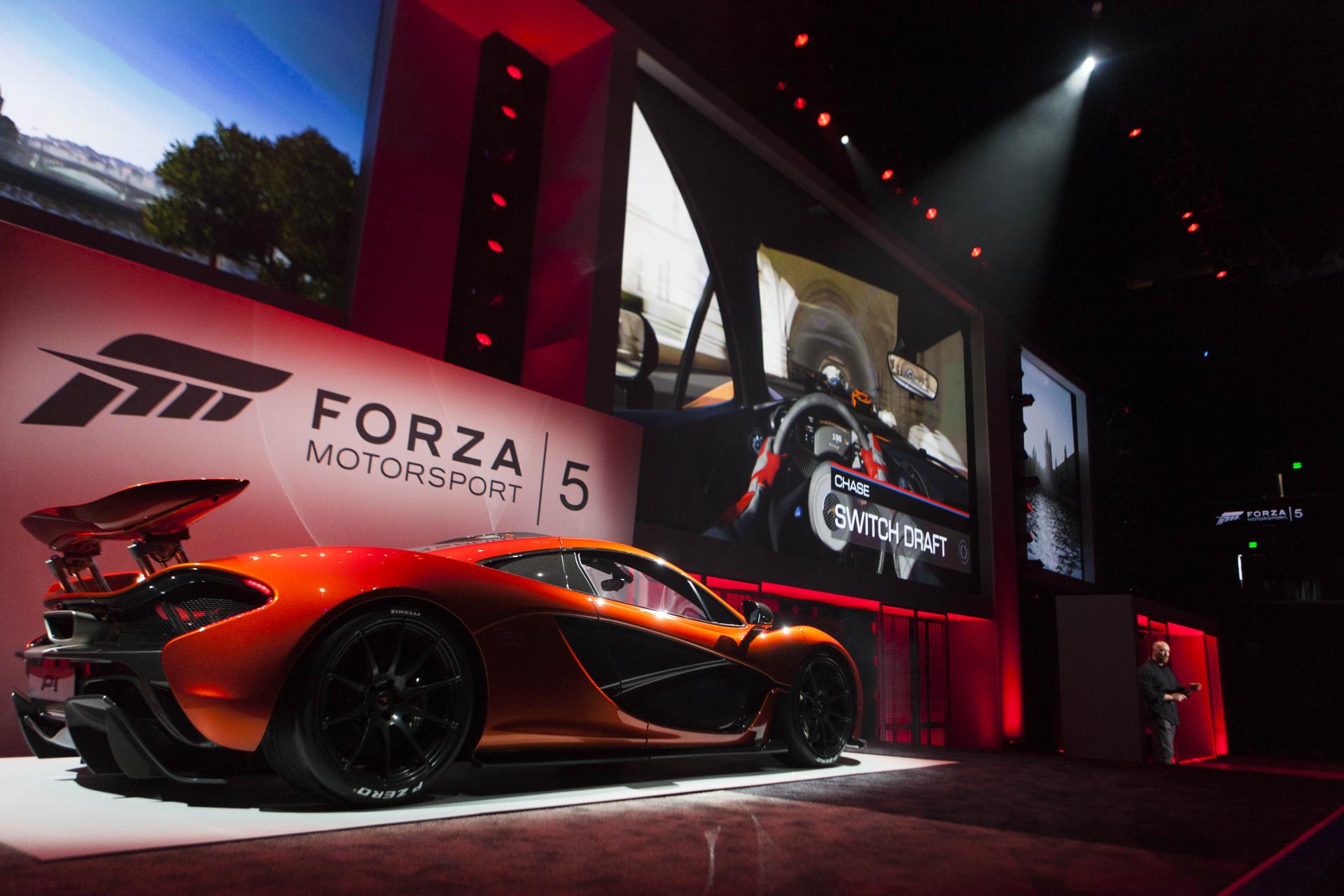 Thanks to Turn 10 Studios, creators of the upcoming Forza Motorsport 5 Xbox racing car game, and McLaren, a very unique opportunity will go up for grabs involving a ride-along run in the new McLaren P1 hypercar at the Goodwood Festival of Speed in the UK. 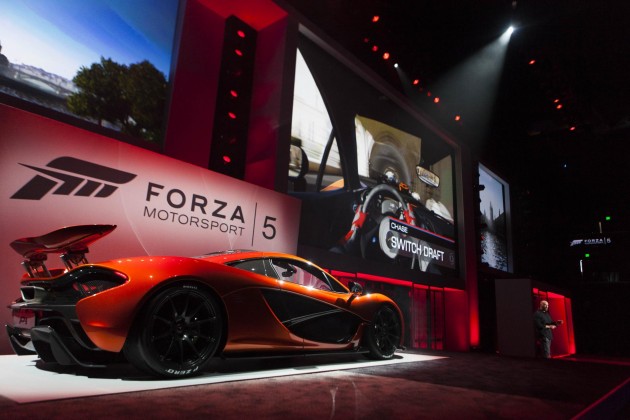 Coinciding with the unveiling of the new Forza 5 game at the E3 annual video game show in LA, Turn 10 Studios and McLaren are giving away the ‘ride of a lifetime’ prize in a new competition. All you have to do to enter is ‘Facebook Like’ a special page that has been setup, called forzamclarenride.com.

“This is an exciting time for both McLaren and Microsoft, with both brands launching true game-changers on to the market in the shape of the McLaren P1 and Forza Motorsport 5 on the Xbox One. We share key values, employ cutting-edge technologies and both strive to innovate through groundbreaking methods.

“The McLaren P1 is the culmination of 50 years of race-winning technology and expertise, and is the perfect fit as the ‘hero’ for the latest edition of the highest-rated racing franchise of the past 10 years.”

The P1 will make its driving debut at the Goodwood Festival this year, which starts July 11. This means the lucky winner of the competition will be one of the first members of the general public ever to experience the yet-to-be launched hypercar.

To refresh your memory, the P1 features a 3.8-litre twin-turbo V8 along with an electric hybrid setup providing an overall power output of 674kW. Production deliveries are scheduled to being later in the year, with just 375 being made.

Forza 5 will hit stores by Xmas this year.