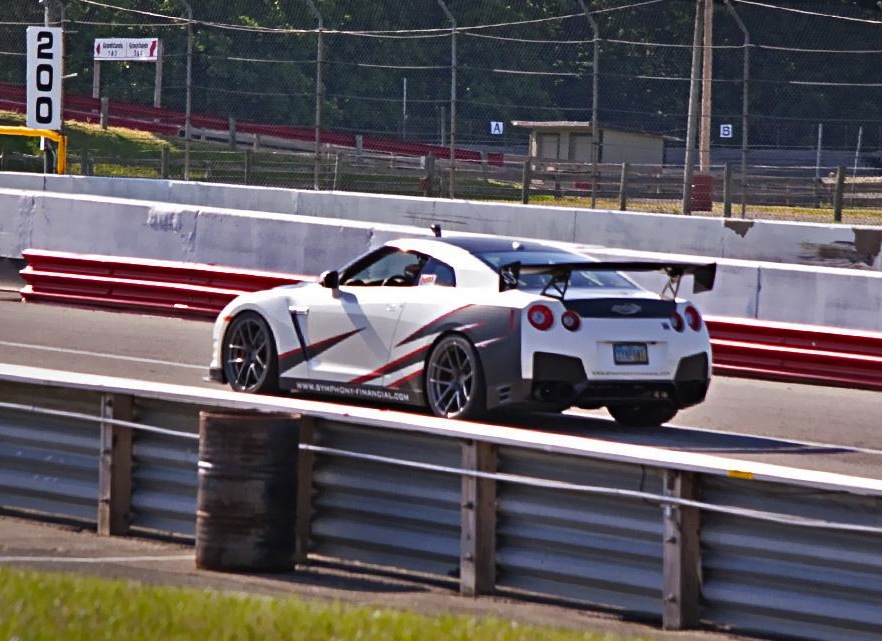 Switzer Performance has come up with a comprehensive track package for the Nissan GT-R called the ClubSport kit. It turns the already-weapon-grade GT-R into fully fledged track beast. 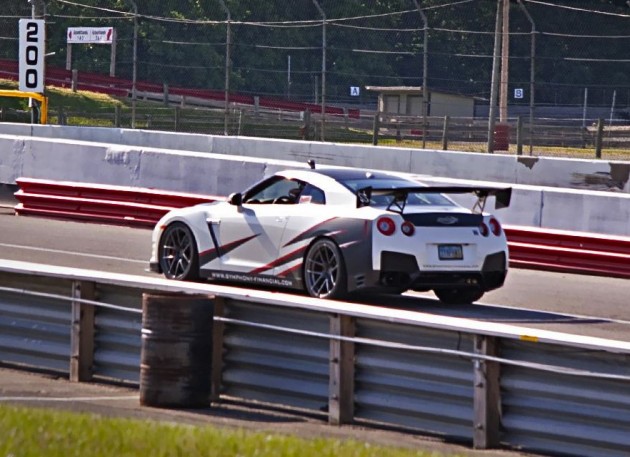 There’s a full carbon fibre aerodynamics kit, with a deeper and lower front chin spoiler which scoops air up into the engine, new side skirts, a special carbon fibre bonnet with custom vents and intakes, a rear diffuser, and a huge wing rear for added downforce.

If you’re after a vehicle that will conquer laps at your local track day, in all weather conditions, this is one serious pack worth considering.