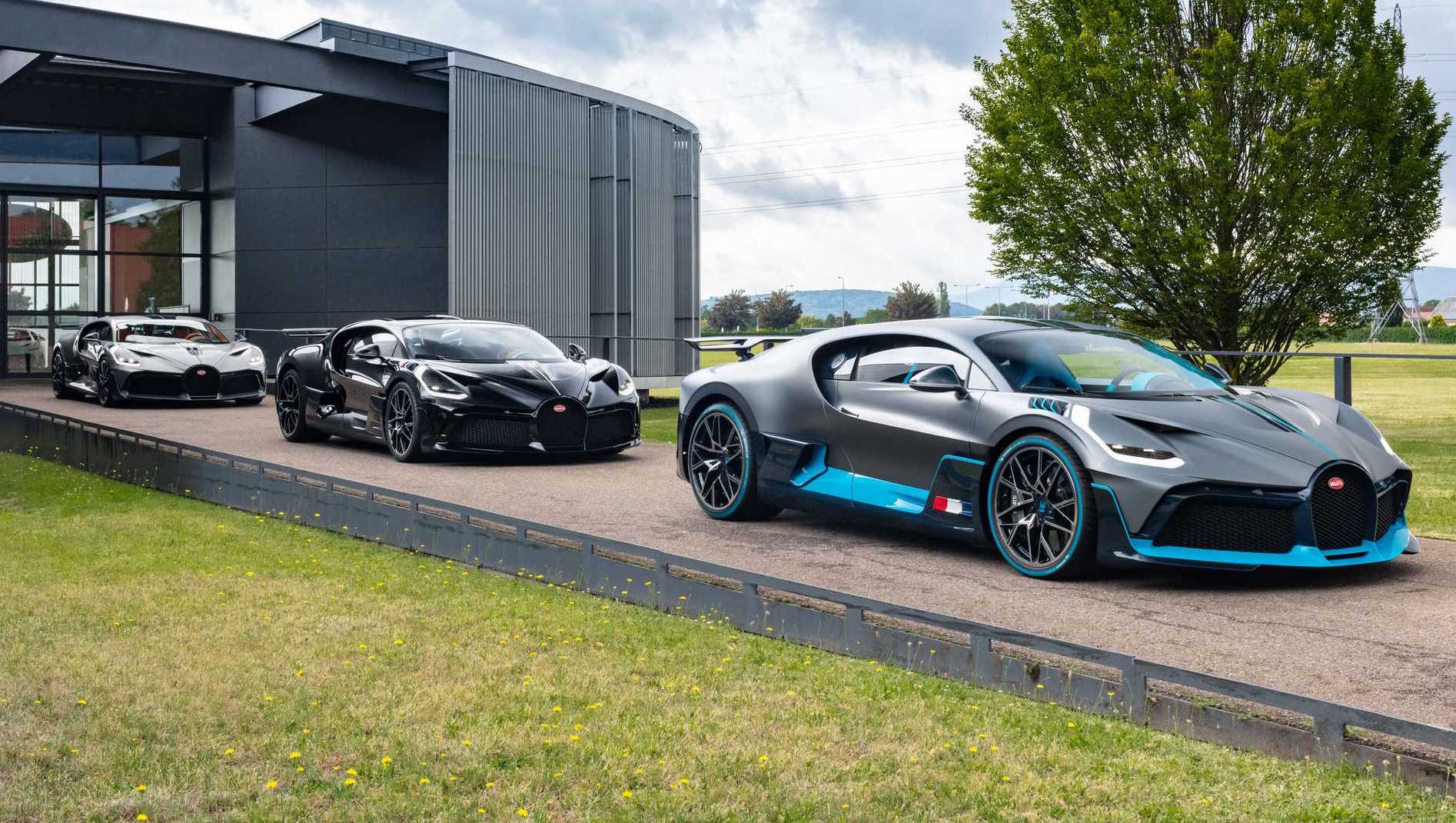 Isn’t this a sight to behold? Production of the jaw-dropping Bugatti Divo has commenced in France, with the first examples rolling off the line, personalised to the exact specification of each customers’ desires. 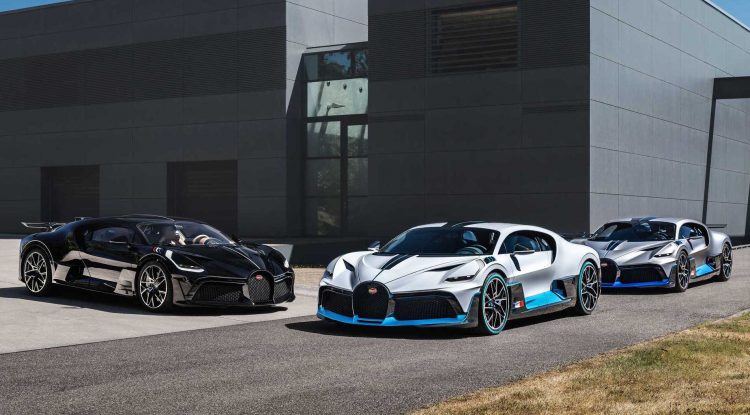 The Divo debuted back in 2018 as a kind of track-suitable version of the Chiron speed freak. Bugatti has since been honing and testing the new model to ensure it lives up to whatever standards any buyers would expect. Only 40 examples are set for production. This makes it one of the most exclusive vehicles on the market.

As you would expect, the Divo is a concoction of awe-inspiring engineering and attention to detail. The complex taillights, for example, are made using intricate 3D-printing processes. The exquisite NACA air intake system over the roof is designed to not only feed the monstrous engine, but also developed to direct air to the 1.83m wide rear wing. A large centre fin is grafted in to minimise turbulence at high speed. Yes, turbulence is usually referred to only in aviation. But that’s just the insane level of the Divo. 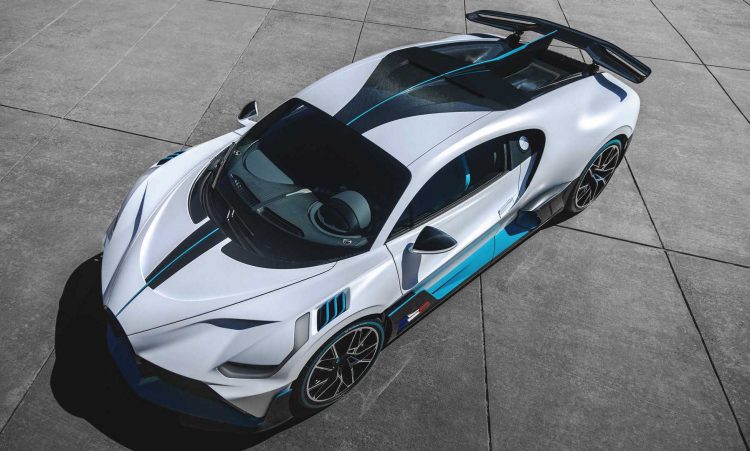 At the front the body is flatter and appears wider than the Chiron, with a bespoke bonnet featuring air intakes that improve airflow, and special “aero curtains” at all four corners optimising aerodynamics. There’s also four separate ducts around the body to feed cooling air to the brakes at each wheel, and thin LED headlights supported by unique boomerang daytime running lights that appear to be carved into the body.

Although power comes from the same 8.0-litre quad-turbo W16 engine as seen in the Chiron, generating a colossal 1500PS (1104kW), the Divo’s top speed is limited to 380km/h. We know, we know. How can anybody live with such a measly top speed? However, this was done on purpose so designers could create a more extravagant body that generates more downforce. Hence, this is a track car. Speaking about the Divo, deputy design director Frank Heyl said:

“We had a host of liberties when we developed the Divo because we limited the top speed to 380km/h. As a result, we were able to generate more downforce and turn the Divo into a visually and technically independent model. The symbiosis between designers and CAD modelling staff was inspiring and very creative teamwork. Thanks to the close cooperation we were able to create a new model in a mere five months – an extraordinarily short period of time.” 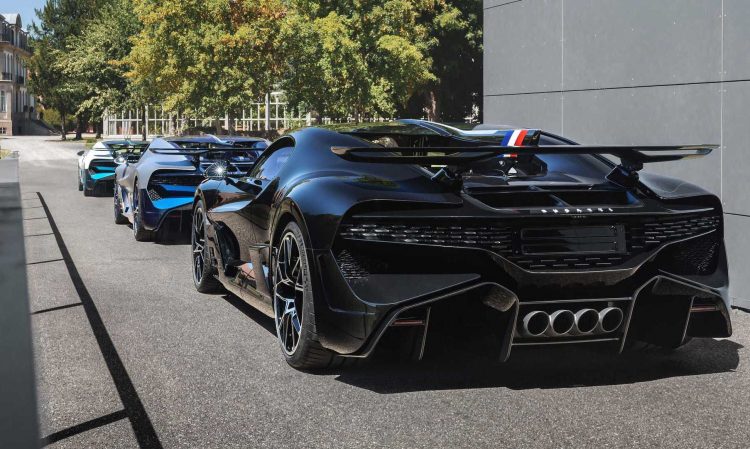 Bugatti says the Divo was the first model it created digitally. The team even used VR goggles to assess scale models at a distance of 30-40 metres to get a better understanding of shapes and proportions. Bugatti has since continued using digitised methods during development.

Only the first handful of examples have rolled off the production line at the legendary headquarters in Molsheim, each with a starting price of €5 million (about AU$8.2 million).