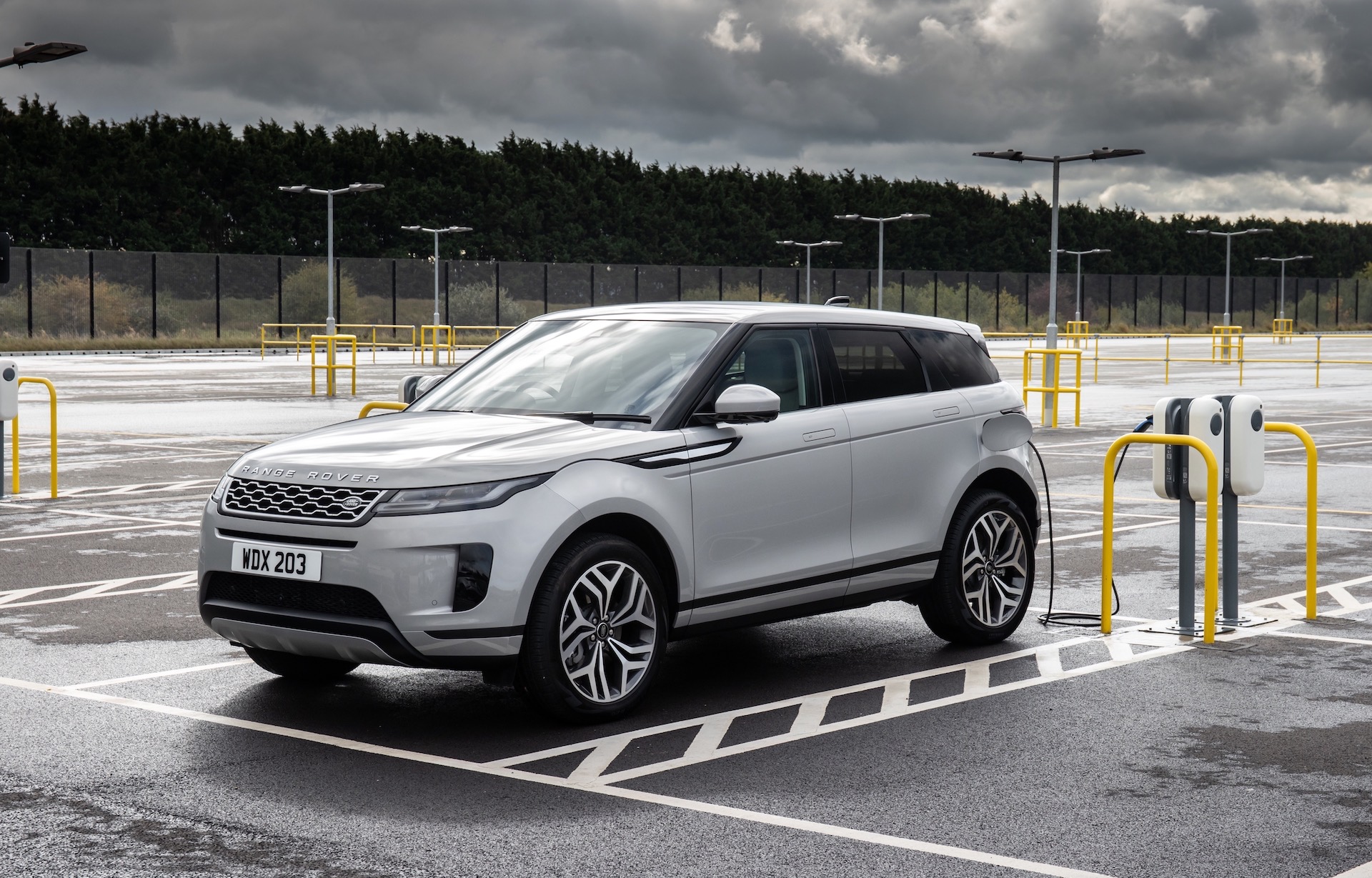 Land Rover has confirmed the addition of a new flagship plug-in hybrid (PHEV) variant for the MY2023 Range Rover Evoque lineup in Australia, called the P300e. The updated range also sees the removal of base model petrol variants, as well as the diesel option. 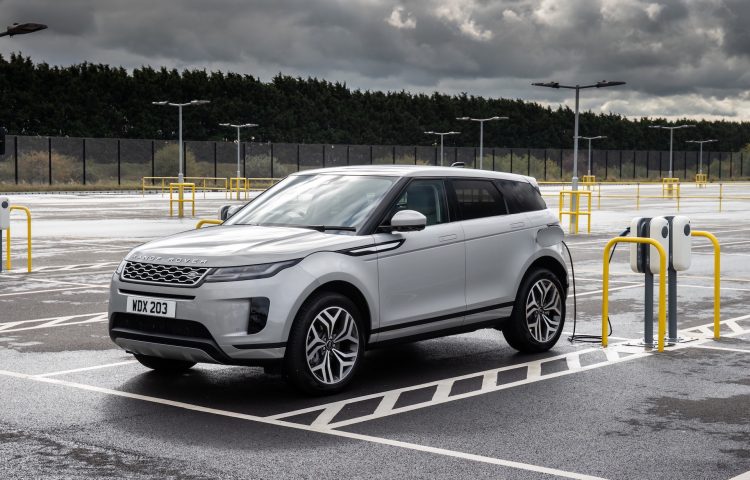 Instead, the Evoque is available in just three main levels; the R-Dynamic SE P250 serves as the entry-point into the lineup, with the HSE P250 slotting in the middle, and peaking in the form of the P300e plug-in hybrid.

The P250 variants receive a turbocharged 2.0-litre four-cylinder petrol unit producing 184kW and 365Nm, paired with a nine-speed automatic transmission and an all-wheel drive system. Fuel economy on the official combined cycle is rated at 8.3L/100km.

The all-new P300e plug-in hybrid receives a turbocharged 1.5-litre three-cylinder petrol paired with an 80kW electric motor, combining to produce 227kW and 540Nm, resulting in a 0-100km/h sprint in 6.4 seconds. Electricity is supplied by a 15kWh battery pack. 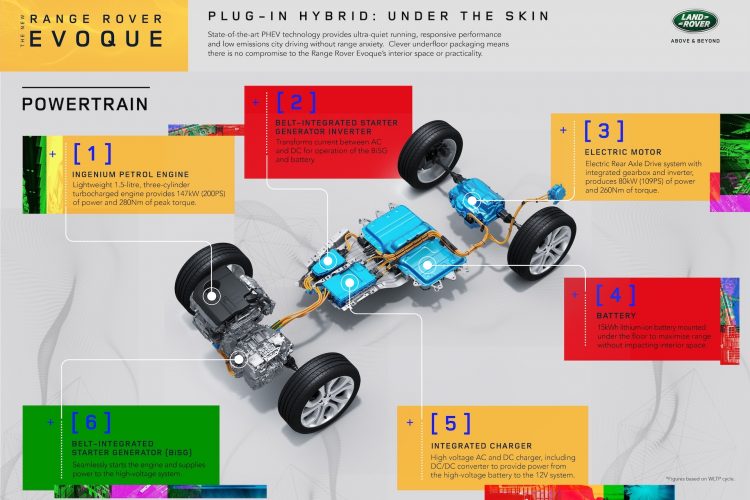 Land Rover says the onboard battery offers up to 62km of pure electric driving, and a combined fuel economy figure of just 2.0L/100km on the WLTP cycle.

Prices for the 2023 Evoque range start from the following (excluding on-road costs): 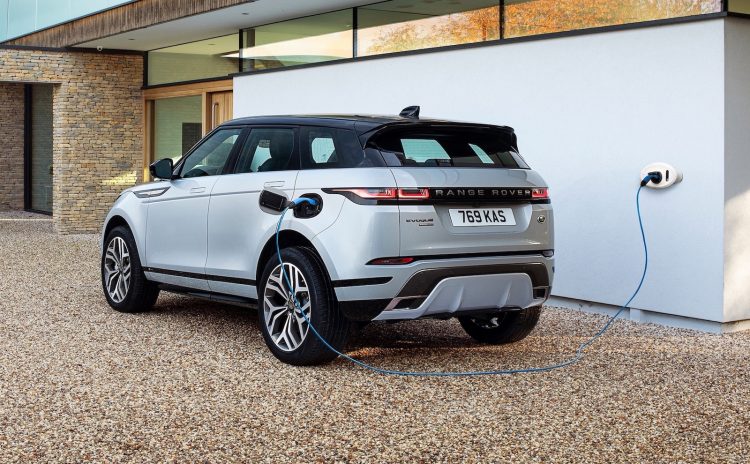