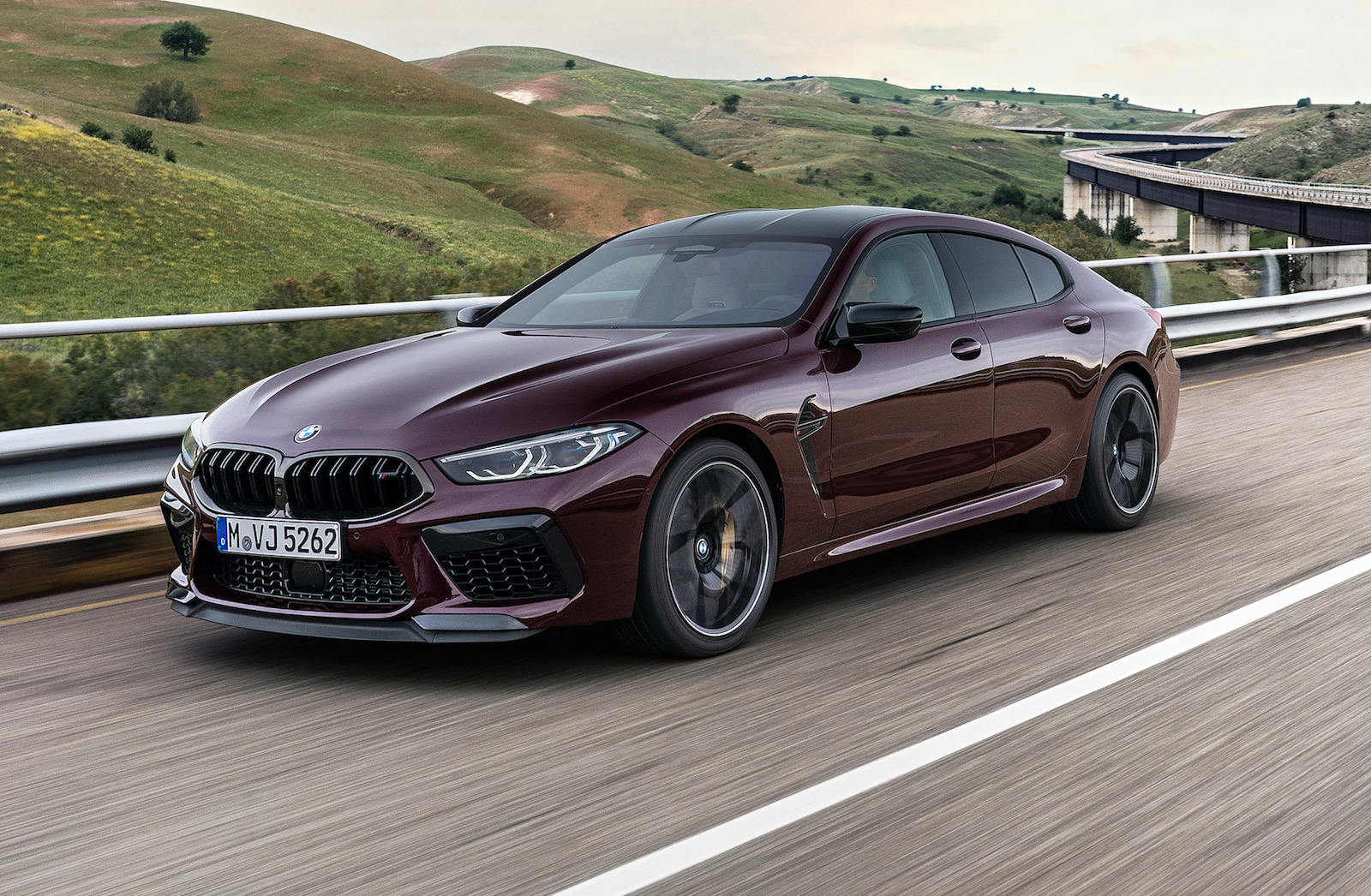 BMW has unveiled the new M8 Gran Coupe and M8 Competition Gran Coupe, and BMW Australia has today confirmed it will be introducing the mega Competition version locally during the first half of 2020. 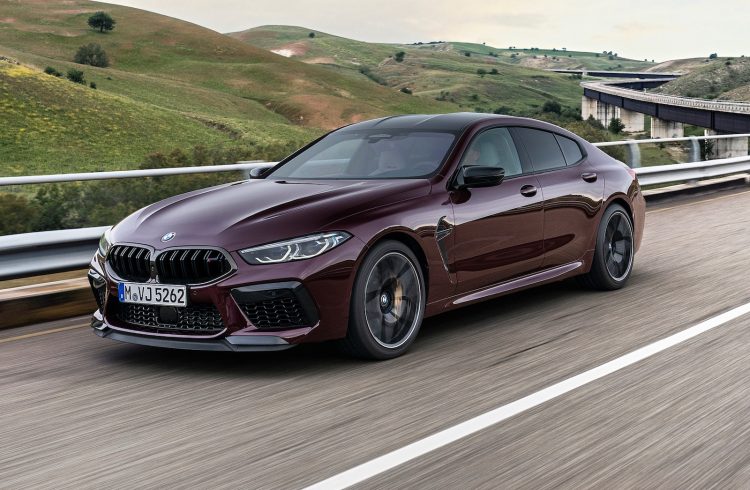 Based on the M8 coupe, the Gran Coupe adopts the fashionable four-door coupe body style. In that sense, it is slightly more practical than the regular M8 two-door coupe and convertible. However, the same fire-breathing powertrain and track-honed performance is carried over. That includes dedicated sports suspension, eye-popping brakes, and aggressive aero features.

Going for the Competition variant adds black trimmings, such as window surrounds and badges, as well as unique alloy wheels, black front grilles and spoilers, and some special features inside.

Power comes from a 4.4-litre twin-turbo V8 that churns out 460kW and 750Nm, in the case of the Competition. This is sent through an eight-speed automatic transmission and into an M xDrive all-wheel drive system, with AWD and RWD driving modes. 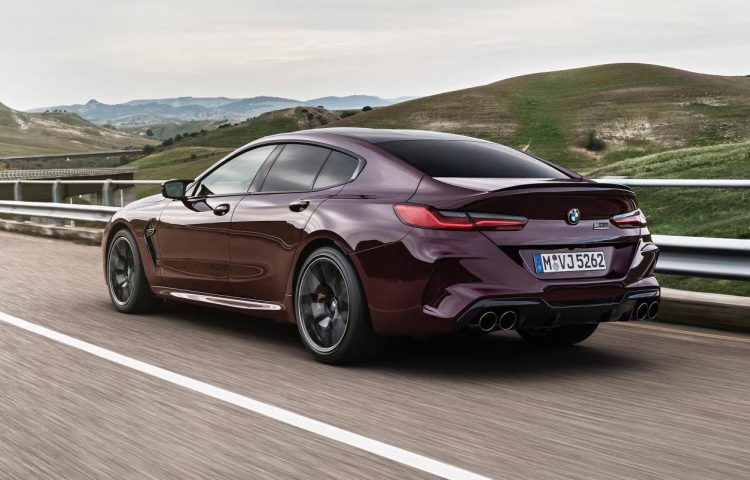 BMW will be offering a non-Competition version in overseas markets, which produces 441kW and 750Nm. It also receives the adjustable all-wheel drive system. The sprint from 0-100km/h is claimed in just 3.3 seconds, while the Competition does it in an incredible 3.2 seconds.

Inside, this vehicle is all about pampering luxury and integrated sportiness. The exclusive M Sport front seats feature a bi-colour leather trim with diamond-pattern stitching in the Competition, with matching rear seats for the outer passengers. There’s also a centre console for the rear passengers with optional four-zone climate control. 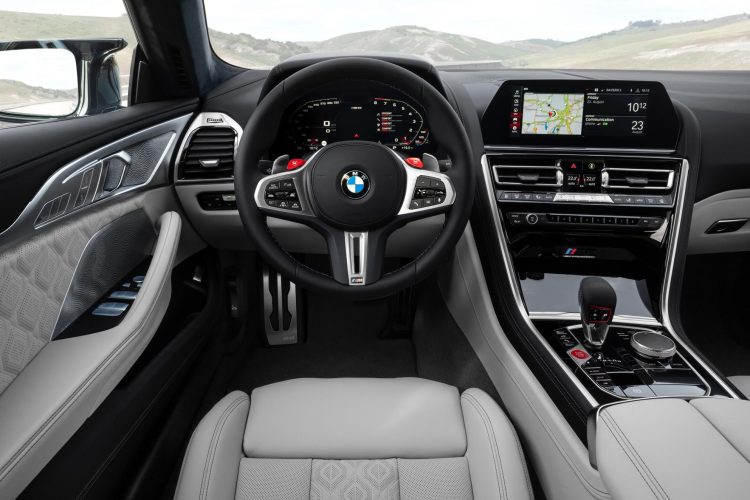 The BMW M8 Gran Coupe makes its official public debut at the Los Angeles auto show in late November. It will then launch in Australia, in Competition form only, during the second quarter of next year. Prices are yet to be confirmed.