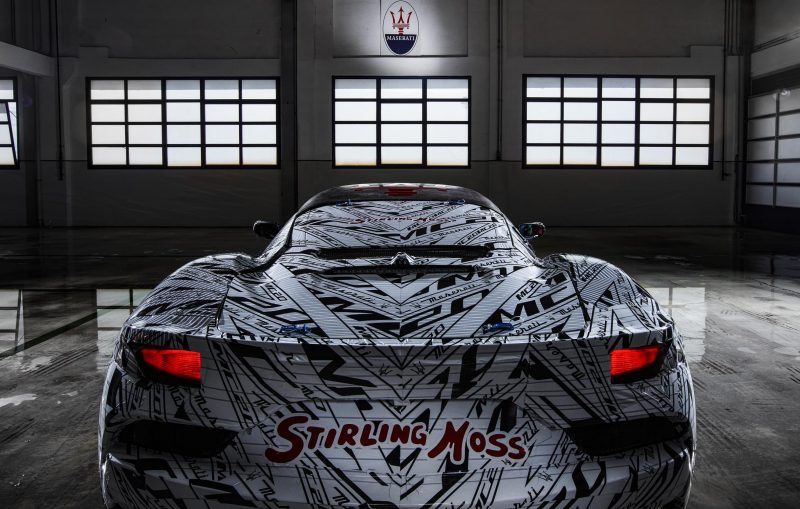 Maserati has sent out some teasers of its upcoming super sports car, called the MC20. The company is using the opportunity to pay respect to racing legend Sir Stirling Moss, who died last month at age 90. 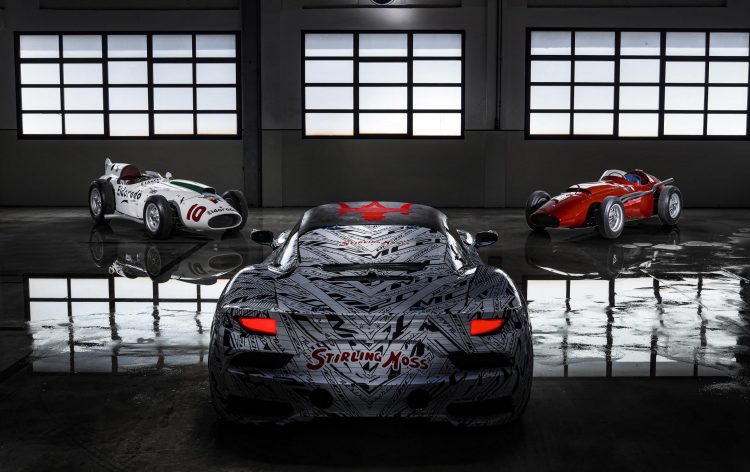 Paying homage to Moss, Maserati says it has given the MC20 prototype a unique design inspired by the classic Maserati Eldorado that Moss drove during the 1958 Trofeo dei due Mondi. We’re not really sure how it resembles the classic single-seater racer in any way, aside from the font used for the Stirling Moss text over the camouflage wrap.

Anyway, it’s a good chance to see where Maserati is up to with its all-new model. The MC20 will form the basis for a new racing car series, following the success of the MC12. It will also debut a new engine which has been “100% designed” by Maserati, the company says. 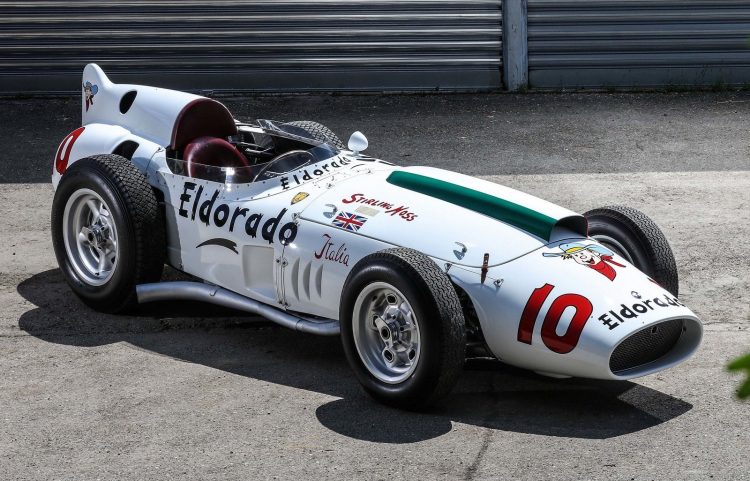 No details on the engine have been revealed yet but reports suggest the company is working on a new twin-turbo V6 that could produce up to 450kW (600hp). There’s also talk of an eight-speed dual-clutch auto arriving. Either way, the powertrain will have to be ready for racing applications while remaining suitable for road driving as well. In a statement, the company said:

“The choice of a prototype of the MC20 to dedicate to Sir Stirling is no coincidence: through this model, the Trident Brand aims to underline its sporting vocation, and above all return to a leading role on the racing circuits, after the latest world championship won in 2010 with another extraordinary car, the MC12.” 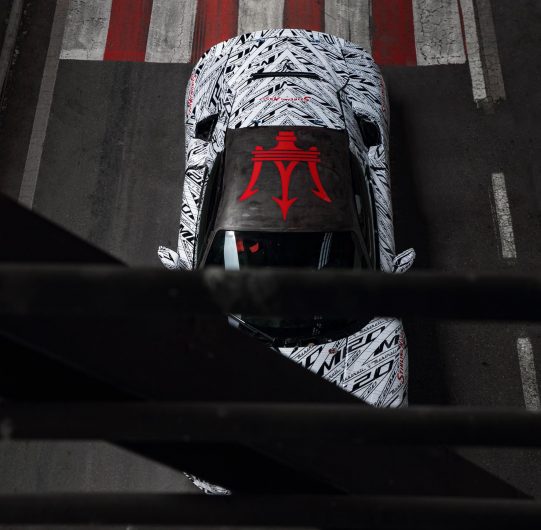 As previewed by the prototype, the MC20 will be a very low-slung two-seater, with what looks to be a mid-mounted powertrain. Although it is just a prototype you can see special vents in the rear section, likely providing intake and venting for the engine. Some of these panels and shapes might not actually carry over to the production model.

Maserati was planning to unveil the MC20, or at least plenty of detail on it, this month. Due to the coronavirus pandemic the debut event has been postponed until September.