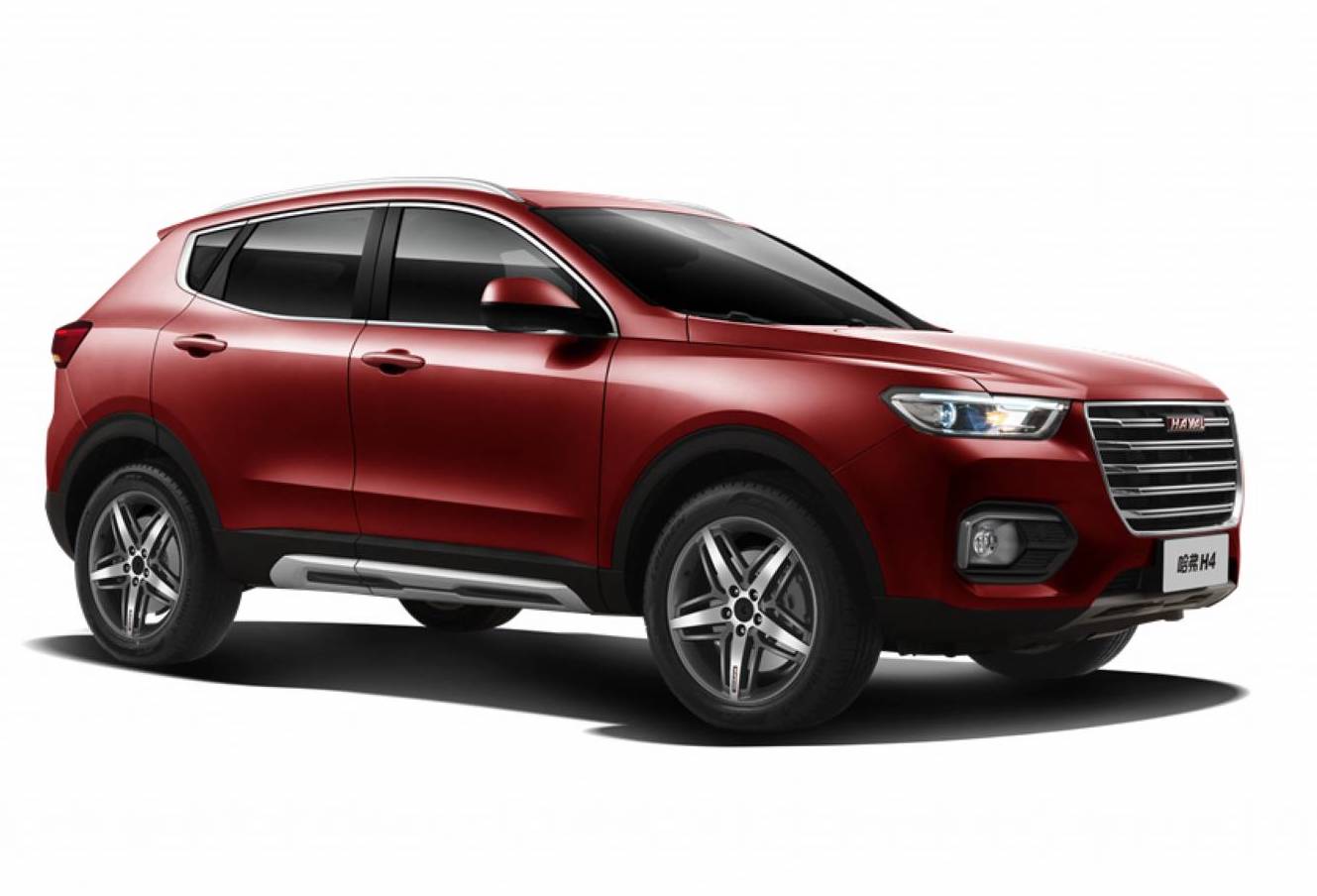 Haval is introducing a new medium-size SUV called the H4, and has released some preliminary details and images to entice punters. Unfortunately for Australians, it will be offered in China only. 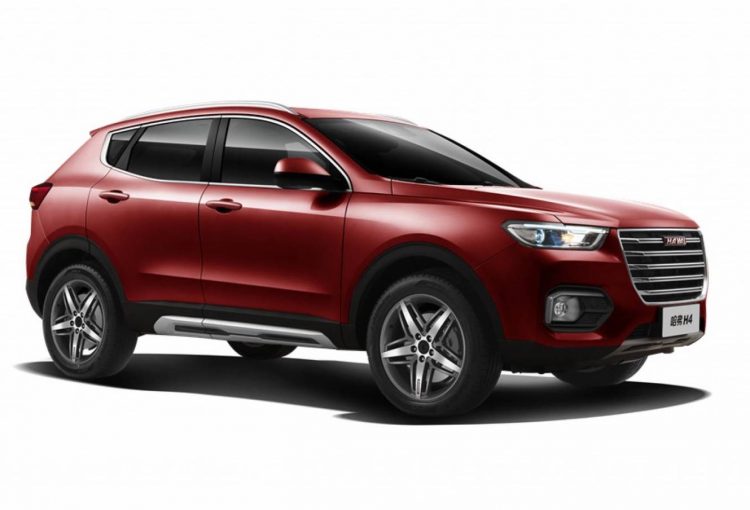 The Haval H4 is inspired by the HR-02 concept car from 2016, showcasing a smart, chiselled design with a big chrome-rimmed front grille giving it a distinct Haval face. There’s also some neatly bolstered wheel arches and a perched up rear end providing an athletic stance.

Power comes from one of two different turbocharged petrol engines. A 1.3-litre turbo kicks off the range, producing 102kW and 225Nm, while a 1.5-litre unit is used for the top model developing 124kW and 285Nm. Both come with a seven-speed dual-clutch auto transmission by Haval. 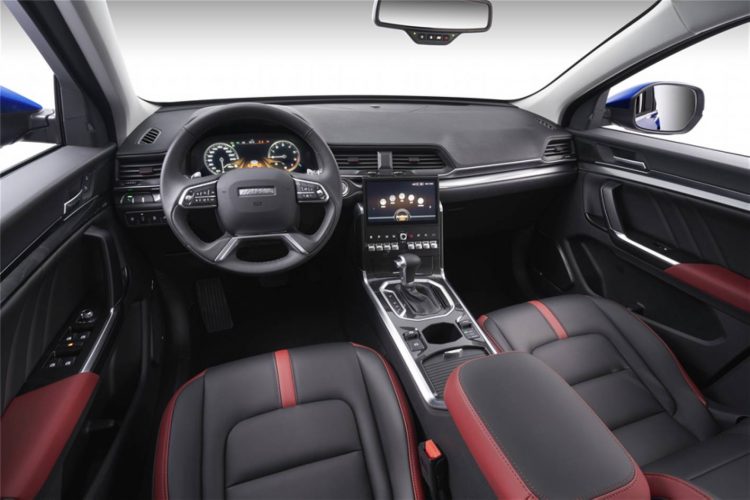 Like the existing Haval lineup the H4 comes extensively packaged, for its class. Passengers are treated to a 12-inch floating touch-screen system, and the driver sees an LCD instrument cluster replacing traditional gauges.