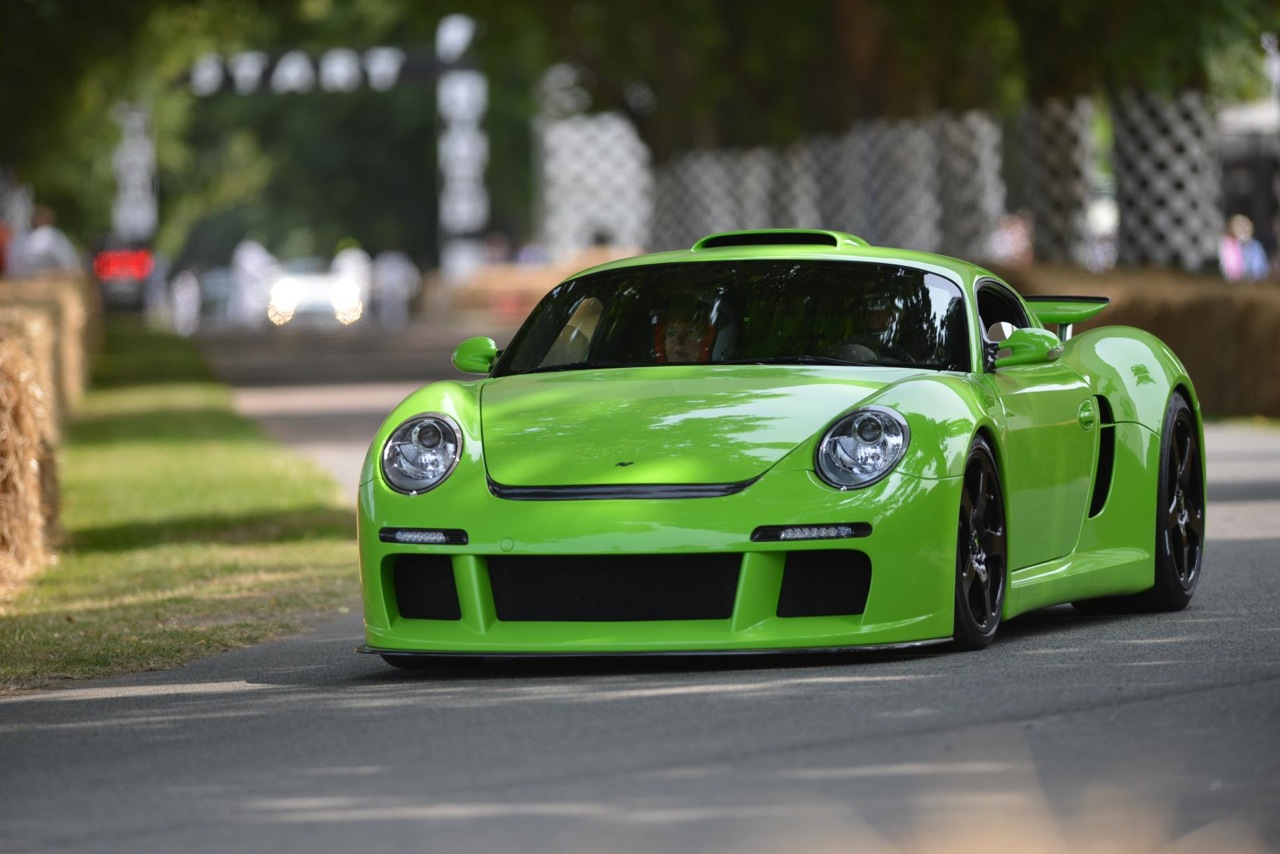 If, like us, you weren’t fortunate enough to attend the 2013 Goodwood Festival of Speed in England over the weekend, don’t fret. We’ve put together a big gallery of some of the highlight vehicles for you so it was like you were there. 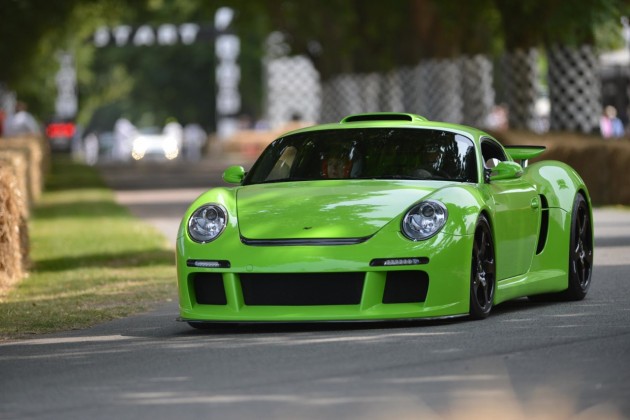 The Goodwood Festival this year was a big one. It was the 20th anniversary for the event, with various big companies celebrating milestone anniversaries along side it. Porsche was celebrating the 50th anniversary of the famed 911, while McLaren was also cheering for its 50th birthday.

Two of the biggest and more important hypercars of this year made their dynamic debuts, including the McLaren P1 and the Porsche 918 Spyder. Ferrari chose not to show its latest, the LaFerrari. All three are powered by advanced new hybrid engines capable of incredible economy and of course mind-blowing performance.

The event is not all about the hill climb though, which takes place pretty much on the driveway of the Goodwood Estate. The festival is also a great place to see some of the world’s most exquisite vehicles on display, including ultra-rare racing cars. The best part is, most of the fine automobiles are not only on show, they also take part in the climb which gives everyone a chance to see and hear the performance.

So what car was the quickest up the hill? Of course, the new hill climb champion of the world, the insane Peugeot 208 T16 Pikes Peak race car. It recorded a 45.86-second run. The car was only just back from the US, where it reset the record books at the famous Pikes Peak International Hill Climb event in Colorado.

Feel free to browse through the gallery below (which is in mostly alphabetical order) to see some of the star attractions.