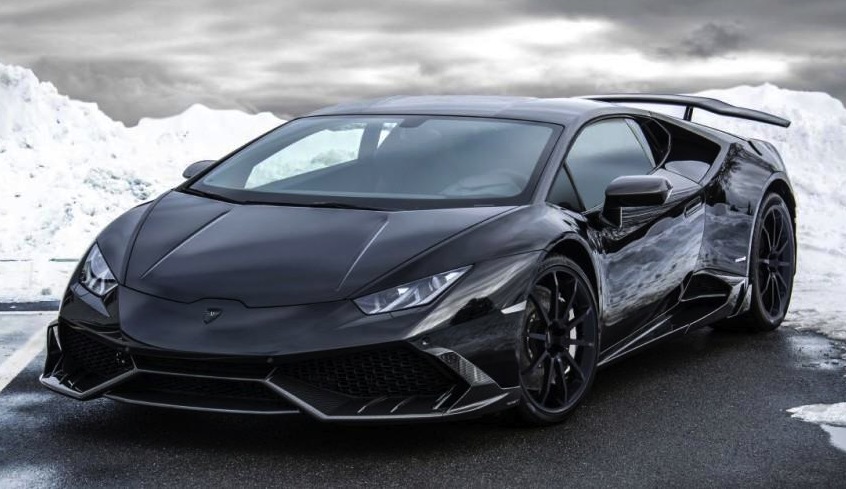 The Lamborghini Huracan LP 610-4 is hardly a slow performance car, however that hasn’t stopped tuning company Mansory from working its magic with a turbo kit. 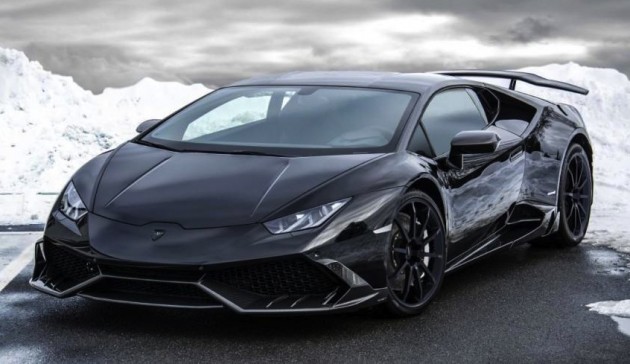 Add in some turbocharging technology, a new fuel pressure control system, new injectors, a custom high-performance exhaust manifold and muffler, and some engine and transmission electronic wizardry, and you’re left with a tyre-bashing 625kW and 780Nm. This is a decent whack above the factory 448kW and 560Nm output.

Thanks to the power gain, Mansory says that 0-100km/h can now be achieved in just 2.9 seconds, down from 3.2 seconds in the standard model. There’s also an improvement in top speed, lifting it from 325km/h to 330km/h.

Along with the new improvement in power, Mansory has worked on new carbon fibre exterior upgrades, including new side skirts and side mirrors, a new rear diffuser, and a flashy new rear spoiler. Also available to be neatly tucked under the guards are a set of lightweight wheels that feature a staggered fitment of 245/30-20 at the front and 325/25-21 at the rear

Mansory will be featuring the kit on its display stand at the Geneva Motor Show, which will begin next month.