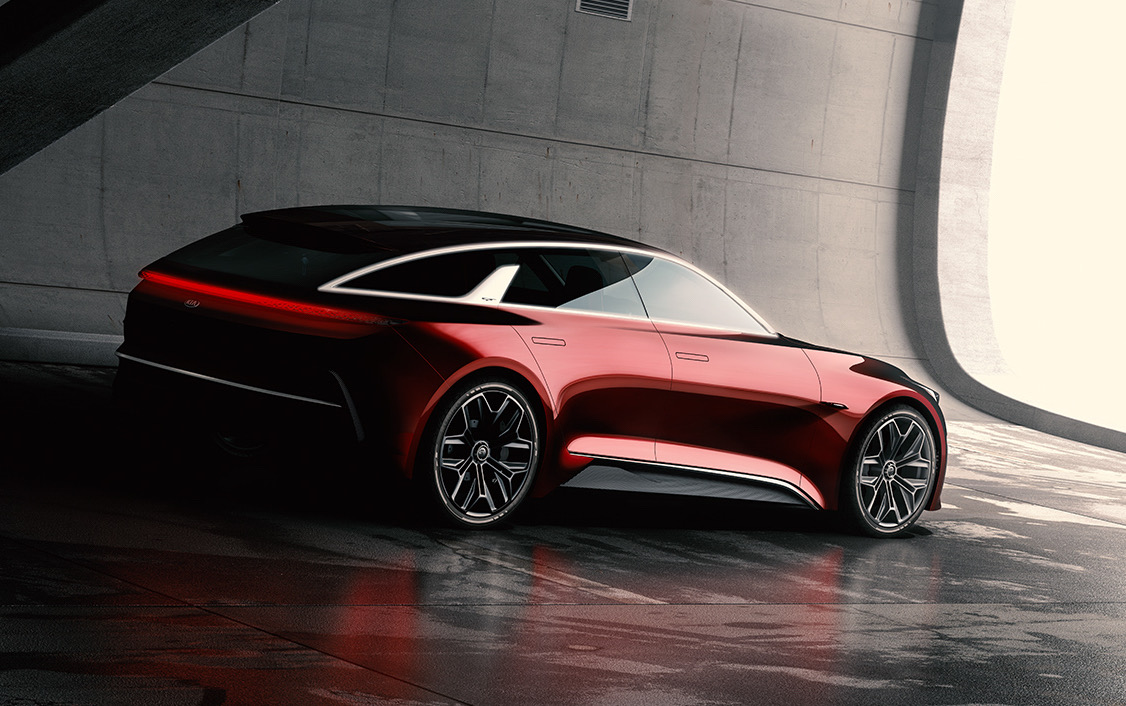 Kia is planning to unveil a new concept car at next month’s Frankfurt motor show, giving us all a preview to the next-generation cee’d. Could this also inspire a fastback wagon version of the new Stinger? 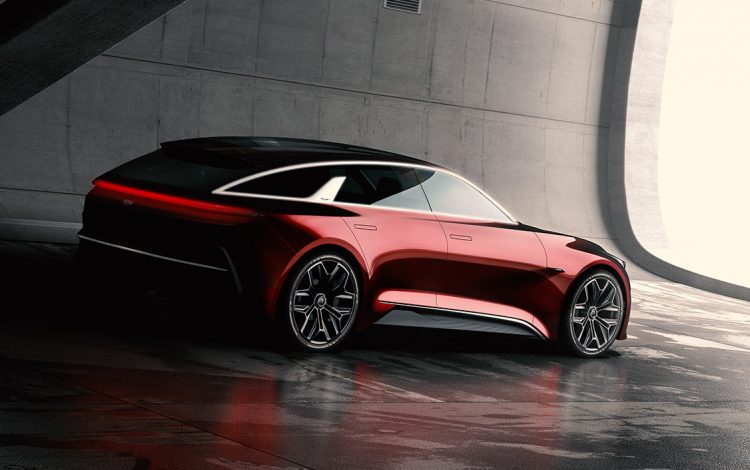 The cee’d isn’t currently sold in Australia, but overseas it is marketed as a small car, slightly bigger than the local Kia Rio. Kia Australia did sell the pro_cee’d GT three-door hatch for a short while during 2013 and 2015, which was like Kia’s version of the Hyundai Veloster SR Turbo.

Anyway, you’ve probably noticed we’re babbling. That’s because we are. Like many carmakers releasing teasers, there are no specific details to talk about here. Kia has provided a preview image though which does show a rather sexy-looking wagon, similar to a shooting brake.

Kia says the concept presents a new potential body style for Kia, called the “extended hot hatch”. It describes the concept as having the athleticism of the pro_cee’d while introducing a more striking presence. And you’d have to agree, it does look very striking.

The sharpness applied to the rear pillar and the taillight that spans the width of the car draws attention to the pouncing roofline. There’s also some brushed aluminium window trimmings – or at least it looks like it – and a flared front end with low profile front guards that wrap large wheels.

Let’s hope plenty of detail is retained for a production model in the near future, as this looks like a very exciting shape. Let’s not forget, Kia’s design boss is former head of Audi design, Peter Schreyer, and he obviously knows a thing or two about car styling. We’ll be keen to see this one in full. All will be revealed on September 12.