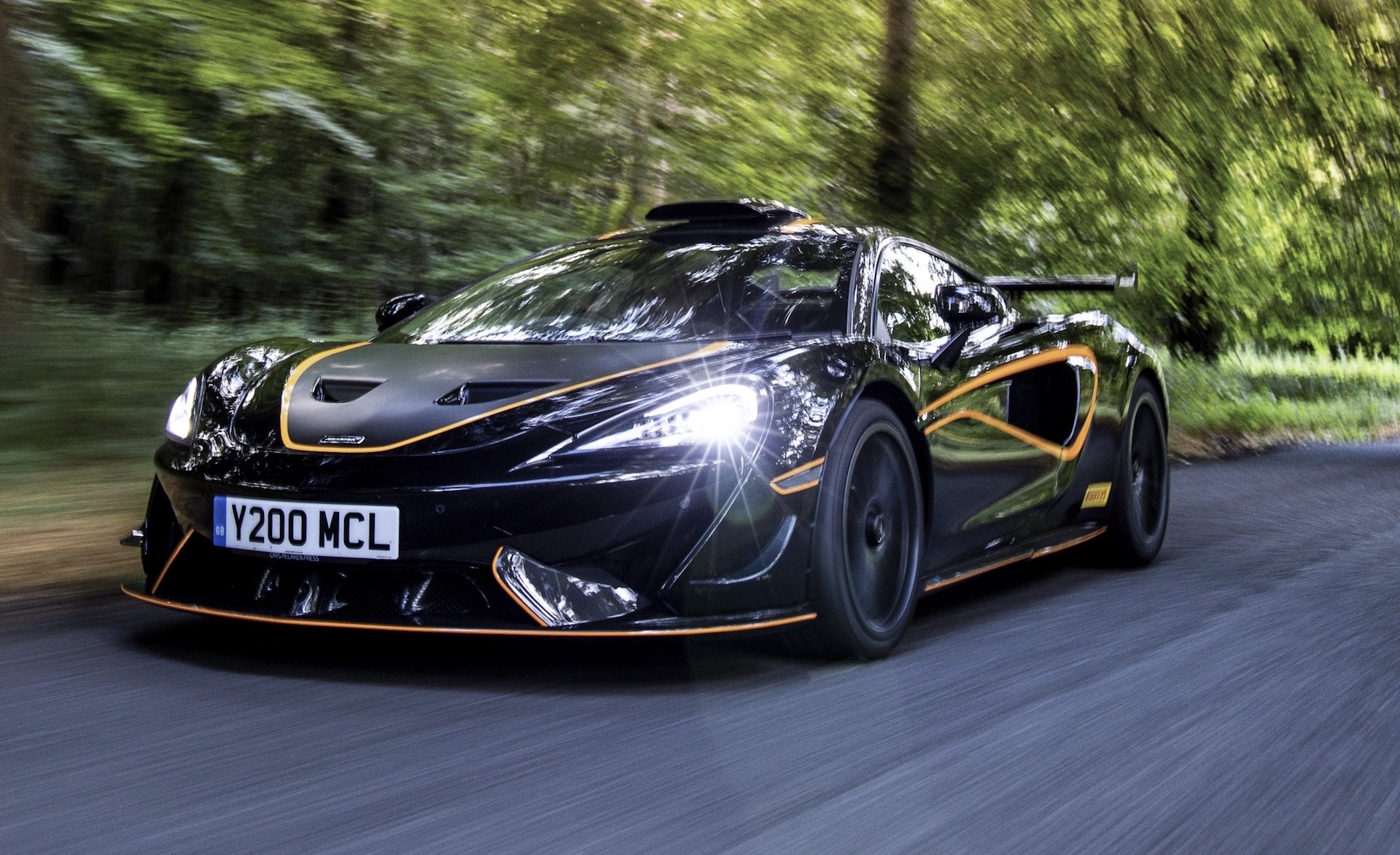 A hardcore R Pack is now available for the McLaren 620R, designed and developed by the McLaren Special Operations division to help increase performance and exclusivity for the epic supercar. 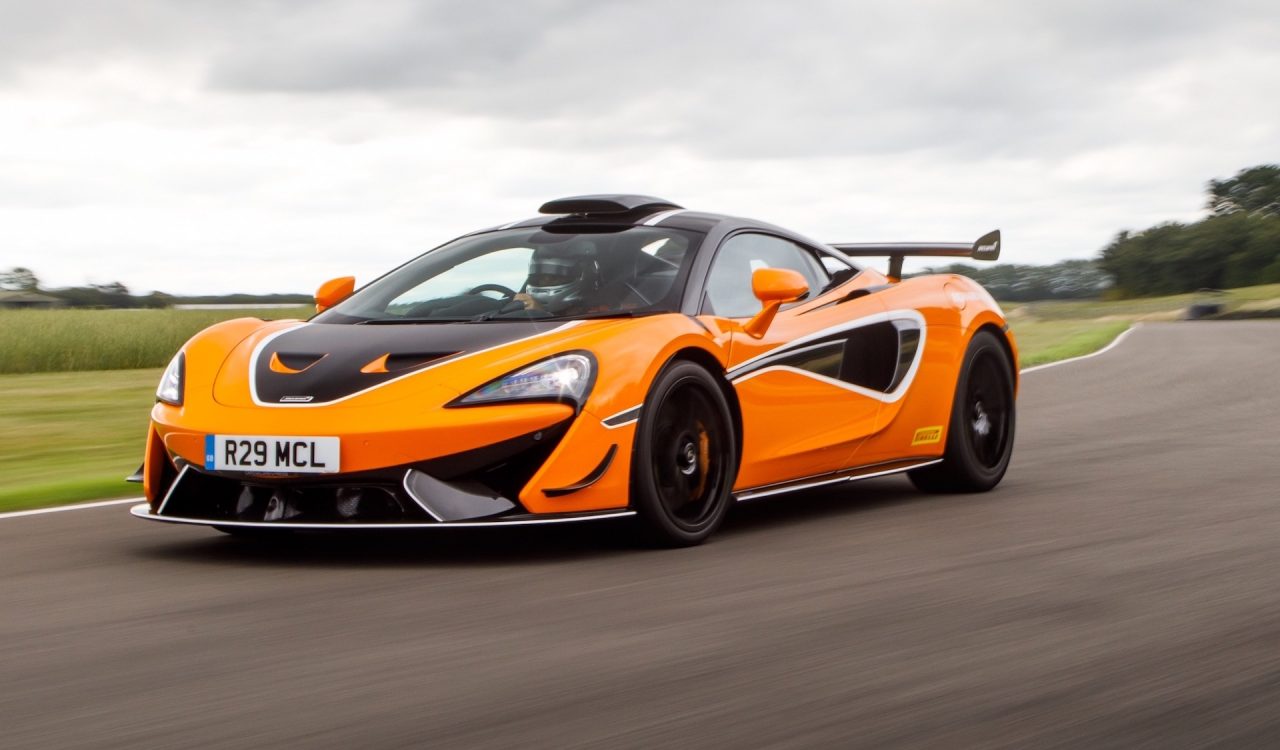 The McLaren 620R is already built as a track-ready road car, featuring a range of actual motorsport-derived components. It’s inspired by the 570S GT4 racing car, in fact, only it is road legal. Even the 3.8-litre twin-turbo V8 is essentially lifted from the GT4 racing car, and the output is turned up to 456kW and 620Nm.

Although the 0-100km/h time of 2.9 seconds and 0-200km/h time of just 8.1 seconds are immense, the 620R comes with proper aero components that help it handle like a racing car on the track. With an extremely low splitter at the front, extended side skirts, and a massive rear wing, the body produces up to 185kg of downforce at 250km/h. 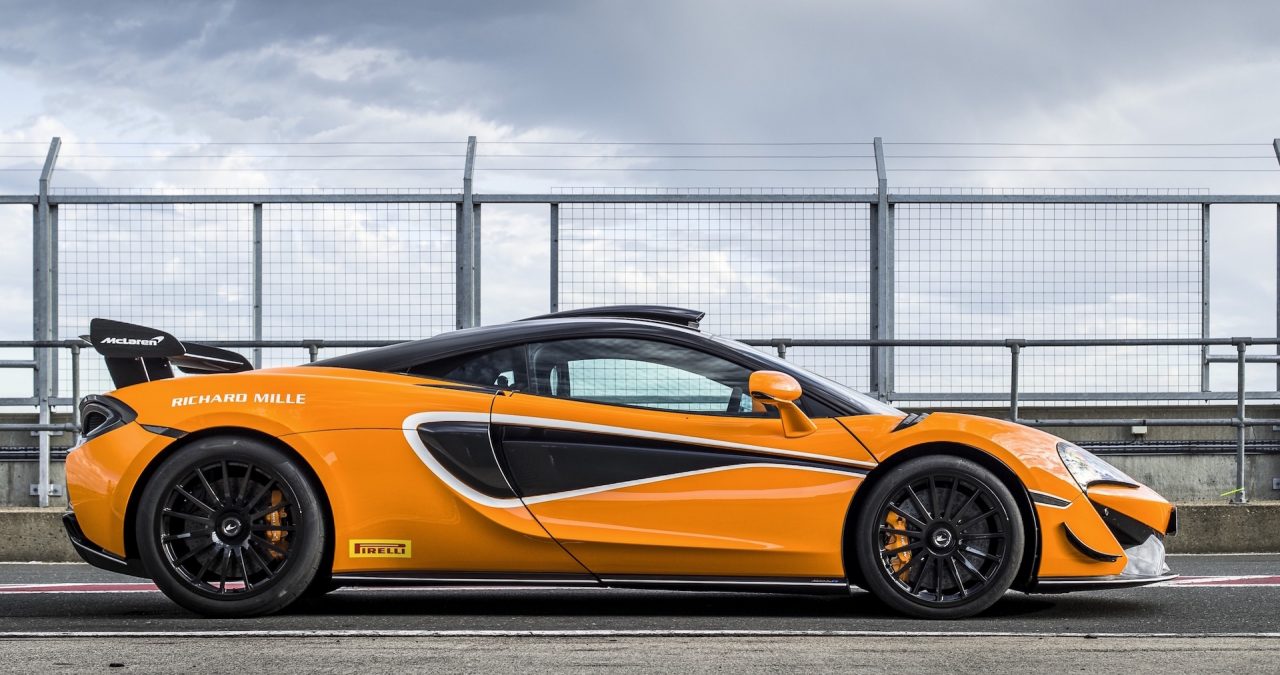 However, all of this might not be enough for some customers. So, MSO has created the R Pack. It pulls together some of the personalisation options and enhancements that are already available through the MSO division.

One of the first things you’ll probably notice is the carbon fibre roof scoop, which is inspired by the McLaren F1 Longtail. It’s a fully functioning scoop, feeding the engine with big gulps of fresh air. The scoop can also incorporate a camera system which ties in with the special McLaren Track Telemetry system. 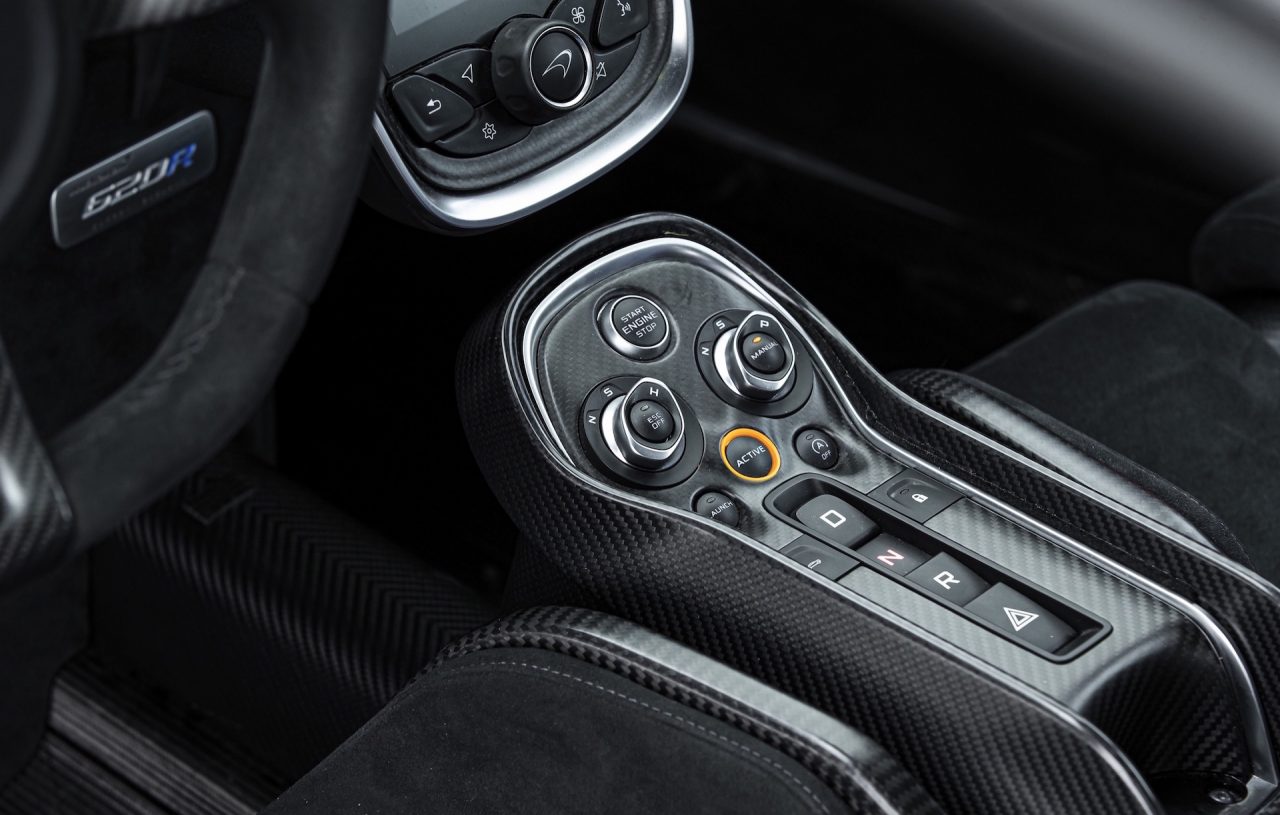 MSO Defined has also come up with special carbon fibre front guard vents providing that racy look, and a carbon fibre interior pack bringing in a range of exposed carbon trimmings for the cabin. Many of these enhancements are available individually through the even more exclusive MSO Defined department, but here they are all packaged together.

Lastly, there’s a titanium SuperSports exhaust system with gloss Nano Black outlets. McLaren hasn’t mentioned if the exhaust does anything for performance, but it no doubt helps the engine produce a unique note while also reducing the vehicle’s overall weight.

The McLaren 620R R Pack is available now for customers in Europe, Middle East and Africa. Only 225 examples of the 620R are planned for production (McLaren originally announced 350 units). The R Pack is priced from £25,000 in the UK, but McLaren says this is “significantly less that the cost of options when purchased individually”.