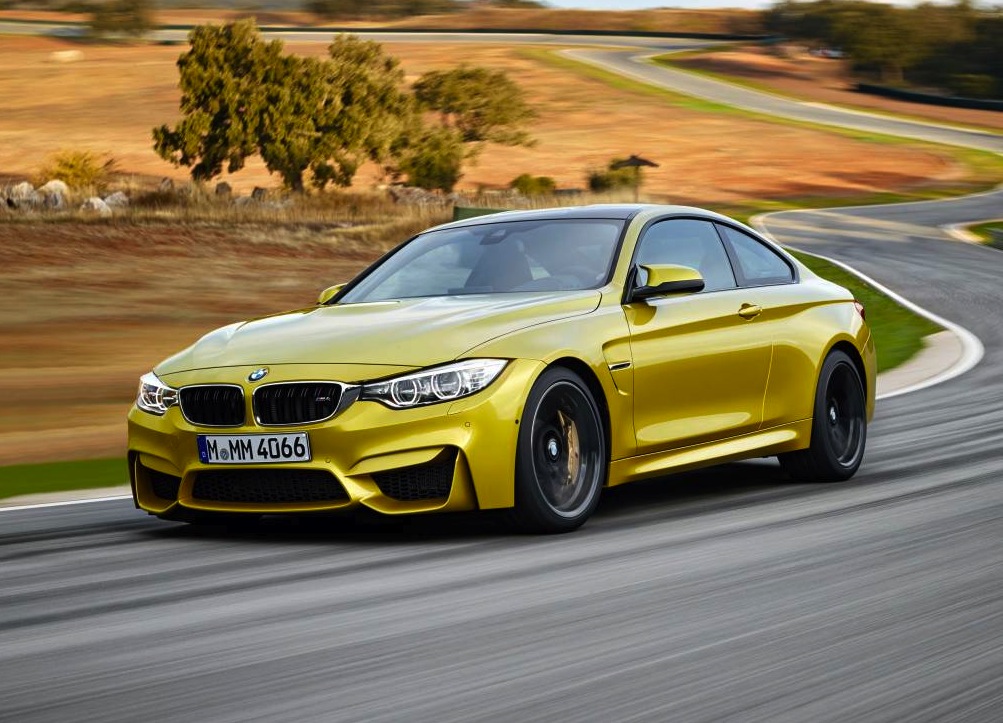 The new BMW M4 has set a quicker lap time around the Nurburgring compared with its V8 predecessor, the M3. Sport Auto magazine managed to post a 7:52 around the circuit as part of its usual test. 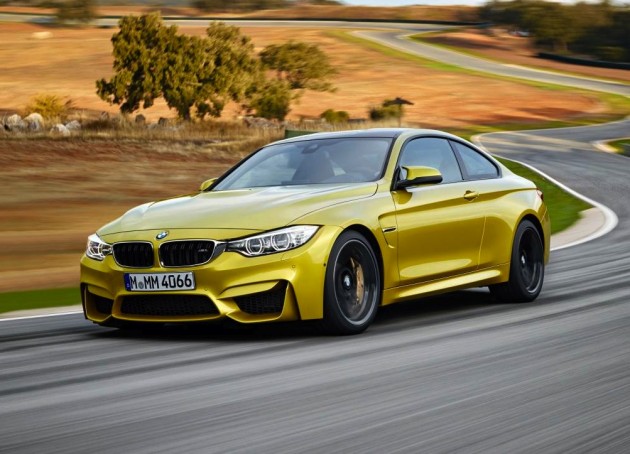 Although it’s not an official lap time achieved by BMW, it is taken down as a clear indication of what the new model can do. The German publication regularly incorporates a Nurburgring lap into its test drive procedure.

In previous tests by Sport Auto the last generation BMW M3, with its 4.0-litre V8, clocked an 8:05 around the track. This makes the new version around 13 seconds quicker with its 317kW 3.0-litre twin-turbo straight six. The new time puts it on par with the Lamborghini Gallardo LP560-4.

Another element that’s helped improve performance is weight reduction. The M4 is around 80kg lighter in weight compared with the V8 M3.