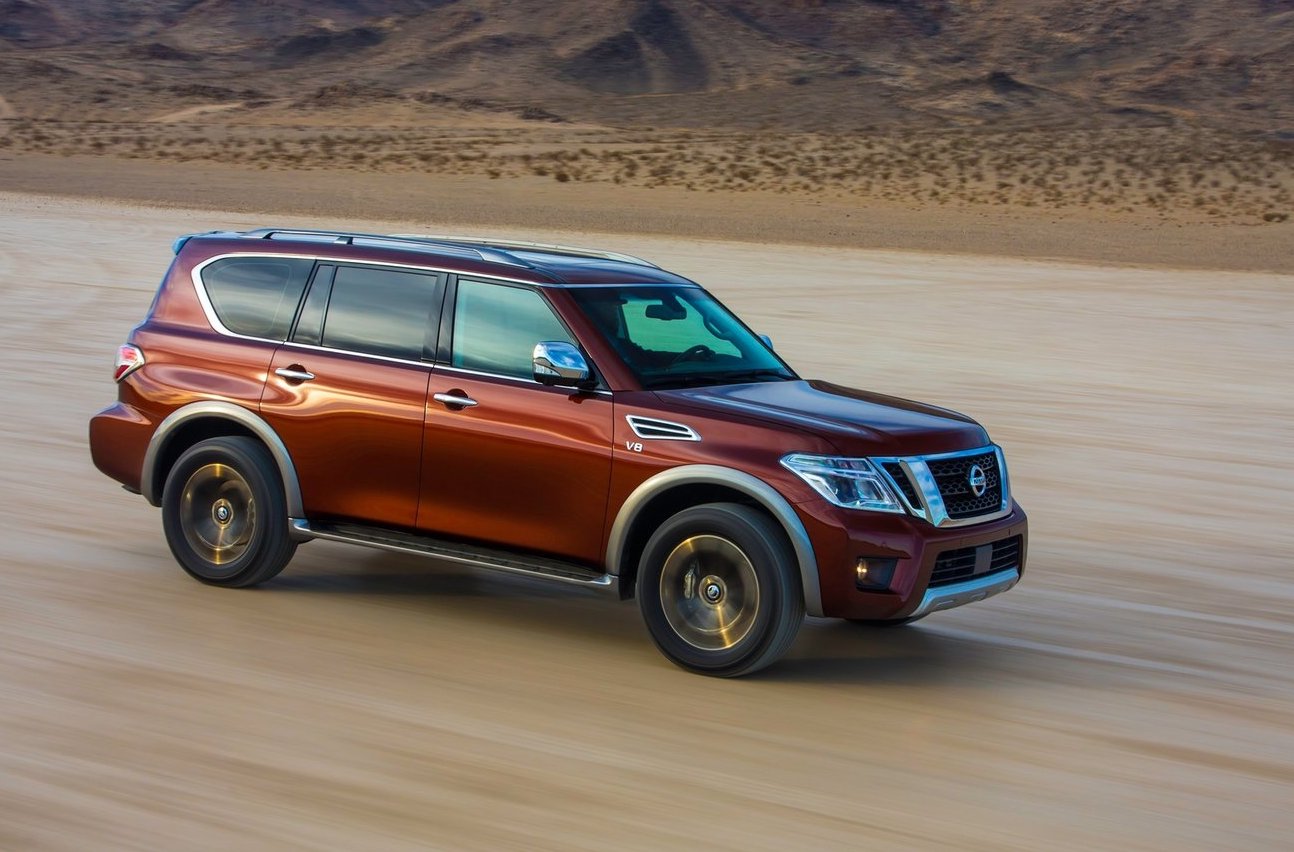 Following the reveal of the facelifted Nissan Patrol Y62 in America a couple of months ago (pictured), badged as the Armada, the local arm has just announced an update for Australia. 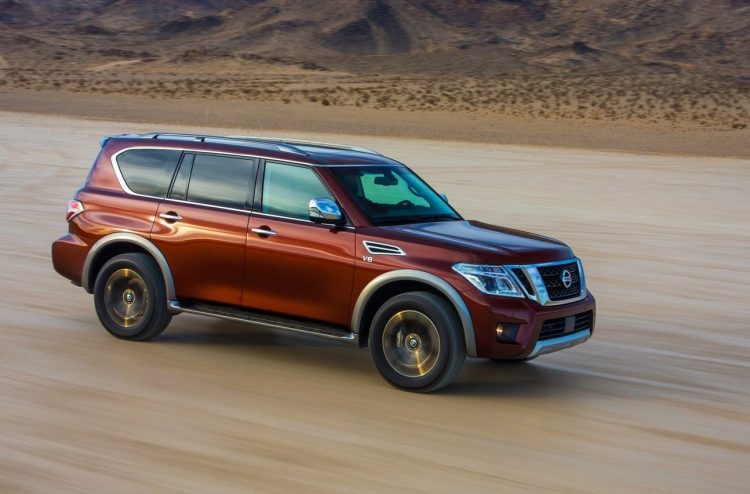 The new look is pretty subtle, but you may notice the revised front bumper bar giving it a chunkier chin, new fog light clusters, and a flash new grille. Some fresh 18-inch alloy wheels are also added.

Technology and safety levels have been boosted thanks to the introduction of four parking sensors at both the front and rear, with a rear-view and 360-degree view camera system improving ease of parking. Nissan Australia hasn’t mentioned the Intelligent Rear-View Camera system which was announced for the 2018 Armada in the US.

As before an 8.0-inch touch-screen media interface remains on the dash, incorporating sat-nav and 3D maps, as well as support for various media playback with Bluetooth connectivity.

A monster (and awesome) 5.6-litre naturally aspirated V8 remains under the bonnet, developing 298kW and 560Nm. In our Patrol review last year we clocked a 0-100km/h sprint in 7.57 seconds, which is enjoyably quick for such a large hefty beast.

Patrol sales aren’t up the the level of its main rival, the Toyota LandCruiser, with just 711 sold so far this year (through September). This figure is down by just over 50 per cent compared with the same period in 2016. The new model is available to order now with prices starting from the following (excluding on-road costs):