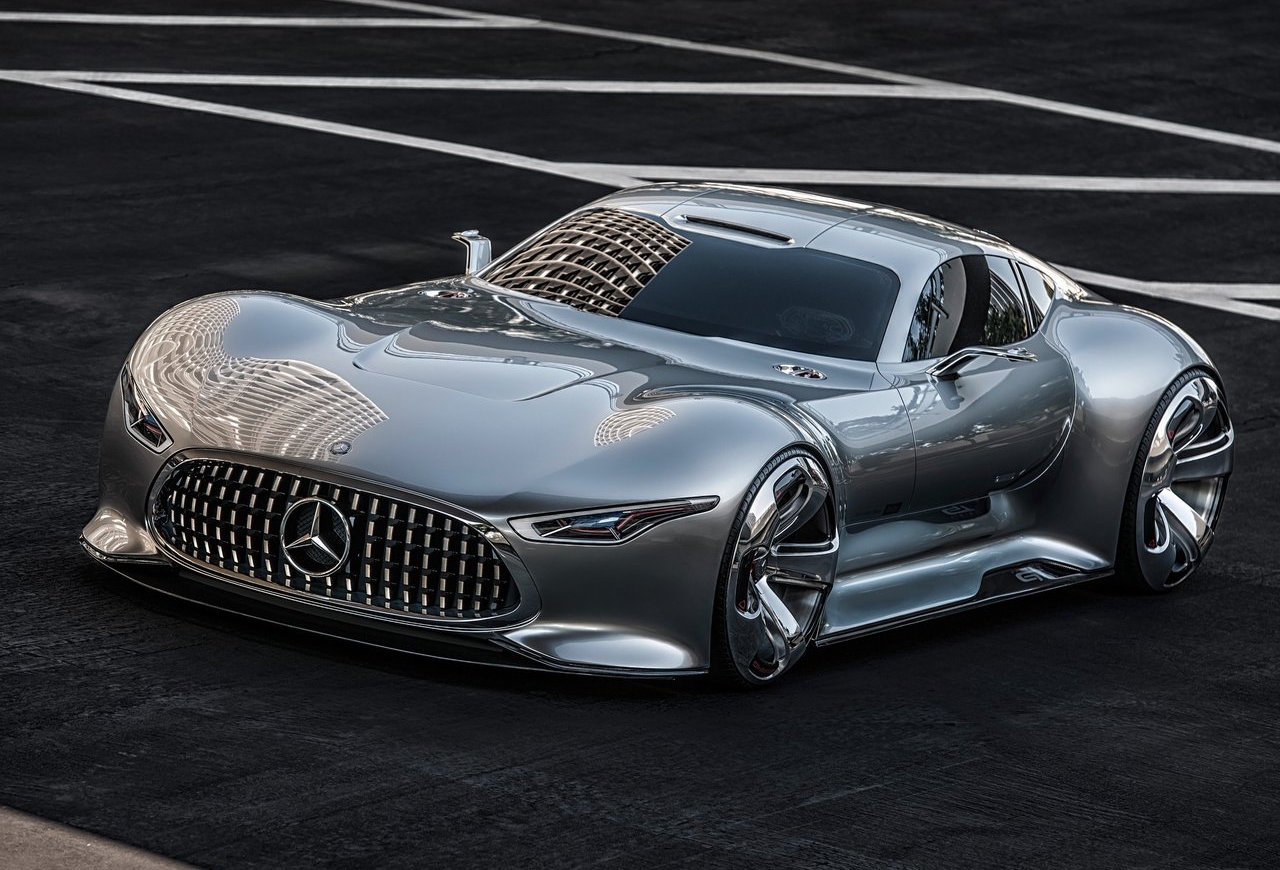 Mercedes-Benz’s in-house performance arm AMG is turning 50 next year, and to celebrate, sources within Mercedes F1 team have reportedly confirmed a new road-going hypercar powered by the F1 car engine. 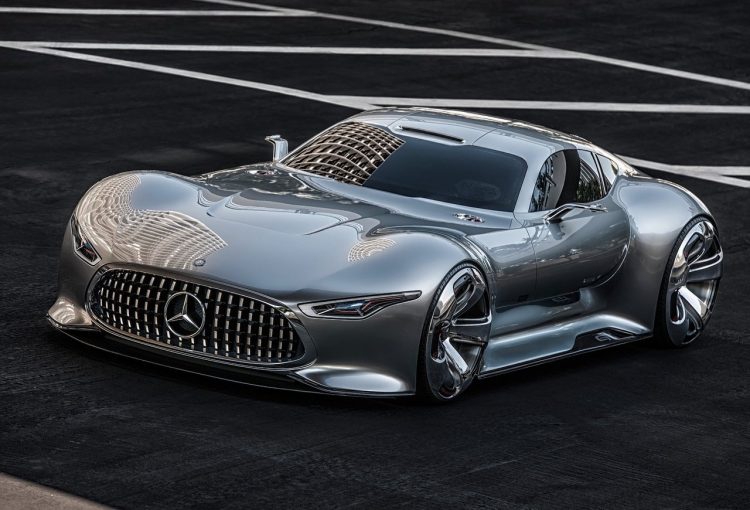 Yes, you did read that correctly. At last weekend’s Belgian Grand Prix, sources within Mercedes F1 confirmed, according to an Evo report, that “it’s definitely happening”. The project will see the most hardcore AMG ever unveiled next year; apparently one of two highly-secretive models hidden up Mercedes’s sleeve.

The unnamed source at Mercedes F1 said the hypercar will use the same 1.6-litre turbocharged V6 hybrid unit found in this season’s W07 F1 car that has continued to dominate. The engine will work alongside an energy recovery system, feeding power to either the front wheels or a front and rear axle-mounted configuration feeding both. The end goal is set to be a power-to-weight ratio of 1:1, which could easily be achieved since F1’s strict set of regulations would no longer apply. Engine capacity could be increased up to the 2.0-litre mark.

“2017 marks AMG’s 50th birthday, and this hypercar is thought to be one of two special projects the company is developing to commemorate it,” the unnamed source said.

Combined power is expected to be well north of 745kW, some reporting as much as 1100kW, with conservative estimates alluding to a 2.5-second 0-100km/h sprint, and a top speed above 350km/h, depending on the aero package.

The source claims the model is far from a pipe dream. It’s apparently in the latter stages of its development. It could use an iteration of the F1 monocoque chassis and is believed it might have gullwing doors in a nod to Mercedes heritage. Rumours are the exterior design will be inspired by both the W07 F1 car and LMP1 endurance concept.

AMG will have to figure out a starter motor, energy source and cooling system for the road car, considering the F1 car has none of these. Also, a transmission more suited for road use is likely.

At this stage there’s been no word on where the hypercar would be produced, with many suggesting AMG High Performance Powertrains facility in Brixworth, England, could receive the call to produce the hypercar.

The development with Mercedes-AMG skunkworks may be a response to Aston Martin and Redbull collaborating on a road car largely inspired by the lessons learnt from F1, designed by the legendary Adrian Newey. 150 AM-RB 001 units have been planned for production, including 25 track-only variants with a full aerodynamic package.