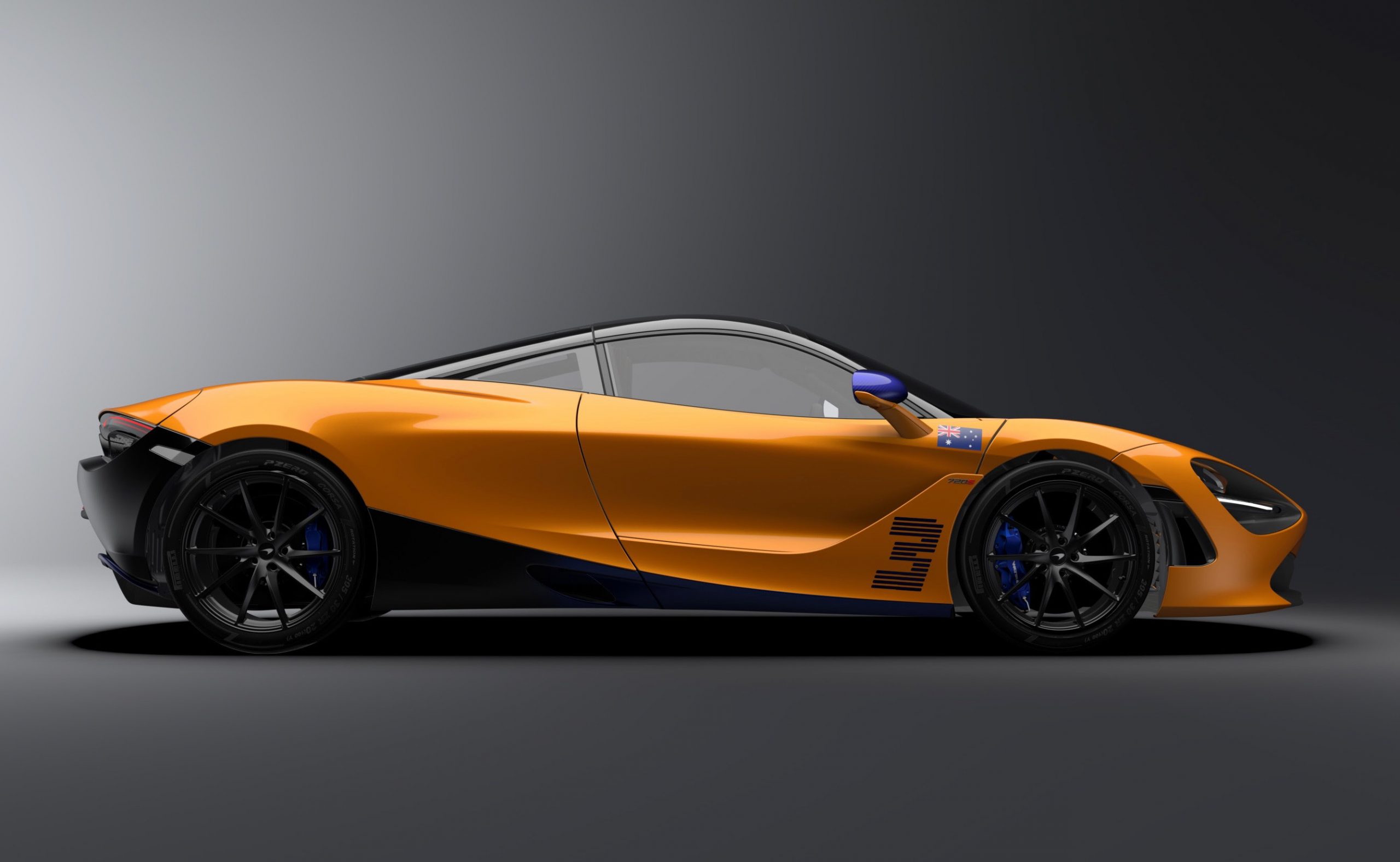 McLaren’s special ops division, MSO, has taken the wraps off a special edition 720S that celebrates F1 driver Daniel Ricciardo, with a limited run specifically for the Australian market. 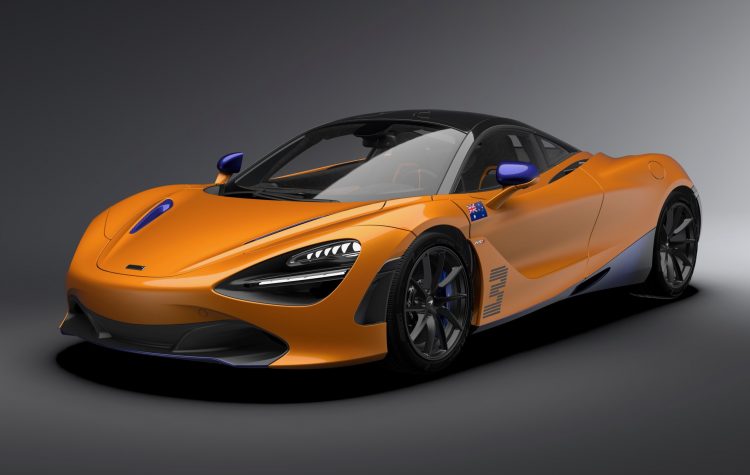 The Daniel Ricciardo Edition 720S by MSO has been designed to celebrate the Aussie F1 star’s career, with the release coming at a particularly relevant time after Ricciardo took out his eighth Gran Prix win during the Italian GP at the world-famous Monza circuit. It was actually a 1-2 finish for McLaren, accompanied by teammate Lando Norris.

The special edition 720S is limited to just three units, each of which receive a unique Papaya spark and Burton blue paint finish, mirroring that of McLaren’s MCL35M Formula 1 car. Inside, there’s carbon fibre sills etched with Ricciardo’s signature, ‘one of three’ dedication plates, an Australian flag behind the wheel arches, and a racing-inspired number 3 decal, in honour of Ricciardo’s racing number. 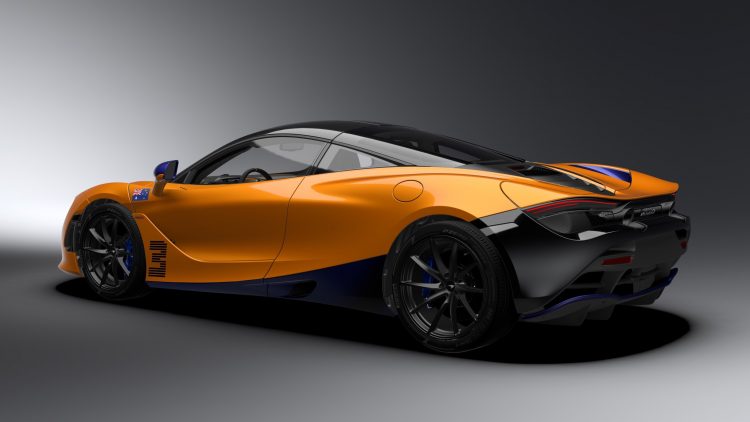 “One of the greatest privileges of driving for McLaren is getting behind the wheel of many of the brand’s exhilarating supercars and while each offers something unique, the 720S is the absolute benchmark.”

McLaren says that the three examples of the Ricciardo 720S by MSO will be available to purchase here in Australia very soon, with pricing still to be finalised. They will start to arrive during the fourth quarter. For reference, the regular 720S coupe is priced from $508,650, while the 720S Spider is priced from $566,650. From here, the range moves to Luxury and Performance variants, each of which are priced around the $582,000 mark.