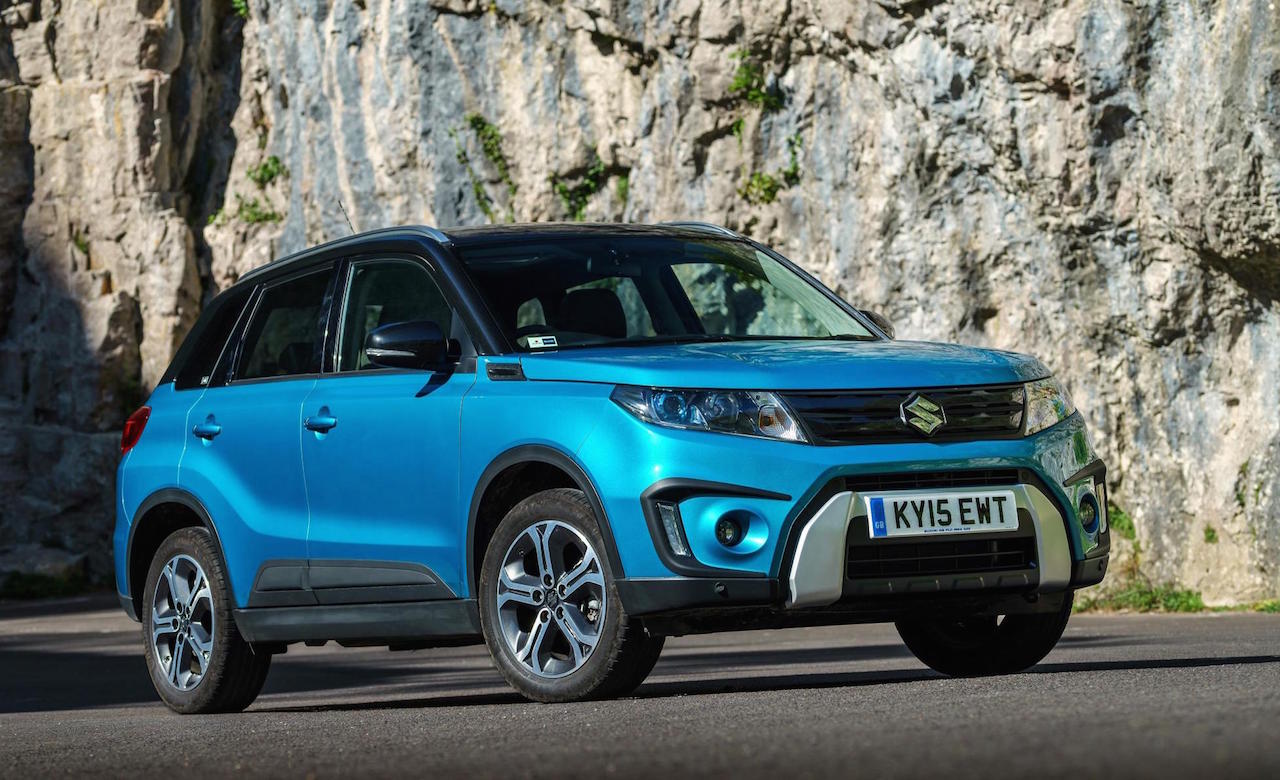 Looking to buy a small SUV? You should be interested to hear the all-new 2015 Suzuki Vitara has just launched in Australia. It’s designed to “re-invent” the compact SUV segment. 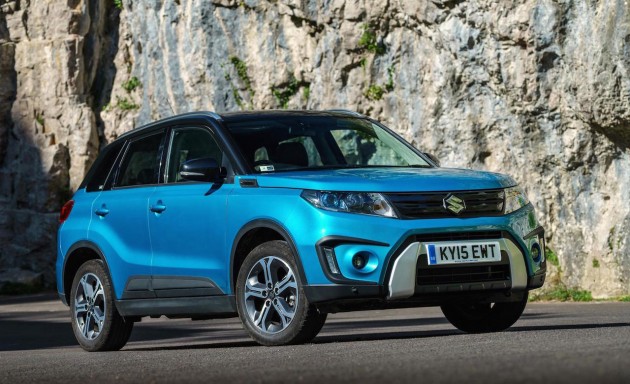 Two variant levels are being introduced in Australia; the RT-S and the RT-X. Both come with a decent level of standard features, including rear-view camera, LED daytime running lights, 17-inch alloy wheels (polished for the RT-X), sat-nav, and privacy glass. A rear skid plate is also standard (front as well on RT-X), and roof rails.

Stepping up to the RT-X gets customers a panoramic glass roof, suede/leather upholstery, a six-speed automatic as standard which feeds power to a four-mode ALLGRIP all-wheel drive system. It also comes with LED low-beam headlights, an electromagnetic tailgate, and electric-folding side mirrors.

Both variants use a 1.6-litre naturally aspirated four-cylinder engine producing 86kW and 156Nm. It might not sound like much oomph, however, the new Vitara weighs just 1075kg in FWD RT-S form and 1185kg in RT-X 4WD form.

As such, the plucky SUV boasts exceptional fuel economy numbers. The 2WD manual uses 5.8L/100km on the combined cycle, the 2WD auto uses 6.0L/100km, and even the 4WD auto uses just 6.3L/100km. These figures are lower than some compact hatches.

Inside, users are treated to a modern and well-equipped interior. There’s a six-speaker stereo system which can play music via Bluetooth or from MP3/WMA files on USB or CD. There’s also bottle holders in all doors and two cup holders in the front, two 12V sockets (centre console and cargo area), cruise control, and pollen-filtered single-zone climate control on all models. Cargo space is rated at an impressive 375 litres for both models, expandable to 710 litres with the rear seats folded.

Suzuki Australia is understandably excited about the arrival of the new model, and says there is already a strong order list banked up. Speaking about the local launch, Andrew Moore, general manager of Suzuki Automobiles, said,

“This Vitara re-invents the compact SUV segment with a blend of SUV lifestyle and urban convenience, which has never been offered before. This new concept of a car has so much more style and value than any competitor in its class. Vitara has better fuel economy than Australia’s two best-selling small hatches and loads more style and space, so I am confident we will have a significant number of customers cross-over from the small car segment.” 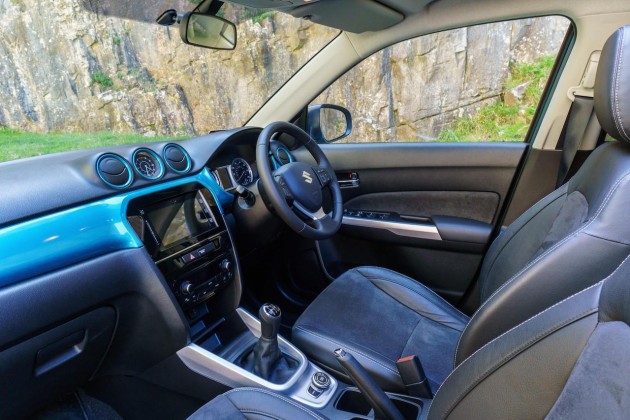 The new model is available to purchase now. Prices start from the following, excluding on-road costs. The company is offering special drive-away prices as well.