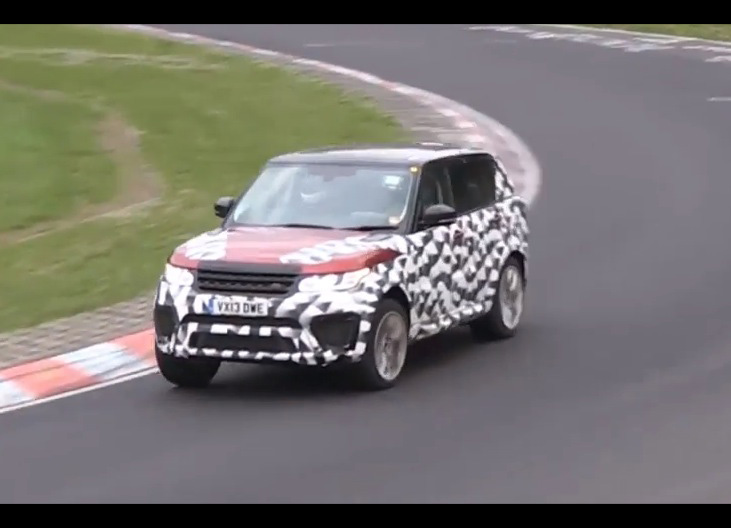 Range Rover has been spotted once again testing a prototype version of a high-performance Sport, believed to be called the Sport ‘RS’. As you can see, Range Rover is taking testing very seriously. 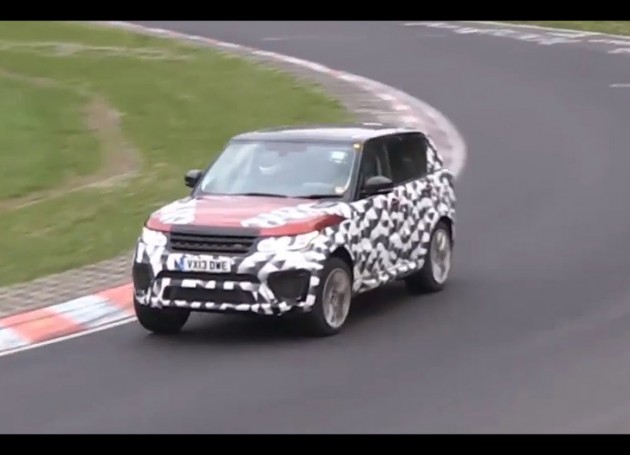 Pounding laps at the Nurburgring is serious business for car companies. It means the car they are developing is likely going to be a significant model of some sort. As is the case here.

It’s understood the new variant will take on the performance formula also seen in Jaguar models, with the RS badge denoting a strict diet, uprated brakes and suspension, styling tweaks, and a heavily tuned engine.

The British company is yet to confirm an unveiling date, however, it could be revealed in full at the Los Angeles Auto Show next week. Stay tuned for more. In the meantime, take a look below at how this beast performs out on the track, thanks to worldcarfans YouTube channel.