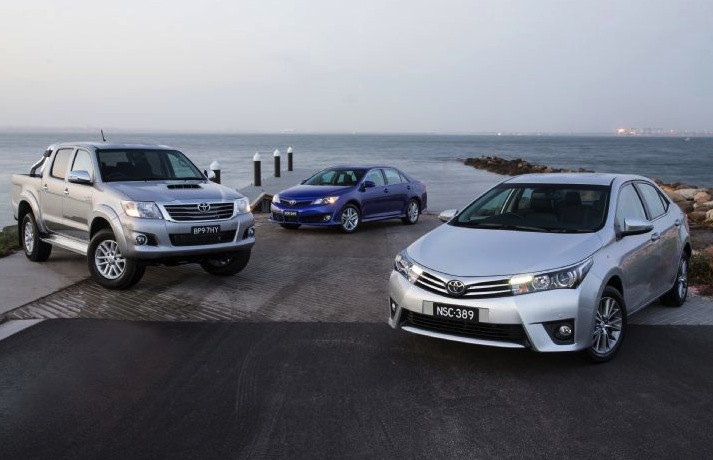 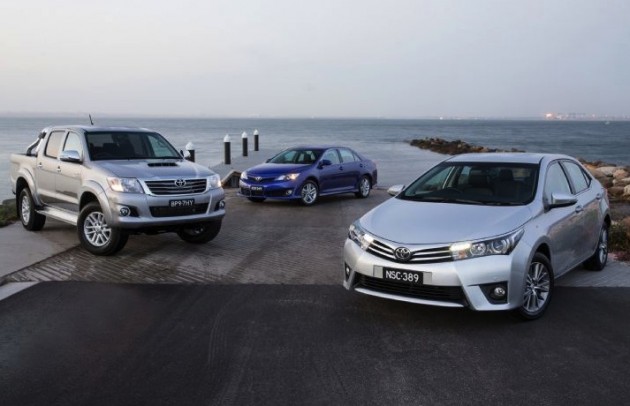 Toyota sold a whopping 10.23 million vehicles (including Daihatsu and Hino) during 2014, which is up 3.0 per cent on its effort in 2013. This was enough to outsell all of the industry top guns including General Motors, Ford, and Volkswagen Group.

Volkswagen Group actually came in a close second place for the year, breaking through the 10-million barrier for the first time with 10.14 million sales. The figure is up 4.2 per cent on the previous year’s effort.

As for third place, General Motors picked up the bronze medal with 9.92 million sales. The auto giant, which sells various brands including Cadillac, Buick, Vauxhall and Opel, and of course Holden, sold 2.0 per cent more vehicles than in 2013.

Industry experts are predicting Volkswagen to beat Toyota in 2015. The German company has been boasting about stern plans to overtake the auto industry to become the world’s biggest car manufacturer by 2018.

Inadvertently brightening VW’s chances, Toyota has predicted a 1.0 per cent sales drop for 2015. It forecast sales to hit 10.15 million this year. Will 2015 be the year for Volkswagen? Or is Toyota being modest? We’ll have to wait and see.