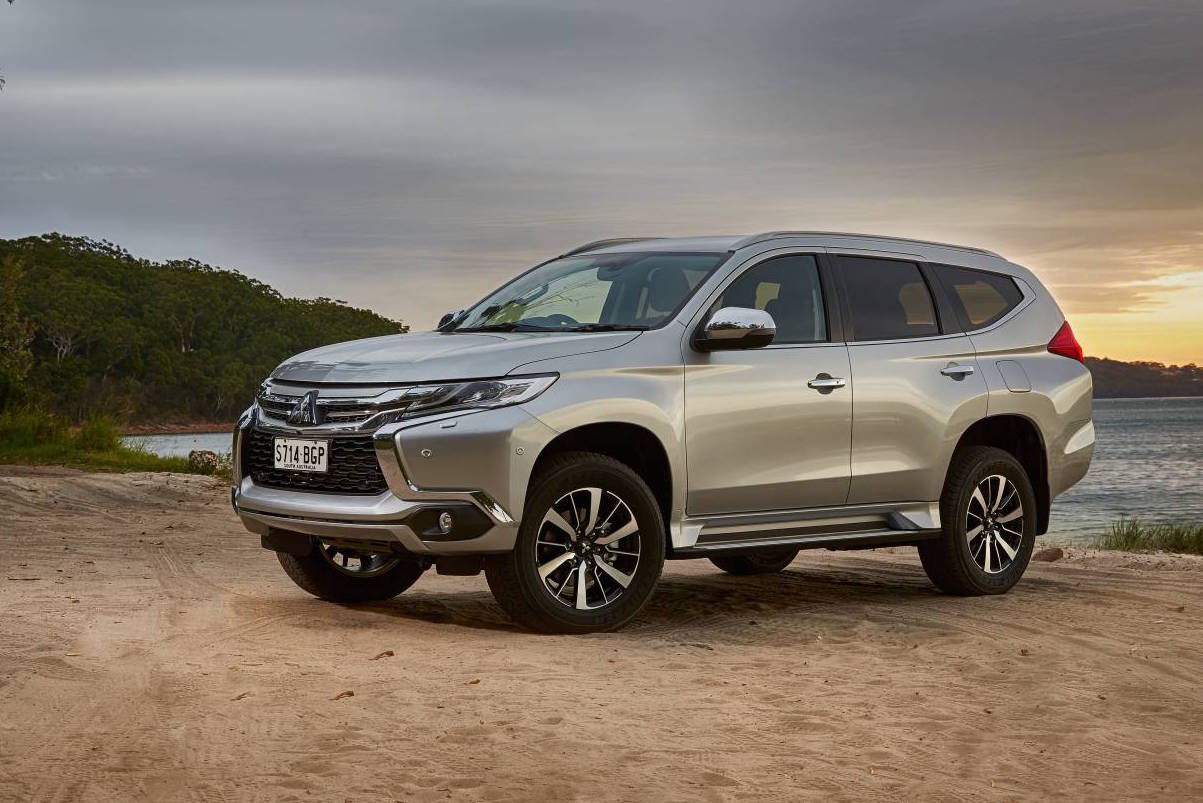 Mitsubishi Australia is announcing the seven-seat option for its new Pajero Sport (Challenger replacement), giving the heavy-duty SUV a competitive stance along side the rivals. 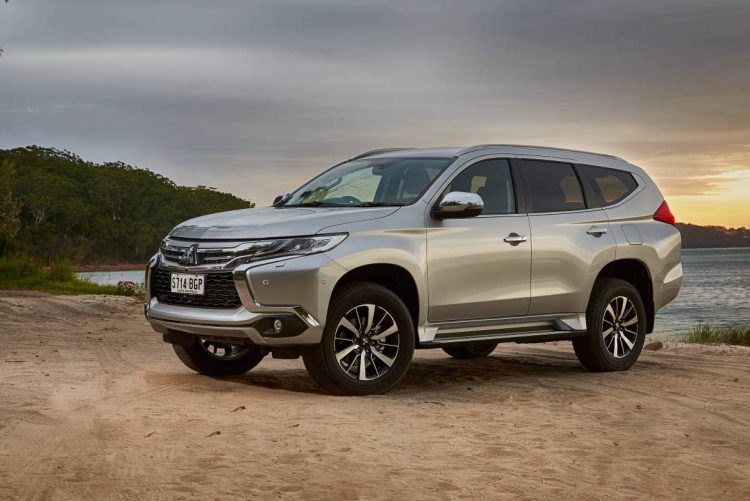 The Pajero Sport is a heavy-duty ute-based SUV that goes up against the likes of the Toyota HiLux-based Fortuner, the D-Max-based MU-X, and the Colorado-based Colorado 7. All of these are offered with seven-seat options.

Up until now local buyers only received five seats with their new Pajero Sport. As previously reported by PerformanceDrive, the company was indeed planning a seven-seat option, and has just announced the configuration as standard for the GLS and Exceed models, with the GLX being the only five-seater.

Both seven-seat models come with curtain airbags for the full length of the cabin for supported safety, with seven airbags in total for all variants. In the back the third row can be folded flat to provide “ample” cargo space, with the second row utilising a 60:40 split-fold arrangement. A cargo box is fitted under the floor behind the third row for extra storage. 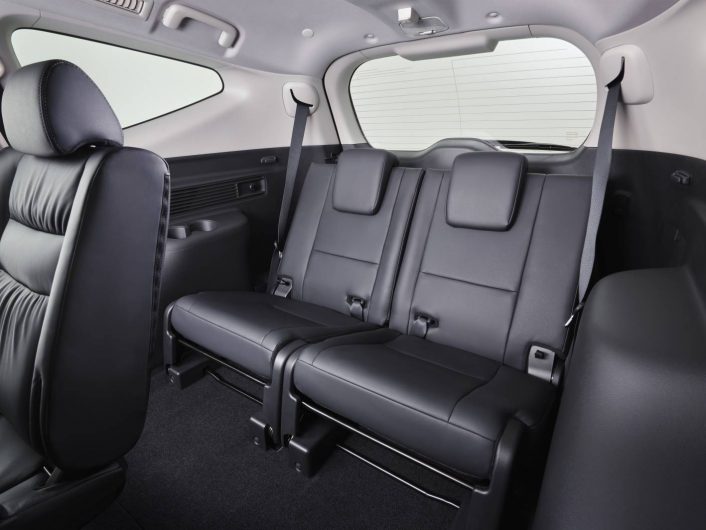 As a bonus, roof-mounted cooling vents are in place for second and third rows, fitted to all GLX, GLS, and Exceed models. This solves the problem of the existing lineup not featuring any vents for the rear passengers.

All models continue to be offered with a 2.4-litre turbo-diesel four-cylinder engine producing 133kW and 430Nm. The updated Pajero Sport is on sale now, with dealers scheduled to receive allocations from July 1.

Head over to our Mitsubishi Pajero Sport review and video for more details.