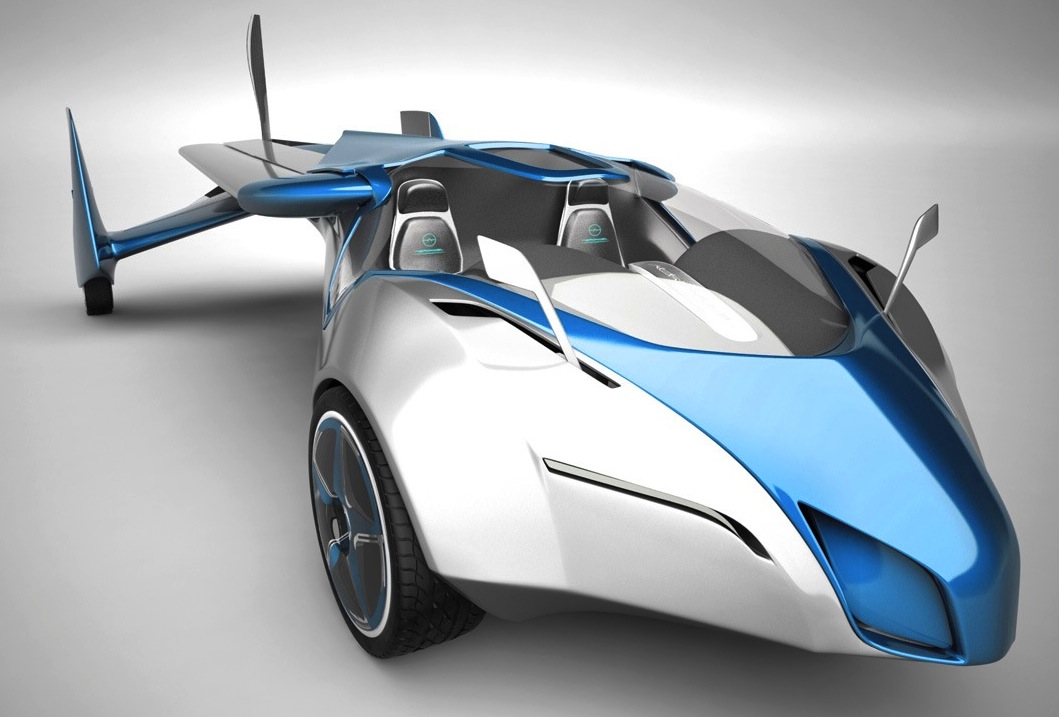 The dream of the flying car has been around for decades now, and so far, only one real example exists; the Terrafugia. But even it doesn’t quite embrace the qualities of a car. This new Aeromobil 2.5 from Slovakia appears to be a bit different, and somewhat more practical. 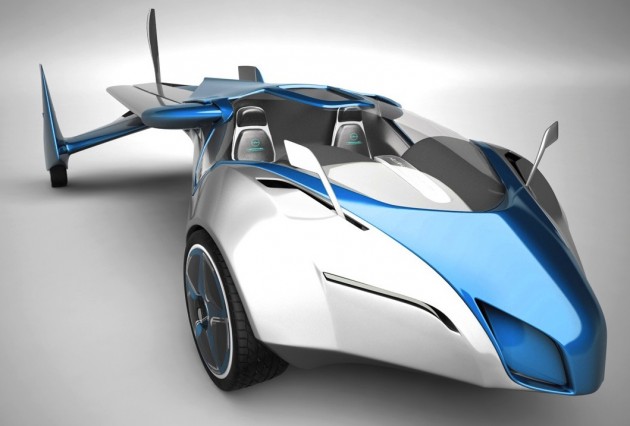 Designed by Stefan Klein, the project has been a working progress for 20 years now. There have been a few different iterations, however, all are focused on being as practical as possible in the real world.

The striking concept uses a main cabin cell with the front wheels attached, while the spine of the concept is stretched down to the back by a central beam and a set of wings that fold in. At the back are the rear wheels, the tail wings, and the propeller.

Once deployed, the wings span outwards creating quite literally a flying car. Fully spread, the wings increase the car’s width to 8.2 metres. With them closed in, the car remains around the same overall length and width of a large sedan.

We must say it does look quite spectacular, and out on the road next to other vehicles, you’d be forgiven for thinking it comes from outer space. 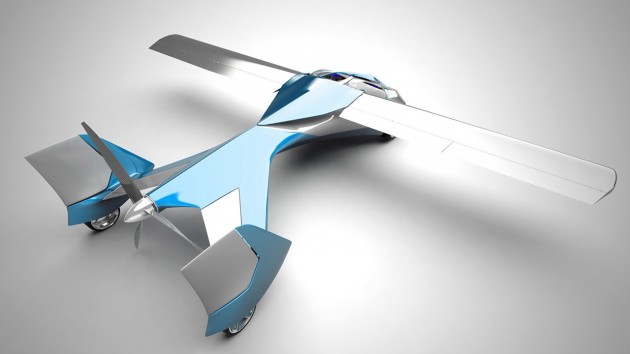 As for the propulsion, thanks to a lightweight structure weighing in at under 500kg, the Aeromobil only requires a Rotax aeroengine producing 76kW. The engine powers the front wheels, or, in flight mode – engaged at the push of a button – powers the propeller at the back.

It’s certainly an interesting contraption, even though it looks kind of sketchy in the air. We will see it hitting the roads – or up in the air – any time soon? At this stage it is more of a technical showcase/experiment than an idea for mainstream production. As Henry Ford once said though, in 1940 mind you,

“Mark my word; a combination airplane and motorcar is coming. You may smile, but it will come.”