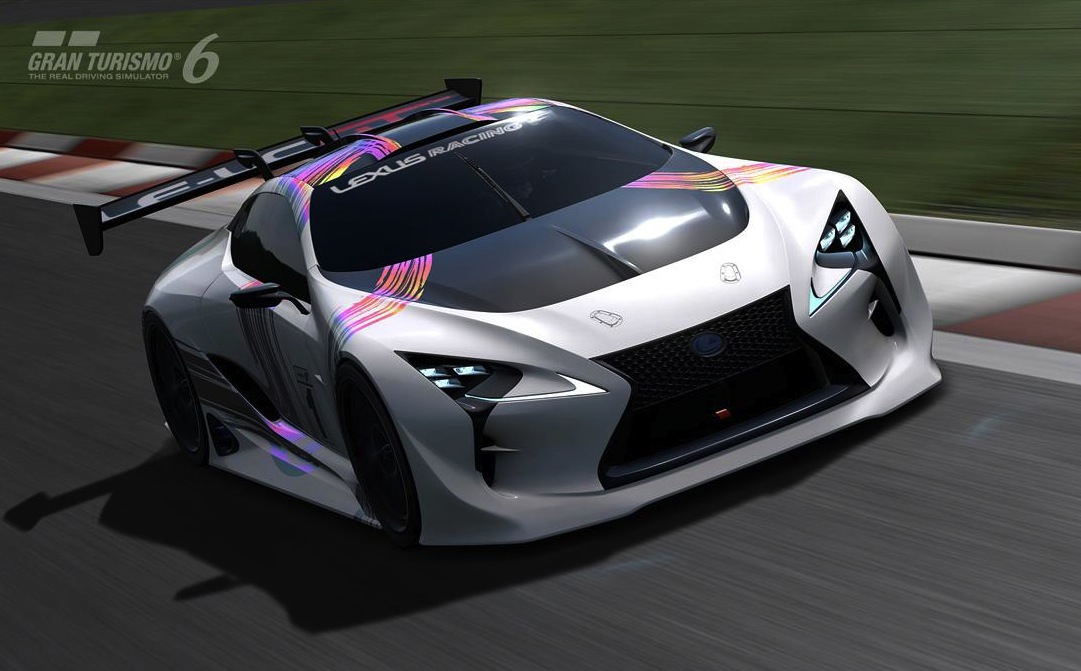 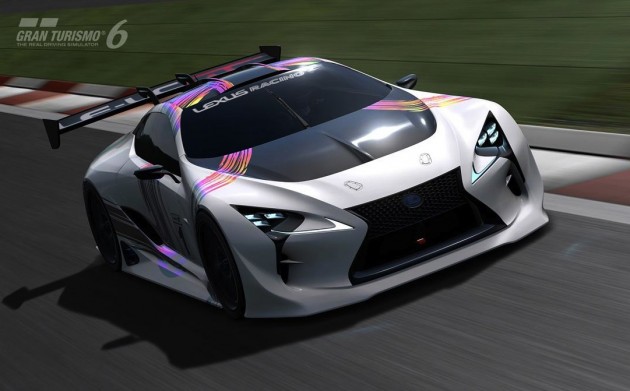 Almost every major car manufacturer is now on the PlayStation bandwagon, with a number of extravagant concepts hitting the scene over the recent months. And all of them are stunning in their own way.

For the Lexus, designers have gone for a striking theme which seems to accentuate on the bold yet beautiful presence of the LC-LC concept car. There’s what looks like a Super GT aero kit that tucks extremely close to the ground, a huge rear wing, futuristic LED headlights, and a unique bonnet complete with a large heat extractor.

There’s no mention on what powers the jaw-dropping grand tourer, however, with side-exit exhausts it’s safe to assume it features a racing engine of some description. Knowing Lexus, it’ll probably be paired with an electric motor system too for even more power. 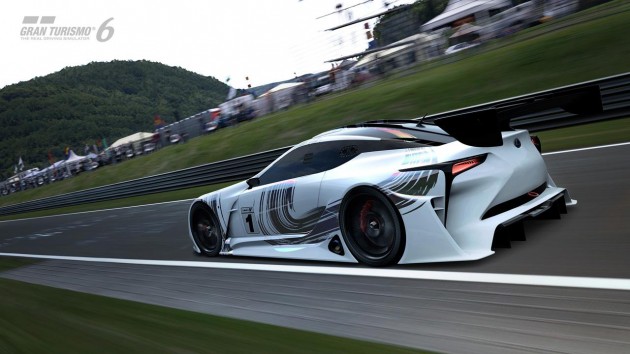 Of course, it is just a digital concept so there is very little chance you’ll ever see one of these racing in the metal. It will be available as a downloadable car in Gran Turismo 6 in a couple of months though, so you can take it for a spin.