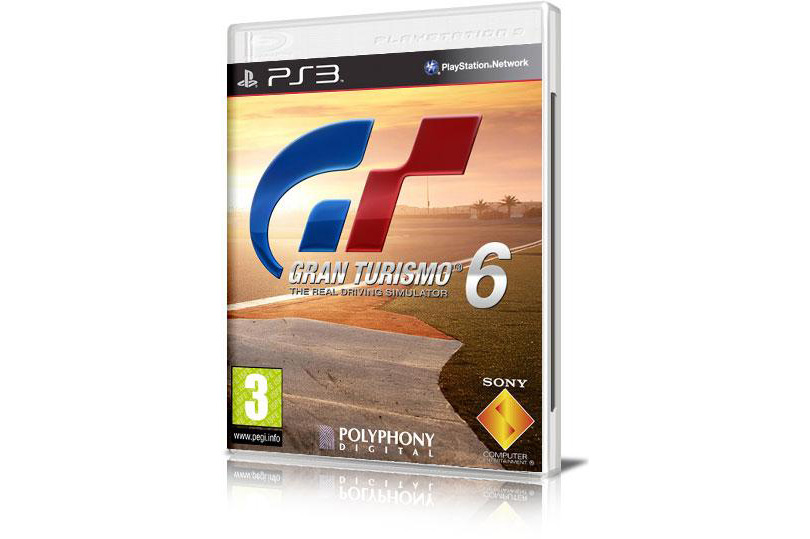 Gaming fans will be very excited to hear Polyphony Digital could be set to launch Gran Turismo 6 on November 28. It’s unclear at this stage if the game will be designed for the upcoming Playstation 4 as well. 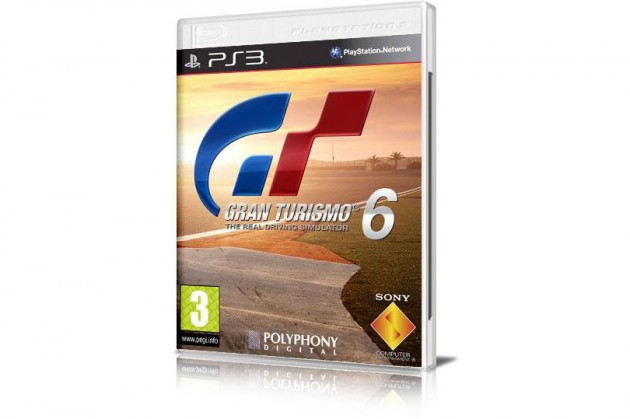 Gran Turismo has been loved by car and driving enthusiasts for the past decade. It showcases awesome real-life-like driving dynamics, hundreds of vehicles, famous tracks, and the ability to tune vehicles to make them faster. With each installment of the game series, all of these elements have been multiplied.

Now on number 5, it’s almost time for number 6 to hit the stores. According to a US retail store which specialises in gaming, Newegg.com, Gran Turismo 6 will be released on November 28. Additionally, an Italian outlet called Multiplayer has also listed the same date and has shown a preview image of the box.

It’s unknown just how legitimate the box cover is (above), but with both completely different outlets pointing to the same date, this could be something worth looking forward to before Xmas. At least in some markets

Polyphony Digital, the team responsible for the game and its graphics, has previously said it would make an announcement later in May.

We’ll be sure to keep you updated with any concrete info, and hopefully some demo videos and screen shots in the near future.