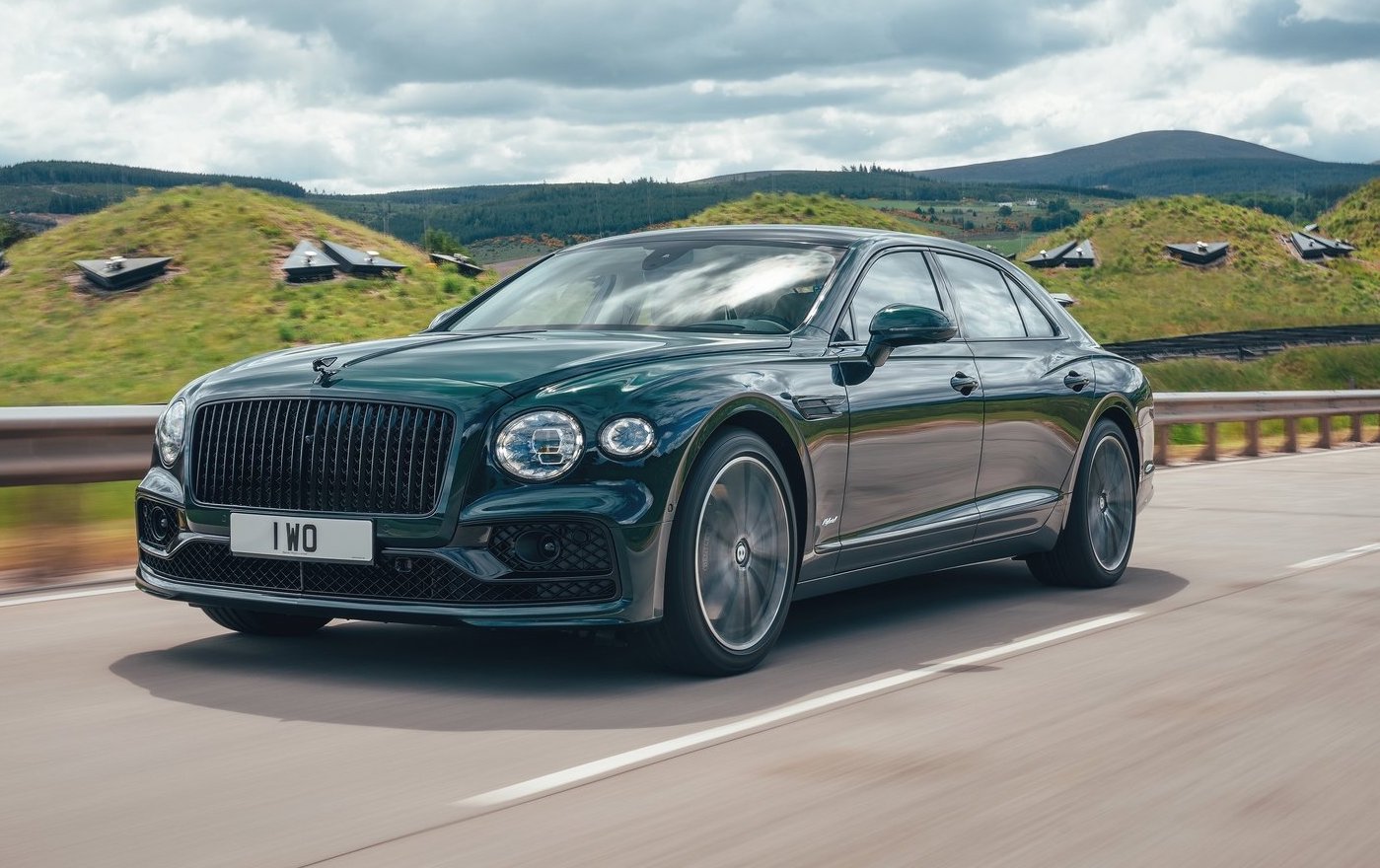 Bentley has unveiled a new plug-in hybrid version of the latest Flying Spur, promising to be its most environmentally friendly showroom model it has ever created. 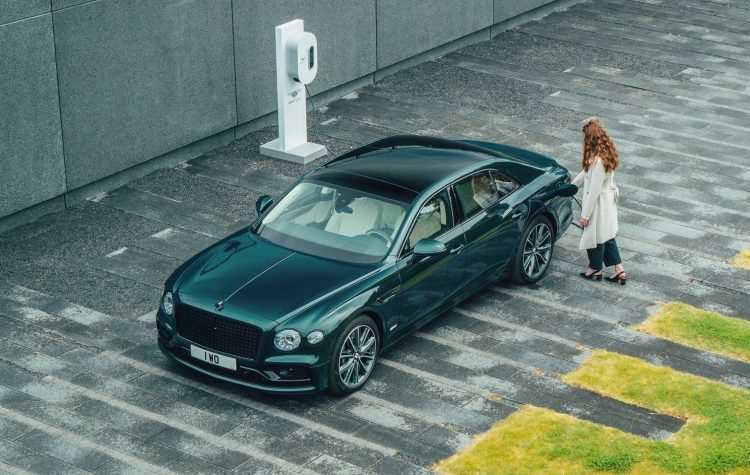 Nestled under the bonnet is a turbocharged 2.9-litre V6 petrol that pushes out 305kW/550Nm, paired with an electric motor mounted between the engine and transmission that produces an additional 100kW. The two combine for a total output of 405kW and a torque figure of 750Nm, which is enough for a 0-100km/h sprint in 4.3 seconds and a top speed of 285km/h. 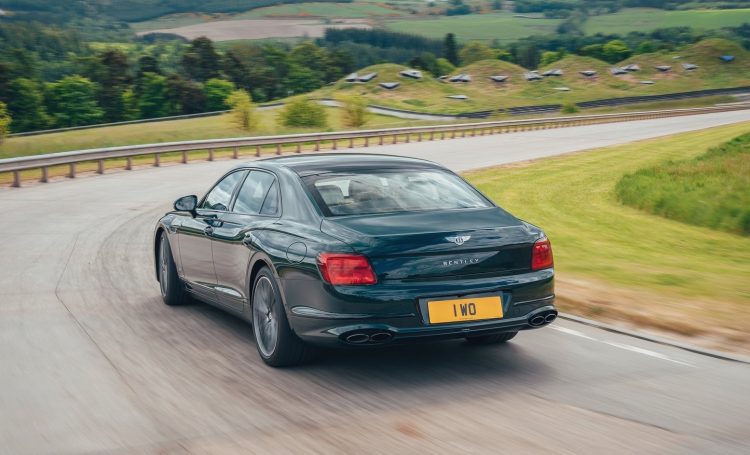 Power for the electric motor is supplied by a 14.1kWh lithium-ion battery pack, which helps the sedan travel around 40km on electric power alone. The total range is more than 700km. Bentley says the battery pack can be recharged in around two-and-a-half hours, which will vary from region to region.

While the powertrain might be dramatically different from the conventional Flying Spur model, styling tweaks remain minimal, with a few hybrid badges on the exterior, as well as a charging port on the left side of the bodywork. 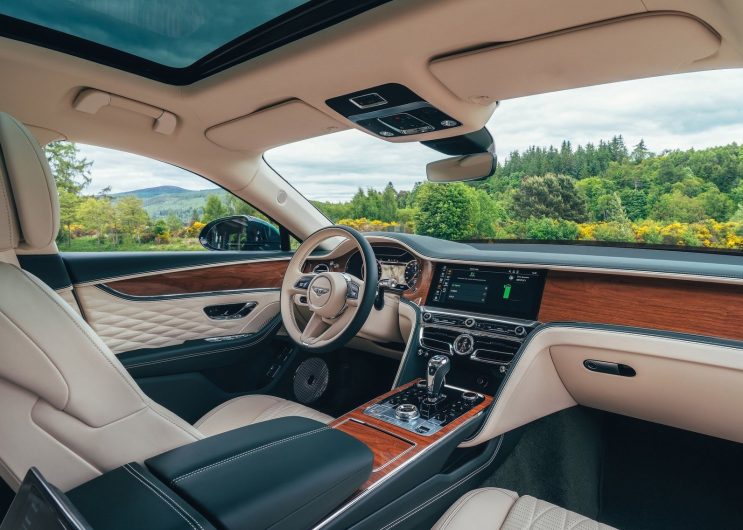 Inside, Bentley’s typical attention to detail and luxury is clear to be seen, with ample amounts of leather and finely appointed wood, as well as the introduction of a drive mode button with EV Drive, Hybrid and Hold Mode. There is also some added tech in the form of new My Bentley connected-car features which allows owners to view economy and battery charge figures, find the car in a carpark and remotely heat or cool the cabin ahead of arrival.

The company will be soon be taking deposits for the Flying Spur Hybrid, with the first deliveries slated before the end of 2021. Prices start from just under $300,000, before buyers start ticking Bentley’s expensive options list.