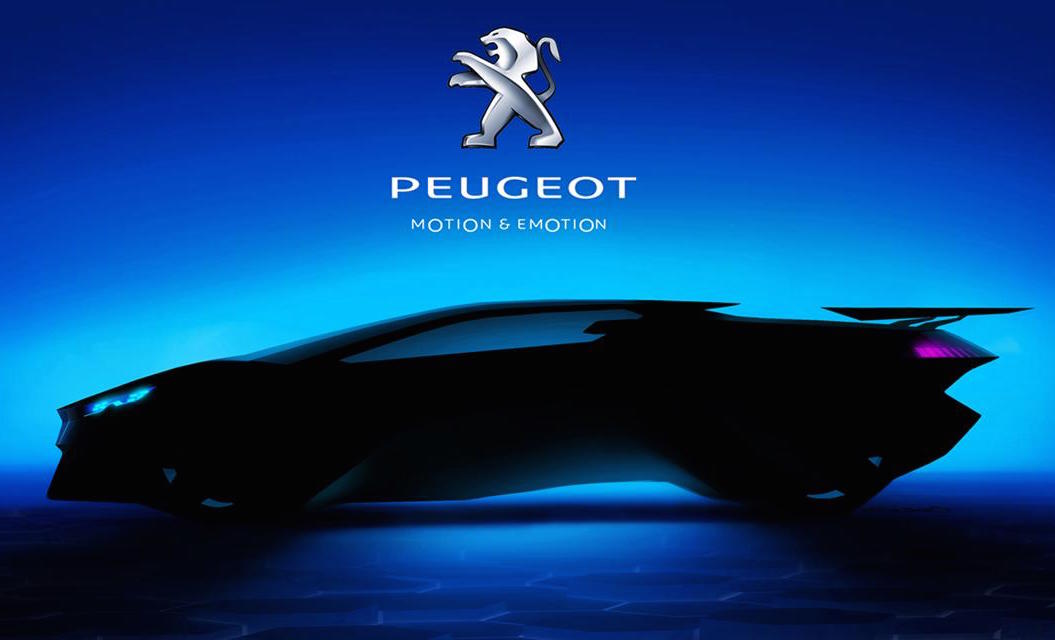 More clues are being handed out regarding Peugeot’s mysterious supercar concept, with new sketches and images of the body boosting anticipation. 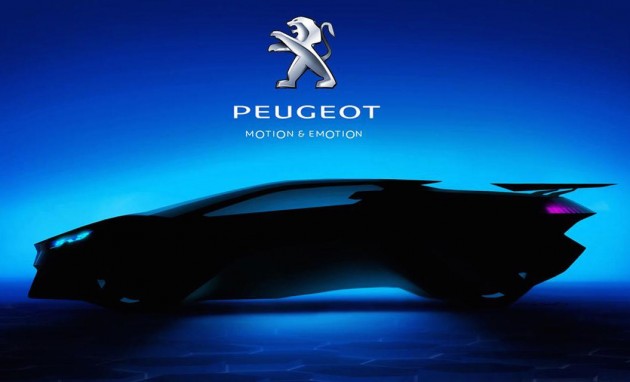 Peugeot released an unrevealing video last week, providing a few brief look at some sketches and a view of the bonnet under low light. Now it’s more or less confirmed the concept will be a supercar of some kind.

As you can see, the car will feature a very low profile body with a small glasshouse area, along with high mid-sections and a set of huge wheels. The front also looks like it will show off a new face for Peugeot, with a big front grille.

It’s believed the concept could be Peugeot’s interpretation of the Vision Gran Turismo idea that so many other carmakers have jumped onto. Concepts are formed, mostly in digital form only, for the Sony PlayStation Gran Turismo 6 car game.

Little else is know about the concept at this stage, however, a full debut is expected within the next week. Stay tuned for more.