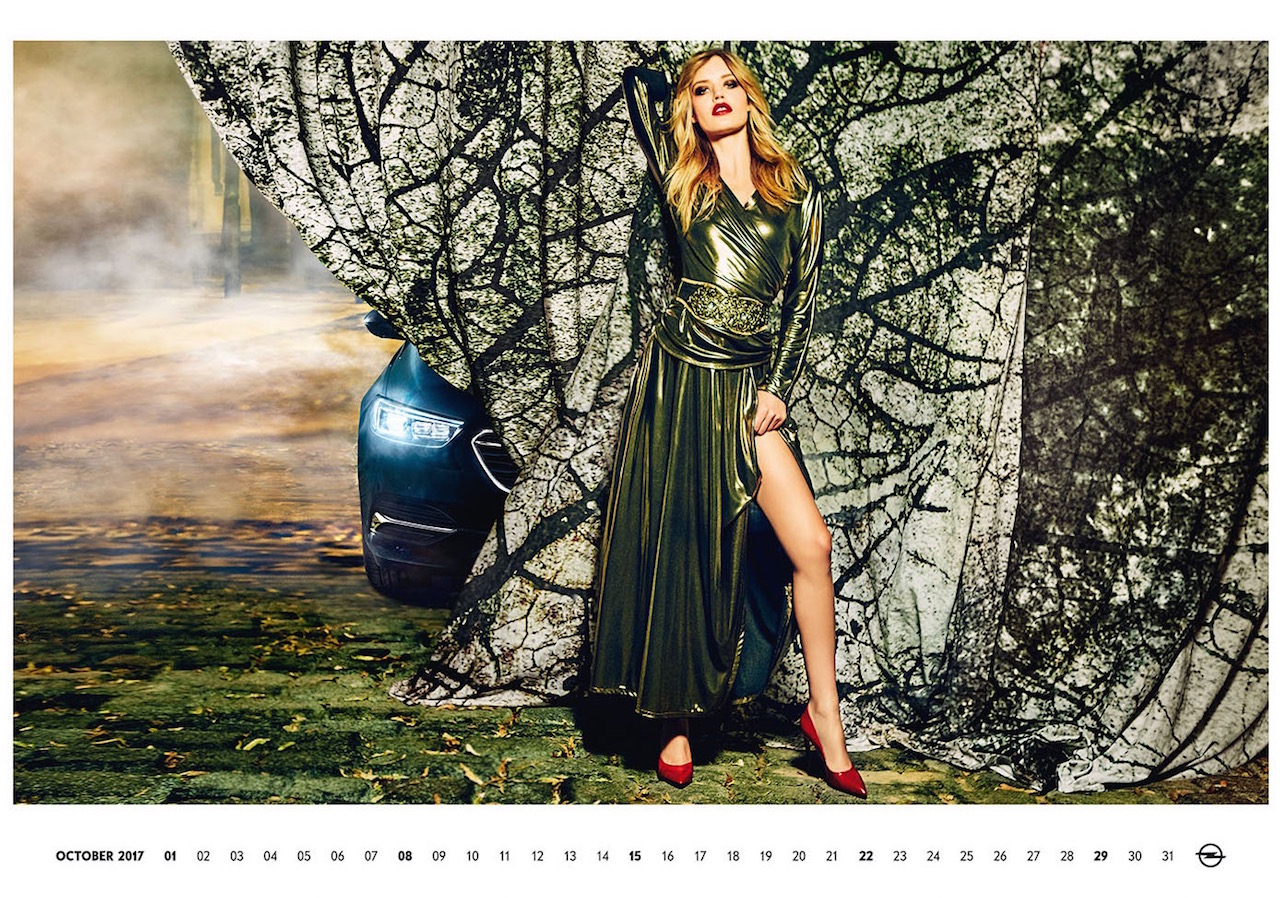 The headlights and front grille treatment of the 2018 Holden Commodore have been revealed some 15 months before its February 2018 on-sale date. 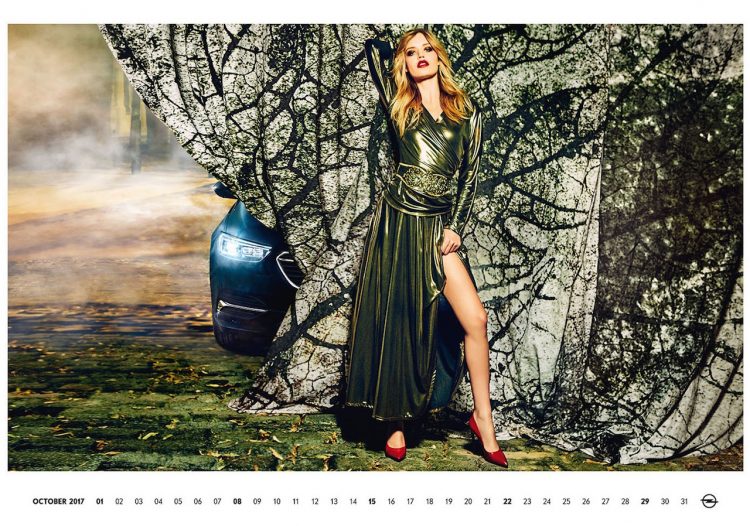 This is thanks to a teaser of the Opel Insignia Grand Sport donor car, revealing the highly jewelled ‘IntelliLux’ matrix LED units. Compared with the Astra which has 16 LED units, the Insignia/Commodore will double that to 32.

Benefits of this include the ability to block out more portions of the headlight so as to not dazzle oncoming motorists in high-beam mode.

The new lights are so powerful they can light up to 400 metres of forward road. They can also adjust to the optimal position for oncoming corners thanks to curve illumination. The LEDs respond to steering wheel input to allow this.

The car was teased in the 2017 Opel calendar which also stars Georgia May Jagger and Grumpy Cat. The rest of the car is set to be revealed next month, as reported last week.

The 2018 Commodore is expected to be offered in hatchback and wagon forms only, ditching the sedan layout for the first time since its 1978 inception. However, as we found out yesterday Opel is planning a jumped up crossover version of the Insignia counterpart, potentially giving Holden the option down the track.

Although the original Commodore was based on an Opel Rekord, it was heavily modified for local conditions, with mechanicals largely derived from the HZ series. 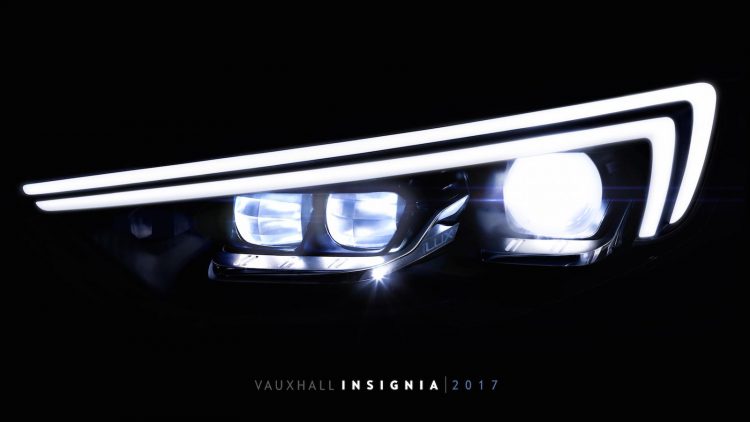