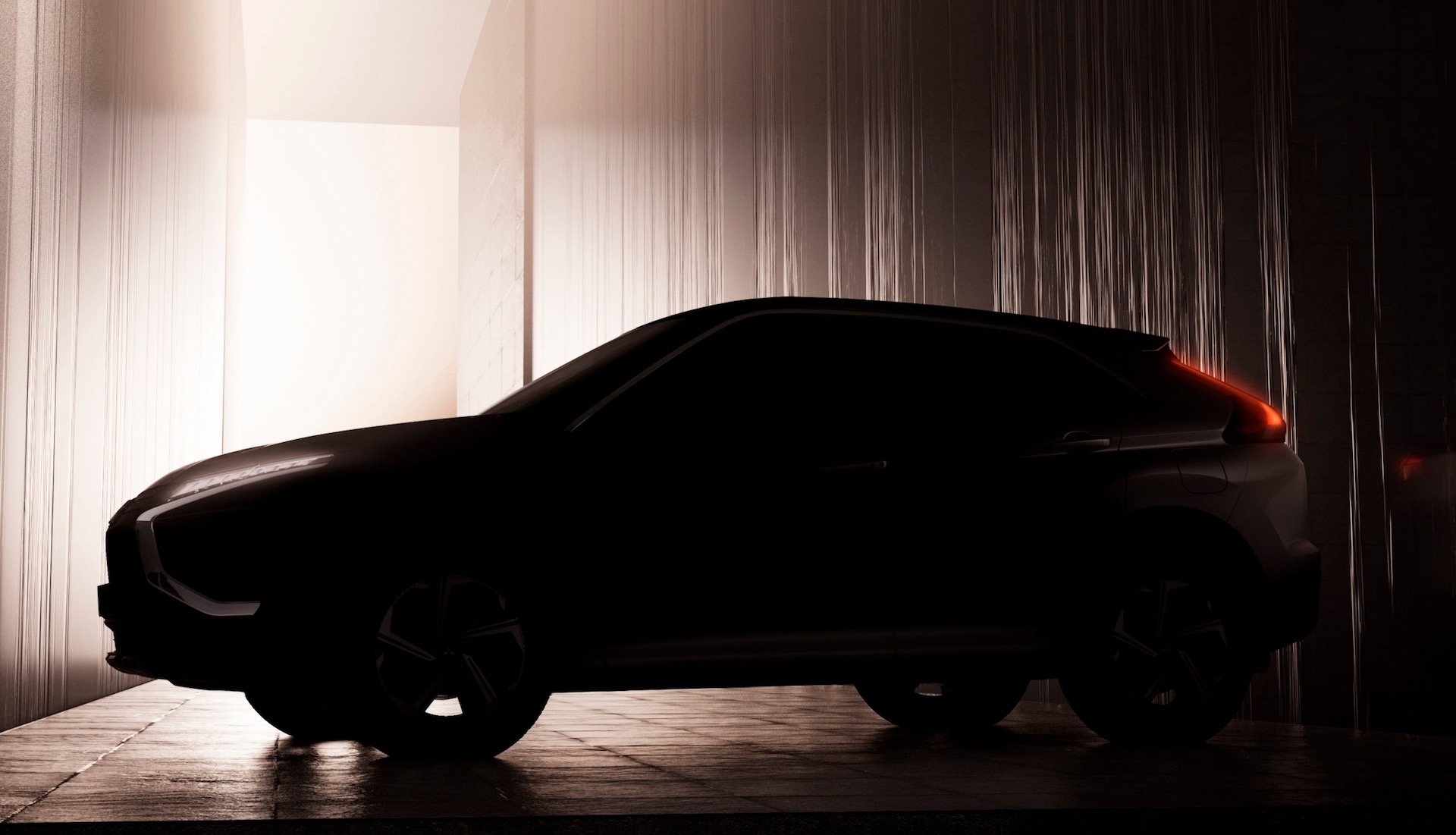 Mitsubishi has sent out a teaser image of its 2021 Eclipse Cross SUV, which will arrive before March next year. It will introduce a new plug-in hybrid option for the first time, in some markets. 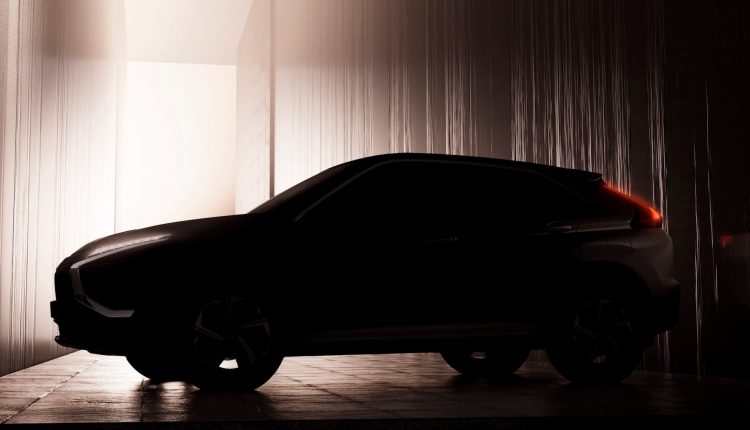 Just this single teaser image has been released, showing a typical dark, silhouette view of the side profile. However, it does confirm the new model will continue with its coupe-like roofline like the current model.

“The new design draws inspiration from the Mitsubishi e-Evolution Concept emphasising the strength and dynamics from our SUV heritage, while enhancing the cleanliness and elegance of a coupe-like SUV. The Eclipse Cross is the first step toward the next generation of Mitsubishi Design, and there is so much more to come.”

Aside from bringing in a fresh look, the 2021 Mitsubishi Eclipse Cross will be offered with a plug-in hybrid powertrain. The company says it will draw on the success of the existing Outlander PHEV, and will come in as the second PHEV from Mitsubishi. It will be offered in “select markets”.

At the moment the Australian-spec Eclipse Cross is powered by a 1.5-litre turbo-petrol four-cylinder engine that develops 110kW and 250Nm. Meanwhile the Outlander PHEV uses a 2.4-litre four-cylinder petrol paired with two electric motors.

In terms of its market arrival, Mitsubishi says “the new Eclipse Cross is scheduled to release in fiscal year 2020” (ending March 31, 2021).