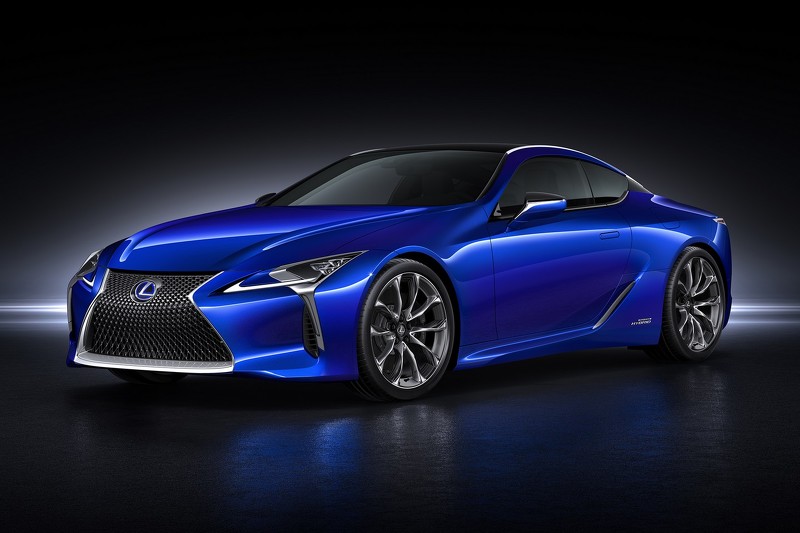 Lexus has revealed more details about the Geneva-bound LC 500h, confirming the hybrid version of its range-topping LC coupe will come with a new V6 hybrid. 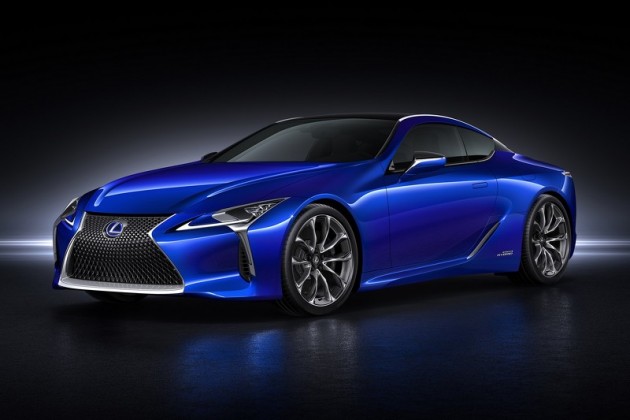 The new model model is shown in a striking blue, in contrast to the vibrant red shown on the LC 500. A different interior colour scheme is shown as well, with schematics of the hybrid system also made available. It shares dimensions with its non-hybrid brother, at 4.76m long, 1.92m wide and 1.34m tall, on a 2.87m wheelbase. 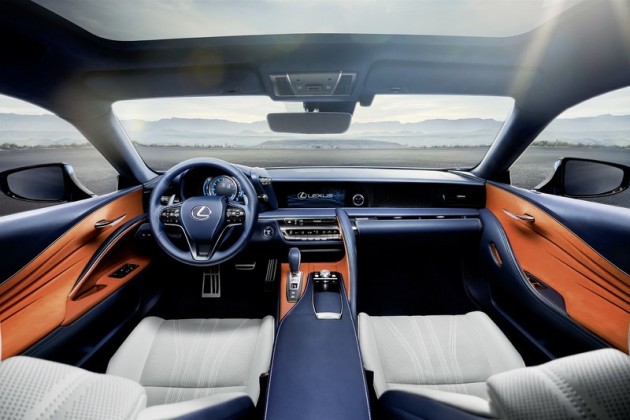 Some of the other interesting highlights include a four-speed automatic transmission, 20- or optional 21-inch forged alloy wheels, a carbon fibre body structure and roof, and an all-new GA-L platform which will be used for other future high-end rear-wheel drive Lexus models.

Lexus Australia has previously confirmed the LC will go on sale locally. It is yet to officially confirm if both the LC 500 and LC 500h will be offered, but it does very likely.