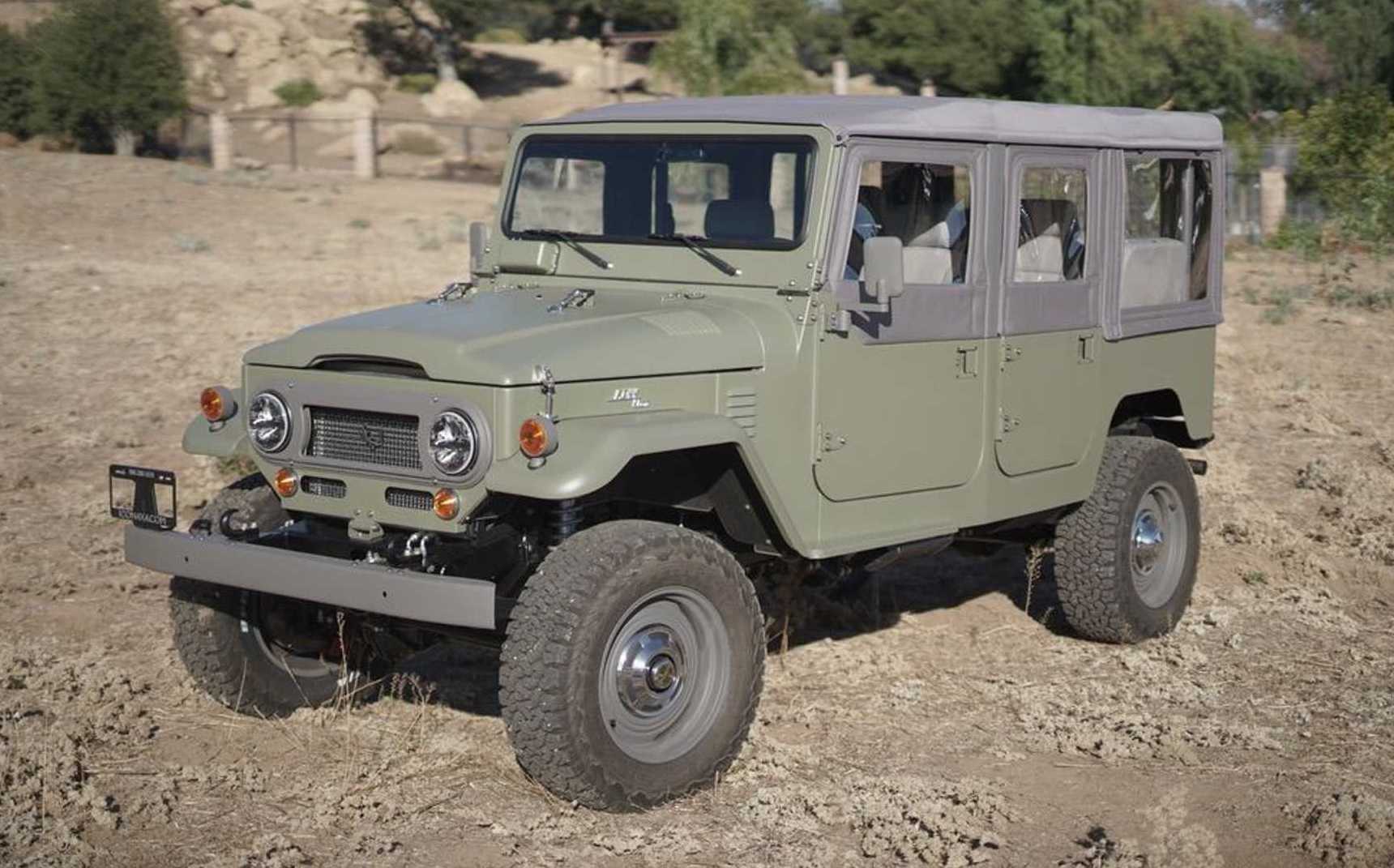 Everyone loves a classic Toyota LandCruiser. And when it comes to restomods for the really early 4×4 stuff, North American company, ICON 4×4, comes up with some proper drool-inducing projects. Such as this one. 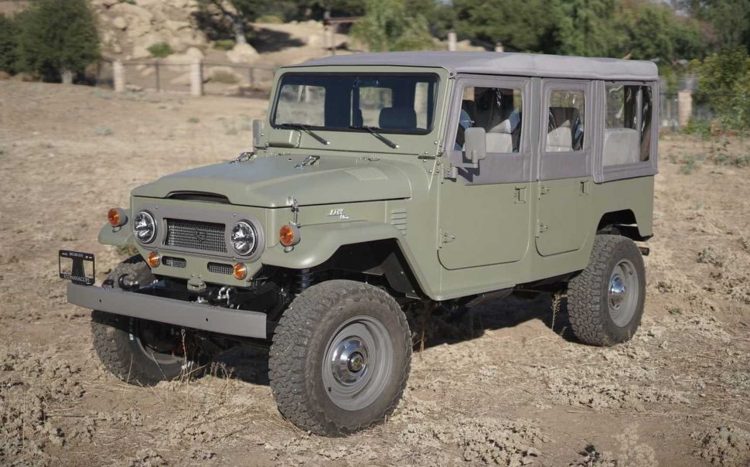 Starting with a 1972 FJ44 series four-door that shows an incredible 1.2 million kilometres on the clock, the project is featured in Eucalyptus Green (yes, named after the Australian gum tree). The colour is actually powder-coated and applied to a handcrafted aluminium body in this case.

All of the original design themes are here, including the side-mounted number plate holder at the front, canvas half-doors with a matching roof, and of course the traditional bonnet latches. We love the original style steel wheels, which are actually 18-inch custom items wearing chunky 285/65 tyres. 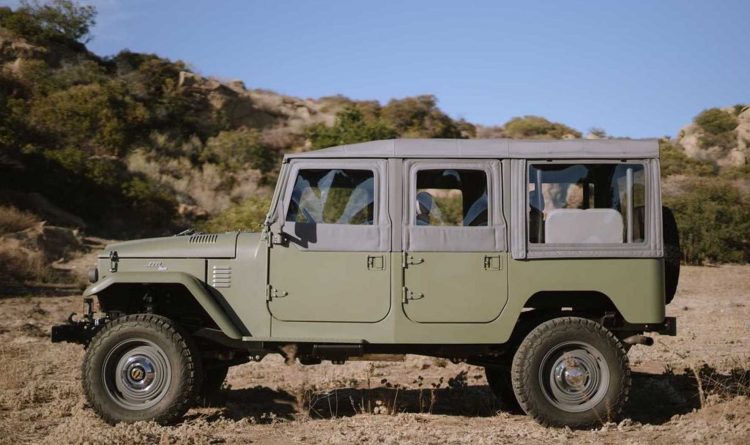 There are plenty of aspects that are no longer original, however. For one, the suspension is completely overhauled and now uses a Fox Racing coilover setup with full adjustment. This helps the old girl handle… well, handle corners. Something the original model can’t do really well.

Inside, the interior retains the old-style dashboard, but there are some new seats and trim added in, and there’s a comprehensive media interface with sat-nav, Bluetooth, Apple CarPlay, sat-nav, a rear-view camera, and even a Focal sound system neatly integrated. 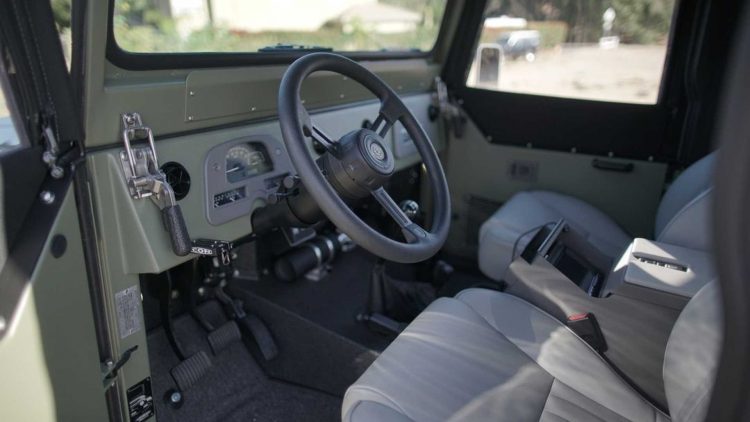 The biggest change is found under the bonnet. ICON has removed the old donk and replaced it with a fuel-injected 6.2-litre Chevrolet V8. Yep, one of the most popular engine conversions for street machines and hotrods.

Here, it produces around 320kW and 610Nm, which is sent through a five-speed manual transmission. There’s also an Atlas II two-speed transfer case and Dynatrac differentials, along with bigger brakes to support the extra grunt.

All we can say is; yes please, we’d love one. If you’re interested ICON can build you one very similar, with prices starting from US$210,000. The company offers packages in FJ40 two-door and even FJ45 ute format as well.