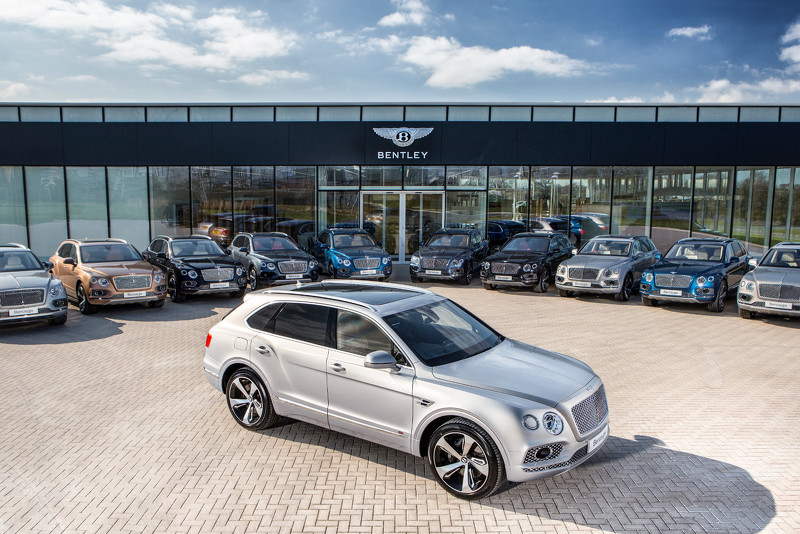 It’s been a long time coming, but the Bentley Bentayga is finally in showrooms, with the first units rolling off the production line in Crewe yesterday. 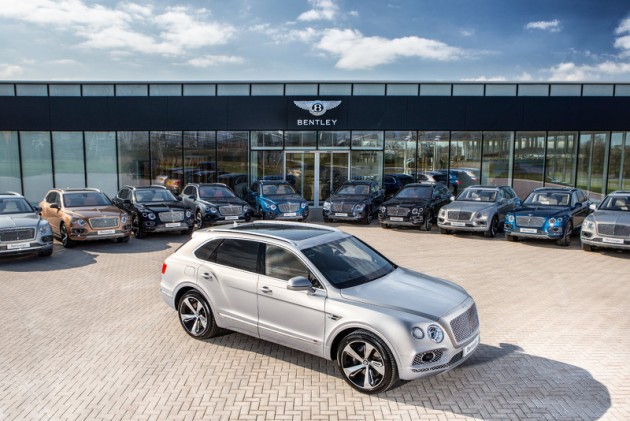 At an exclusive event at the Bentley headquarters, England, Bentley handed over the keys to those lucky enough to have pre-ordered a Bentayga. Not only that, but the pre-ordered ‘First’ edition Bentayga’s come with unique exterior and interior tweaks to thank its loyal fan-base for waiting.

“This is an historic day for Bentley and it is a great testament to all the work which has gone in to producing Bentayga, the fastest and most luxurious SUV in the world,” Kevin Rose, member of the board for sales, said at the event.

Bentley’s first endeavor into the world of SUVs will be capped to just 608 units for the ‘First edition’ to maintain exclusivity, while demand is expected to reach 3-4000 units annually for the regular model.

The Bentayga marks Bentley’s fourth model currently in production, and signals a return to strength following financial issues. Initially the Bentagya was slated for production outside the UK, in Slovakia.

Following intervention by the UK Government, an agreement was made for the SUV to be produced in England, which eventuated in an £800 million investment by Bentley to produce the Bentayga, and hire 1000 new employees to keep up with demand.