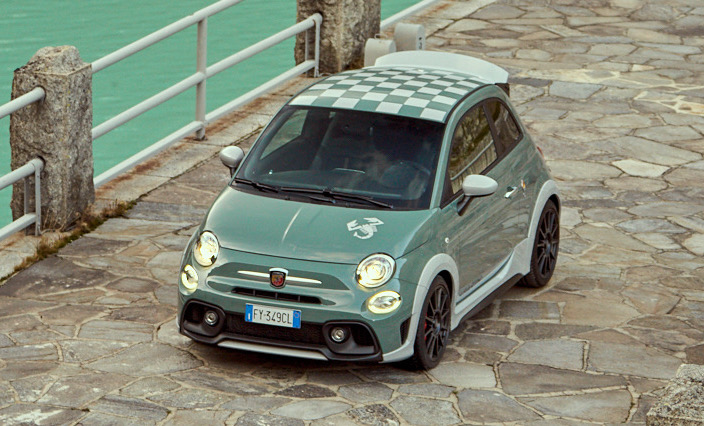 Looking to buy a characterful little hot hatch? Abarth Australia has announced a new special edition based on the Fiat 500, called the Abarth 695 70° Anniversario. It’s about as fizzy as it gets. 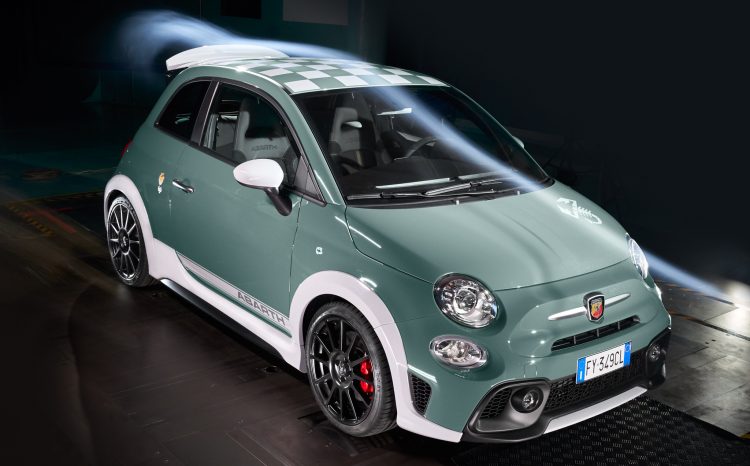 The current-gen Fiat 500 has been around for quite a few years now but it seems FCA is keen on keeping the iconic model alive and kicking. In fact, speaking about heritage, this new 695 70° Anniversario edition is being launched to celebrate the 70th anniversary of the Abarth brand.

Abarth was actually founded in 1949, but nonetheless the special edition features a range of highlights that were inspired by the brand’s history. For example, the body can be coated in ‘Monza 1958 green’, which was the colour given to the first Abarth 500 racing cars.

Although the 70° Anniversario is based on the regular 695 hatch, it comes with an exclusive new variable rear spoiler. Customers can manually adjust its angle, from 0 to 60 degrees. And Abarth says it has been developed in FCA’s wind tunnel in Orbassano in Italy to ensure optimum aerodynamics and stability at high speed. 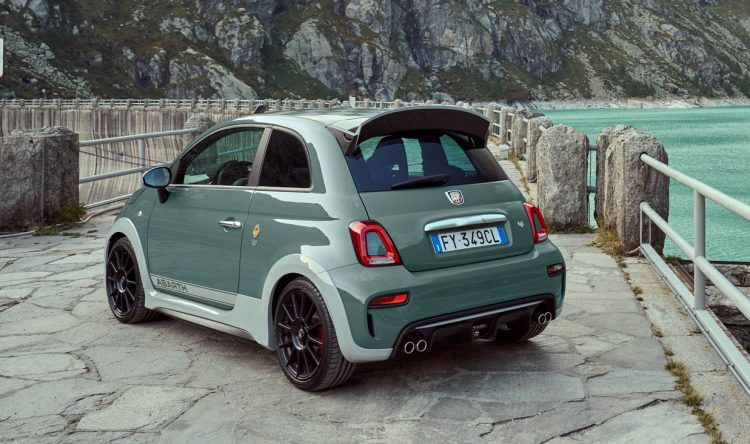 The special edition also comes with 17-inch SuperSport alloy wheels that hide red-painted Brembo brakes. There’s also Campovolo grey accents around the exterior, including for the side mirrors, front and rear air dams, and the rear spoiler. A special chequered roof and scorpion bonnet decal complete the look.

Inside, front passengers are treated to exclusive Sabelt Tricolore sports seats, while a special plaque shows off the build number. Up on the dash is a 7.0-inch touch-screen running FCA’s Uconnect system, offering digital radio, sat-nav, and Android Auto and Apple CarPlay. 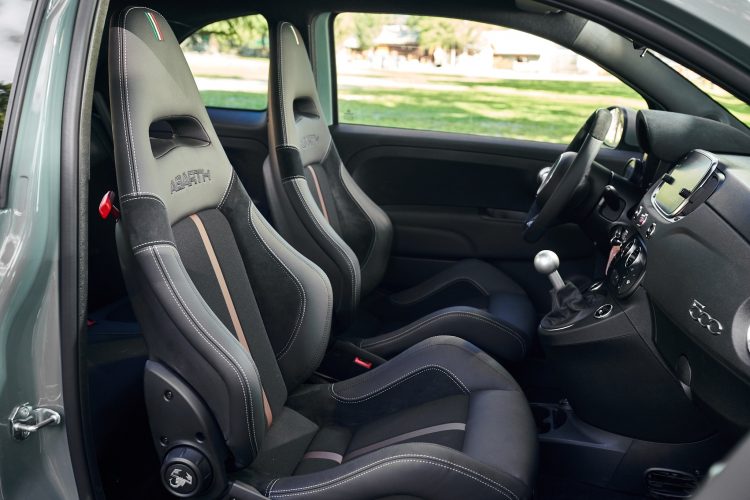 As for the mechanical equipment, the 695 employs a 1.4-litre turbo-petrol four-cylinder engine that produces a peppy 132kW and 250Nm. Buyers can opt for either a five-speed manual or a five-speed Dualogic single-clutch auto – the manual comes with a limited-slip differential. The engine breathes through a Monza sports exhaust.

Just 40 examples have been locked in for the Australian market. Buyers can choose between five colours, including the Monza 1958 green, or Gara White, Pista Grey, Podium Blue, or Scorpione Black. Prices start from the following (excluding on-road costs):