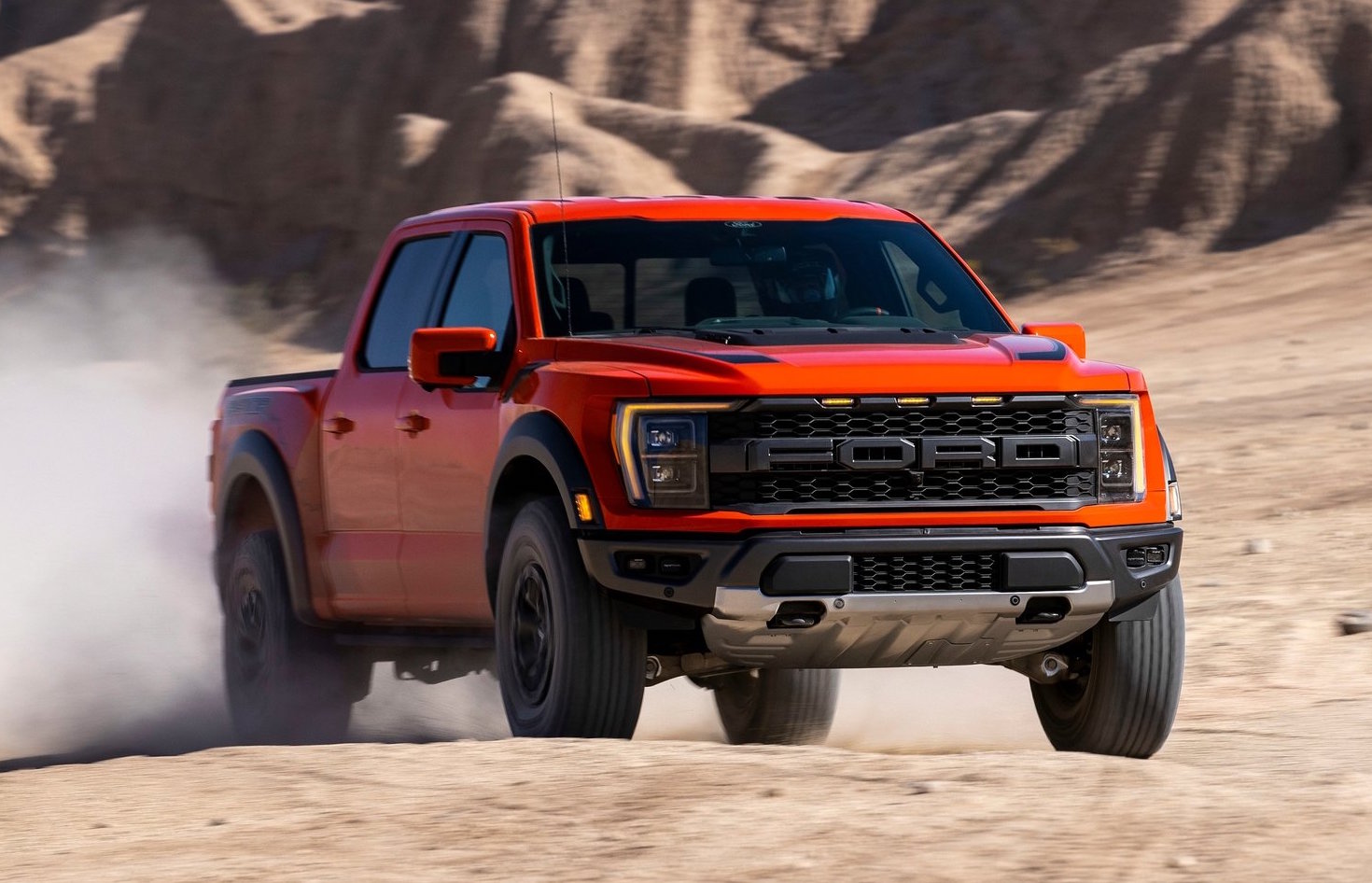 Say hello to the almighty new 2021 Ford F-150 Raptor V6, which will be joined by a Raptor R V8 next year. Ford is describing the new model as the most connected and best-performing version yet. 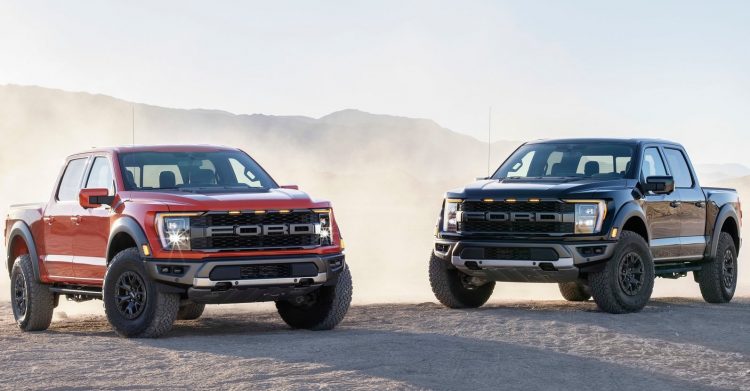 The powertrain consists of a 3.5-litre twin-turbo EcoBoost V6, matched to a 10-speed automatic transmission. This is connected to a new torque-on-demand transfer case, with an electronic-locking rear differential as standard and available Torsen limited-slip differential for the front end. Ford hasn’t mentioned the engine outputs at this stage.

One of the most impressive aspects of the new model is the suspension and off-road preparation. A new five-link rear end now features extra-long trailing arms, a Panhard rod, and 24-inch coil springs (apparently the longest in the class). There’s also next-gen Fox Live Valve internal bypass shocks and electronic control technology. These are the largest shocks ever for the pickup, measuring 3.1 inches in diameter. 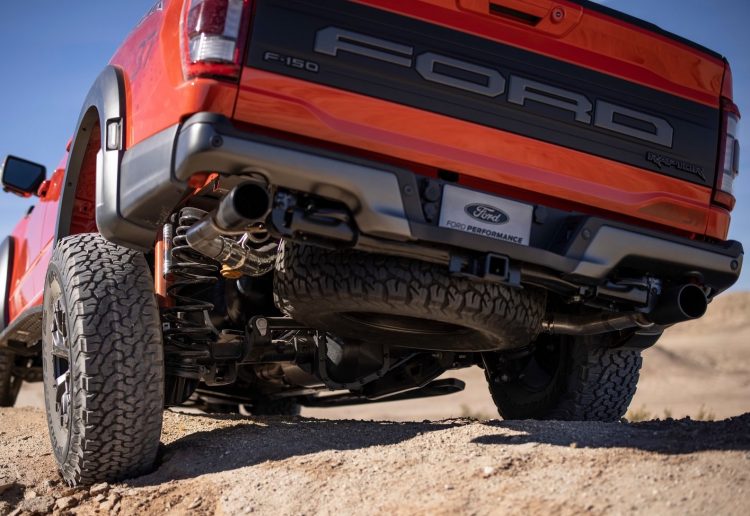 For the first time, the F-150 is available with 37-inch tyres. This is the largest factory-fitted tyre for a production pickup, Ford says. Buyers can also stick with standard 35-inch units. With the 37s the Raptor offers 333mm of ground clearance (13.1 inches), and a 33.1-degree approach angle and 24.9-degree departure angle. 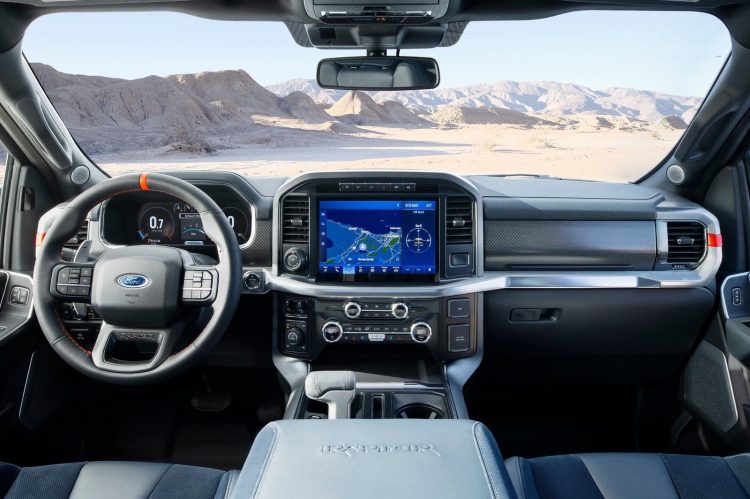 Inside, passengers are treated to a 12-inch central touch-screen running SYNC 4, with SYNC AppLink, as well as Android Auto and Apple CarPlay, with tunes pumped through an optional 18-speaker B&O Unleashed sound system.There’s also a 12-inch digital screen for the instrument cluster, with Raptor-specific graphics and displays.

Production of the 2021 F-150 Raptor will take place at Ford’s Dearborn Truck Plant in Michigan, with showroom entry commencing during the middle of the year. Details on the Raptor R V8 are yet to be revealed, but Ford says it is “coming next year”.