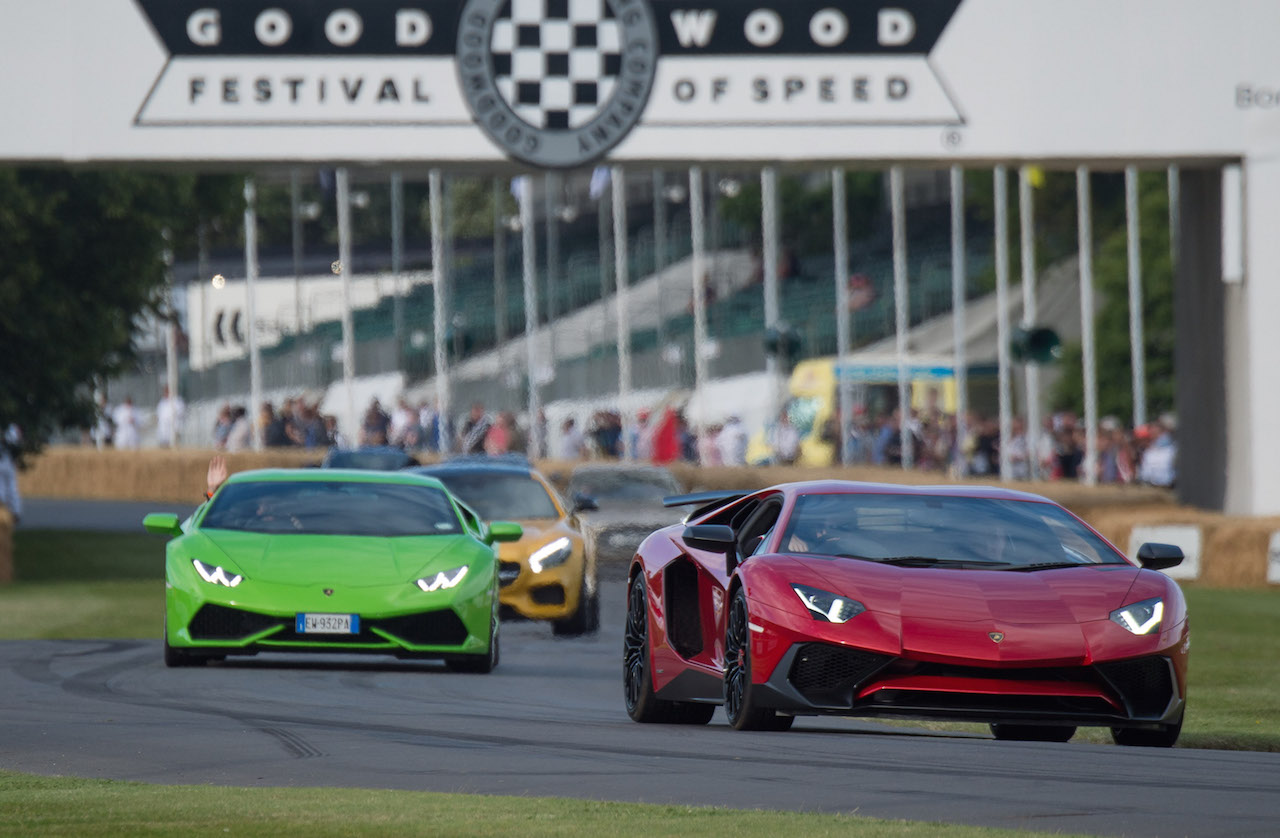 Automobili Lamborghini has confirmed the Aventador LP 750-4 Superveloce Roadster, making the announcement at the Goodwood Festival of Speed over the weekend. 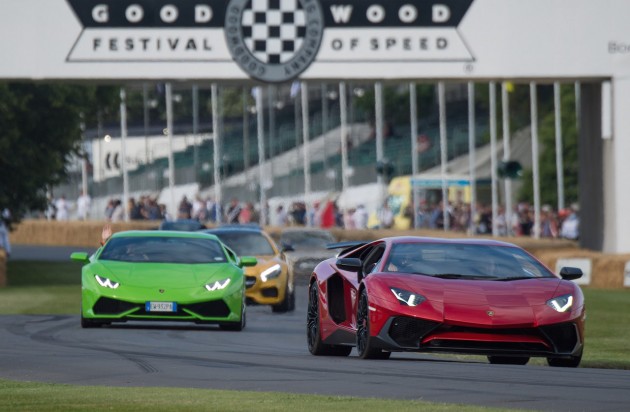 The roadster will be based on the ferocious Superveloce coupe version of the V12 supercar, featuring an uprated 6.5-litre V12 producing 552kW of power. Speaking at the coupe’s UK debut, Lamborghini boss Stephan Winkelman said,

“The Aventador LP 750-4 Superveloce is the most pure, sports-oriented and emotional incarnation of a Lamborghini, and all 600 units have been sold, with first deliveries starting now. We will also produce a roadster version, which our dealers worldwide are now taking orders for.”

There’s no concrete specs or figures on the roadster version, however, it is likely to weigh slightly more than the coupe’s dry weight of 1525kg. The coupe is around 50kg lighter than the regular Aventador thanks to various carbon fibre parts and some component removal, all of which is set to carry over for the roadster.

Out on the tarmac the coupe can sprint from 0-100km/h in just 2.8 seconds, while offering a top speed of over 330km/h. Expect the roadster to be slightly behind these times, although not by much.

Prices for the Superveloce roadster are yet to be announced. Just 500 will be made though, available worldwide. As a guide, the coupe SV in Australia retails from $882,650.