Jaguar has released a neat little video showcasing the sound differences between the new Jaguar F-Type V6 and the flagship V8 S. Both give off an almighty scream. 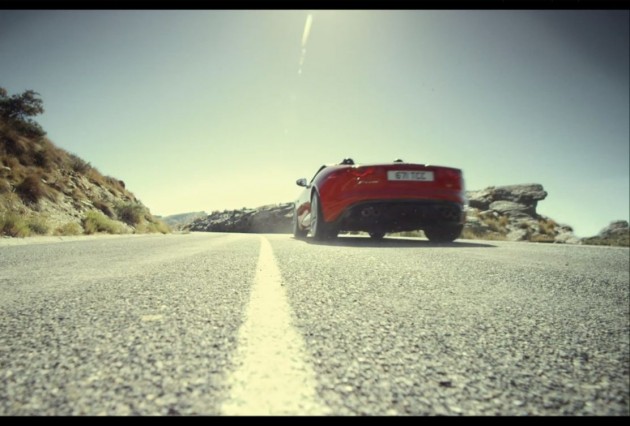 The Jaguar F-Type is the company’s latest sports car. It goes up against vehicles such as the Porsche 911, and it will be available in three variant levels: the F-Type V6, the F-Type S V6, and the F-Type V8 S.

The base model V6 produces 250kW, followed up by the S version which develops 280kW, to the flagship V8 S which offers 364kW. The V6 versions can be distinguished by the cool central-outlet exhaust system.

At first you might think the V6 would give off the best scream, but in fact, the V8 also provides a similar level of aural pleasure with its 5.0-litre supercharged V8 engine. It also gives off a proper, screaming, almost race-engine soundtrack.

The F-Type will go on sale in Australia during the second half of 2013. Head over to our previous official F-Type unveiling report for more details on the car.

Before you go, click play on the video below to hear the awesome engine noises.