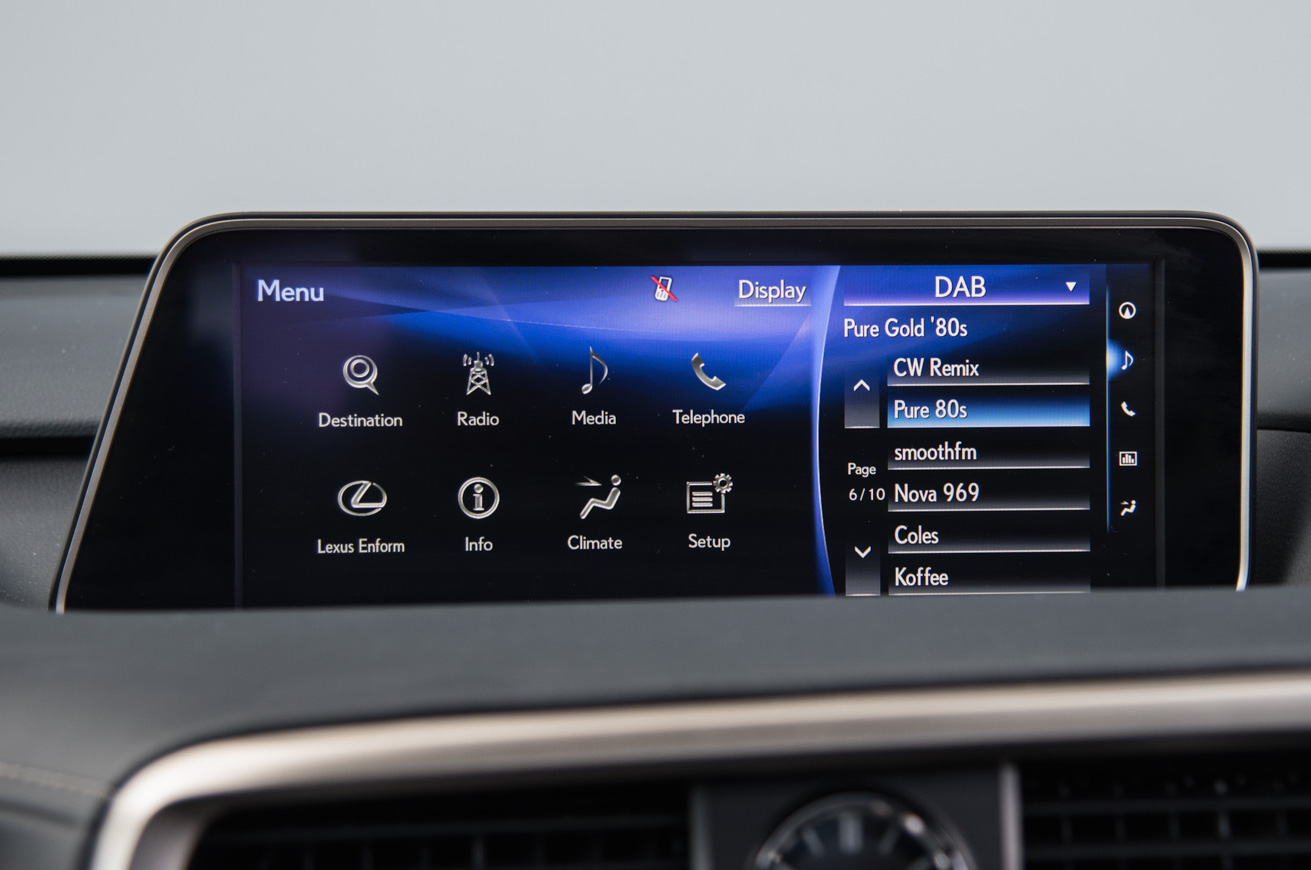 Lexus is scrambling to find a fix following the release of an infotainment update that ended up corrupting and crashing the entire system in various cases in the US. 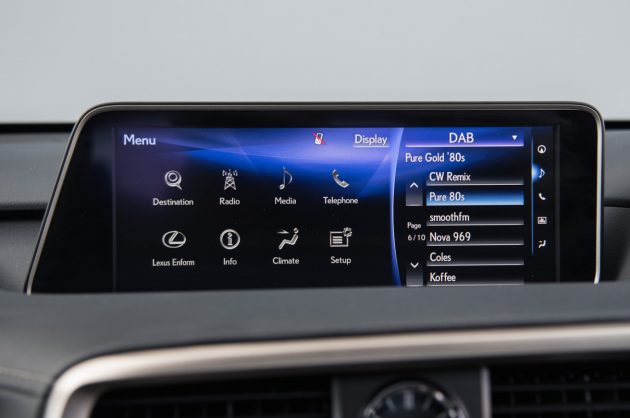 A cloud-distributed update, intended for the traffic management and weather information, left US Lexus owners with zero infotainment functionality when the update crashed.

The update corrupted the system, which according to Toyota, leads the system to constantly reset itself. This left MMI features like climate control, rear-view camera, radio and vehicle settings functionless.

Toyota took to Twitter to address the problem, confirming that the bug affects Lexus models, as well as the 2016 Toyota LandCruiser. Owners will have to bring their car to a dealership for a fix. Toyota said, “errant data broadcast by out traffic and weather data service was not handled as expected by the microcomputer in the vehicle navigation head unit.”

Toyota stopped transmitting the bug on Tuesday night, and it is still unknown the number of vehicles that have been affected.