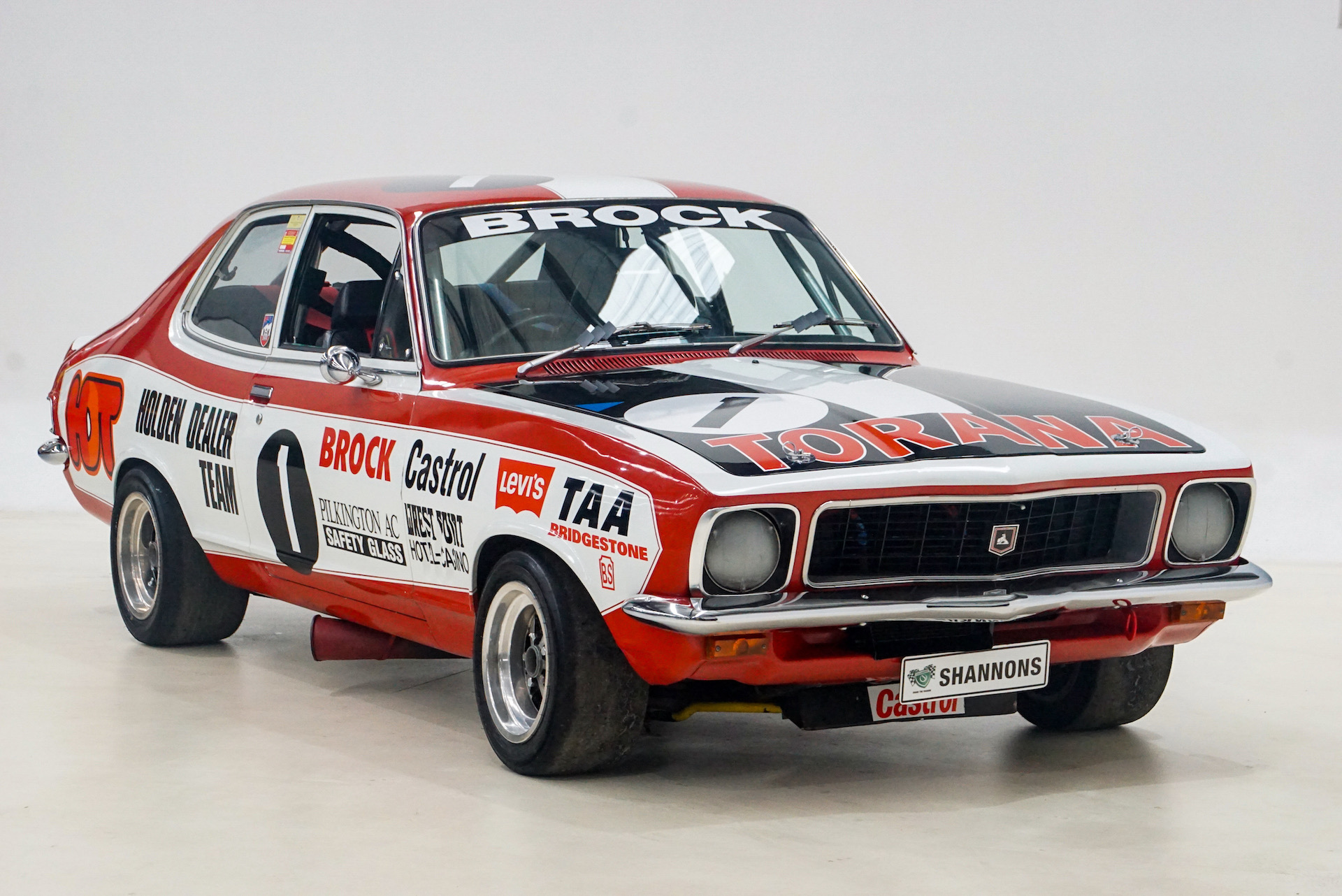 Shannons is back at it again with the auction of a stunning piece of Australian motoring history, with none other than Peter Brock’s 1974 Touring Car Championship-conquering Torana GTR XU-1 set to go under the hammer next month. 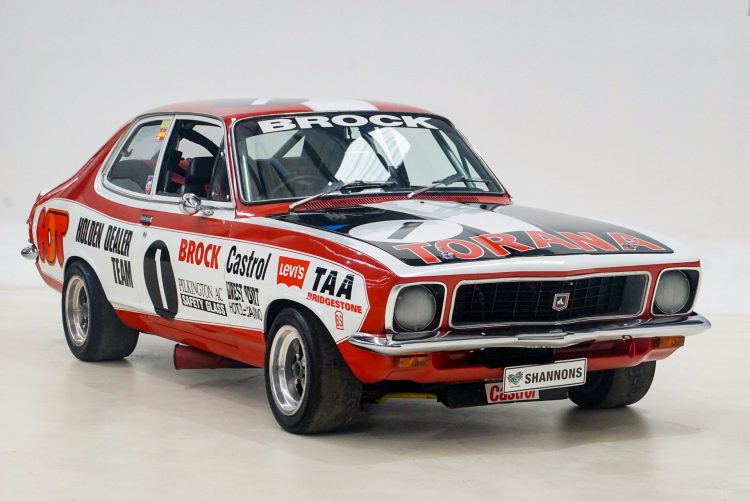 The GTR XU-1 was first developed back in 1970 with HDT chief mechanic, Ian Tate teaming up with Harry Firth for a specialised touring car and rally version of the LJ Torana platform to take on the almighty Falcon GT-HO.

Soon after being replaced by the Torana SLR/5000, this GTR XU-1 was left to sit abandoned on a nature strip in Dandenong until it was discovered in the 1990s, where it was purchased by Paul Tate, Ian’s son, and the restoration process began.

Tate says that 95 per cent of the restored XU-1 has been left original, with its aluminium roll cage, custom-made Webber carburettors and the bodyshell remaining updated, but true to their original form.

In 2006, it was purchased from Tate by the current vendor, who added a set of custom Globe Sprintmaster alloys, and including the original CAMS log book, history notes, race results and some photos.

It’s expected to fetch anywhere between $900,000-$1.2 million, however, considering just how iconic both the Torana and Brock names are, we won’t be surprised if it surpasses this mark. 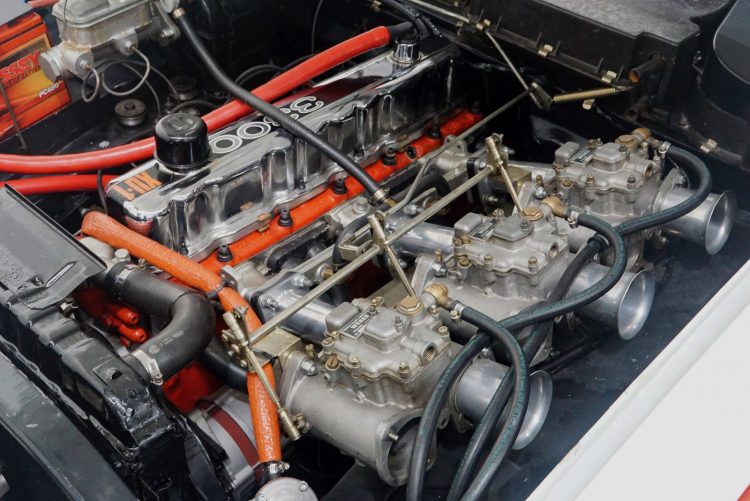 The Torana in question was at the hands of Peter Brock during the infamous 1973 Bathurst event when the legend ran out of fuel and still managed a second-place finish after being pushed up the pitlane by co-driver Doug Chivas.

Later that year, Brock took out the Manufacturer’s Championship and wrapped up both the South Pacific Touring Car Series and Australian Touring Car championship in 1974, immortalising a spot in the history books.

If you’re keen to get your hands on a slice of Australian automotive history, be sure to tune into the online Shannons Winter Auction event, running from August 2-9.