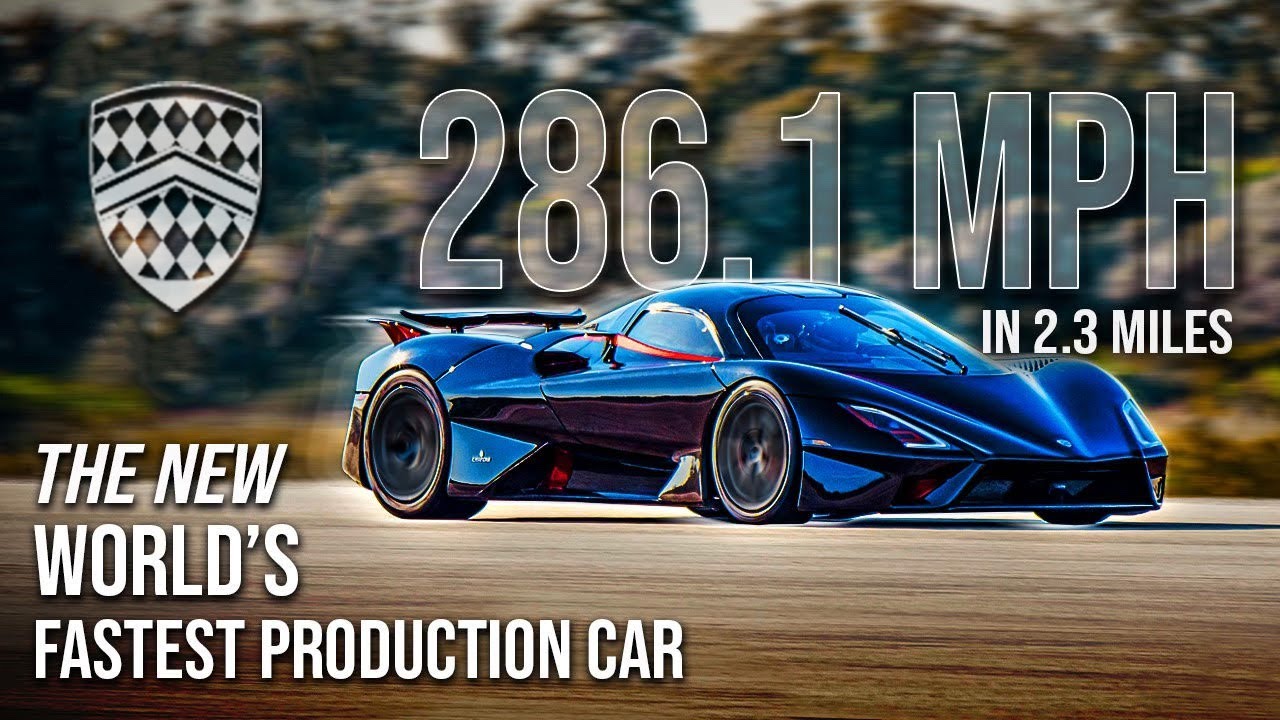 What’s the fastest car in the world? How long is a piece of string? It all depends. Today, the answer to the first question is the SSC Tuatara, which has just recorded a top speed of 455.2km/h (282.9mph). 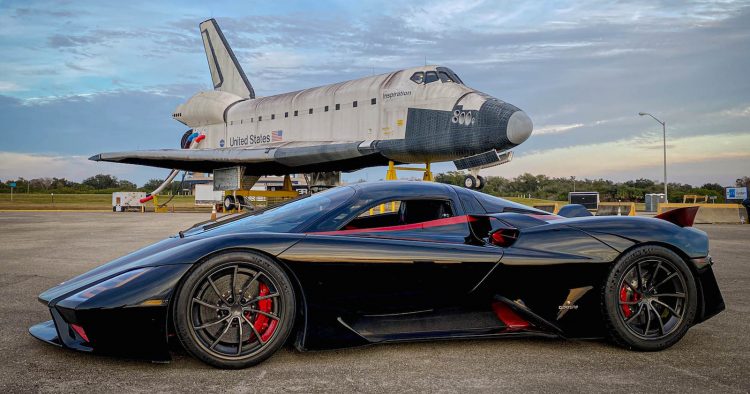 Using the Kennedy Space Center runway in North America, which was built for landing spaceships and spans some 3.7km (2.3 miles) long, the SSC team sent a Tuatara on a number of runs to find its top speed. The end result betters the previous two-way average top speed record of 447.39km/h (278mph), set by the Koenigsegg Agera RS in 2017.

The Bugatti Chiron Super Sport did achieve a speed of 490.48km/h at Volkswagen’s Ehra-Lessien test track in 2019, with Andy Wallace behind the wheel. However, the car was only driven in one direction. For an official speed record, two runs have to be conducted, and then an average of both directions is taken down.

For this latest record the team used build number 001 Tuatara, driven by its owner Larry Caplin. In one direction it hit 450.1km/h, with the other direction seeing a top speed of 460.4km/h. These figures were provided by multiple Racelogic Vbox data loggers, including a VBOX 3i GNSS running at 100Hz, and a VBOX Video HD2. The Vbox Sport that we use for our 0-100 tests runs at 20Hz. In other words, the setup here is a lot more accurate.

It’s understood SSC still believes there is more left in it. The Tuatara certainly has the hardware. Power comes from a custom 5.9-litre twin-turbo V8 made by Nelson Racing Engines. It uses a flat-plane crank and churns out 1750hp (1305kW) using E85 fuel. Check out the video below to see how the record runs went.