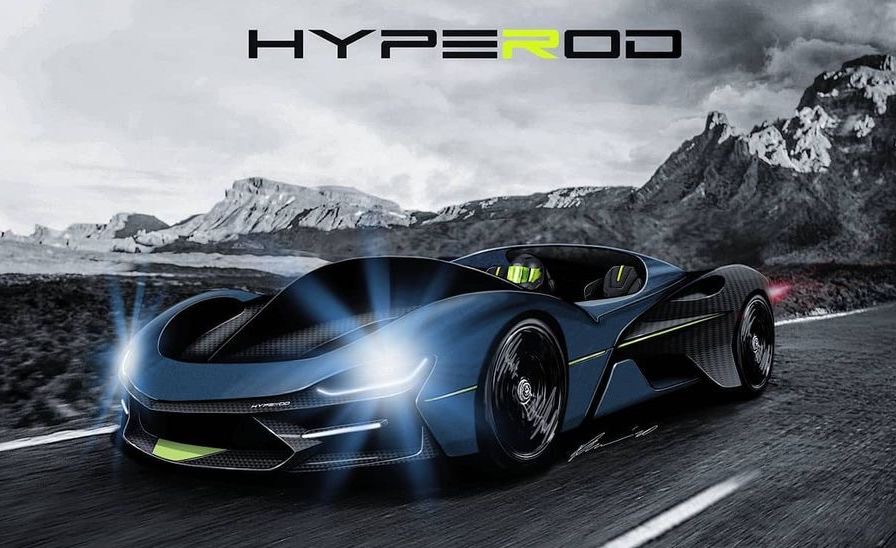 Giocattolo is a very evocative word in Australia’s motoring lexicon, but if you are of Italian descent, you will recognise it as the word for toy. A chapter which began in the mid-1980s is set to continue with a uniquely Australian hypercar, known as the Hyperod, powered by a W16 engine. 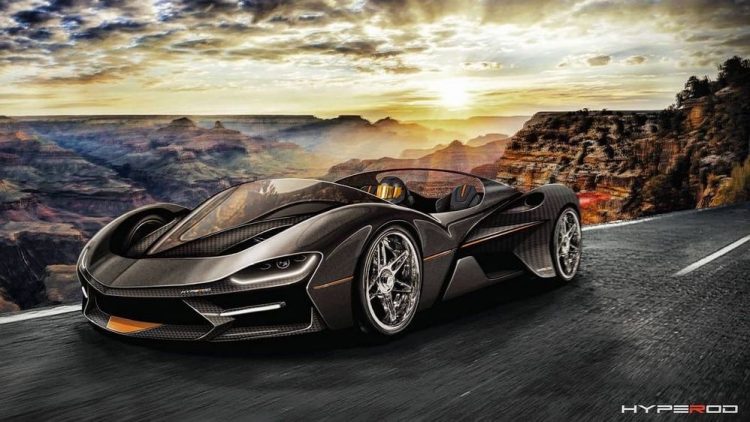 Previously we reported on company founder Paul Halstead’s dream to bring a 16-cylinder hypercar to life using two Chev LS V8 engines grafted together. And now things have progressed to an exciting level.

Limited to 50 units, the Giocattolo Hyperod is expected to generate a whopping 1400hp (1043kW), which is pretty astonishing considering the 1250kg target weight. The 14-litre W16 consists of two 7.0-litre V8s joined at a 45-degree angle, before being fed to a ‘power unit’ and a sequential gearbox. Importantly, the car will be naturally aspirated, putting it in the purist club with the Aston Martin Valkyrie and Gordon Murray Automotive T.50.

These stunning design renderings give us a preview of the design. They were recently shared on the company’s Instagram page, originally sketched by artist Naish Chapman – if that name sounds familiar, you may recall seeing his speculative renderings on these pages before, including a hypothetical HSV ZB Commodore. 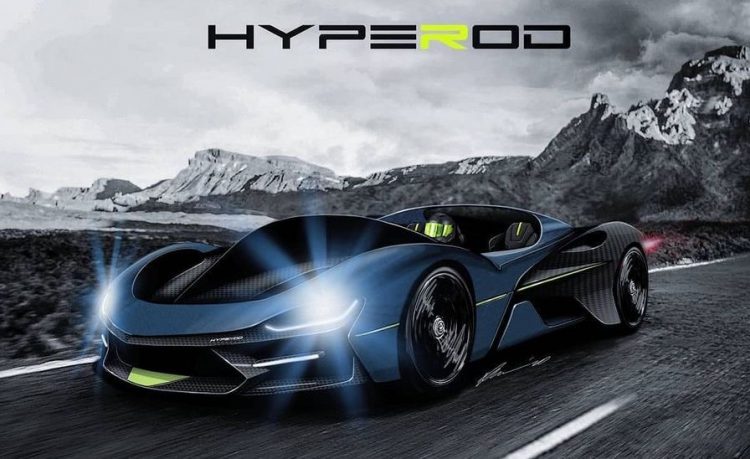 A three-abreast seating configuration evokes the McLaren F1 – another naturally aspirated legend with stratospheric ambition – with a carbon fibre tub, pushrod suspension, and a very low-slung profile sure to stand out in the market. All design and fabrication work is being carried out by a man named Barry Lock – a former McLaren F1 design engineer. The most recent update from Paul Halstead himself indicates how things are progressing:

“While the carbon tub is being fabricated in Queensland, I will be turning my attention to completing the W16 internals, and the specialised electronic control to run one engine 45 degrees behind the other so that the firing sequence will be that of a 16-cylinder engine and not just two V8s.”

Halstead and his team aim to have the vehicle finished for display in the USA in July of 2022. Final production will take place at a facility in Nevada.