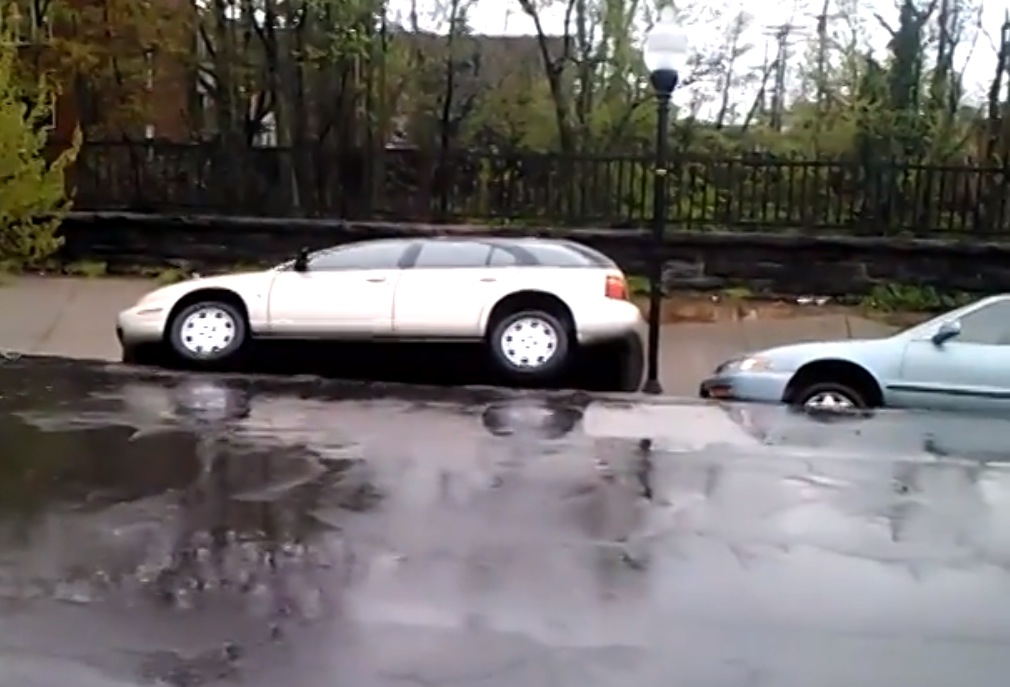 Sinkholes seem to be a fairly common phenomenon lately, with a number of incidents occurring over the past few years where the Earth has decided to give in on itself. Some amazing footage has captured such an event in Baltimore in the US, with several cars being swallowed right in front of the owners. No one was inside the cars at the time and no serious injuries have been reported.

At the hardcore end of the hot hatch spectrum, Toyota offers the all-new GR Yaris. And for the absolute nutters...

Have you ever had to hand over the keys to your pride and joy, and didn’t trust the valet whatsoever?...