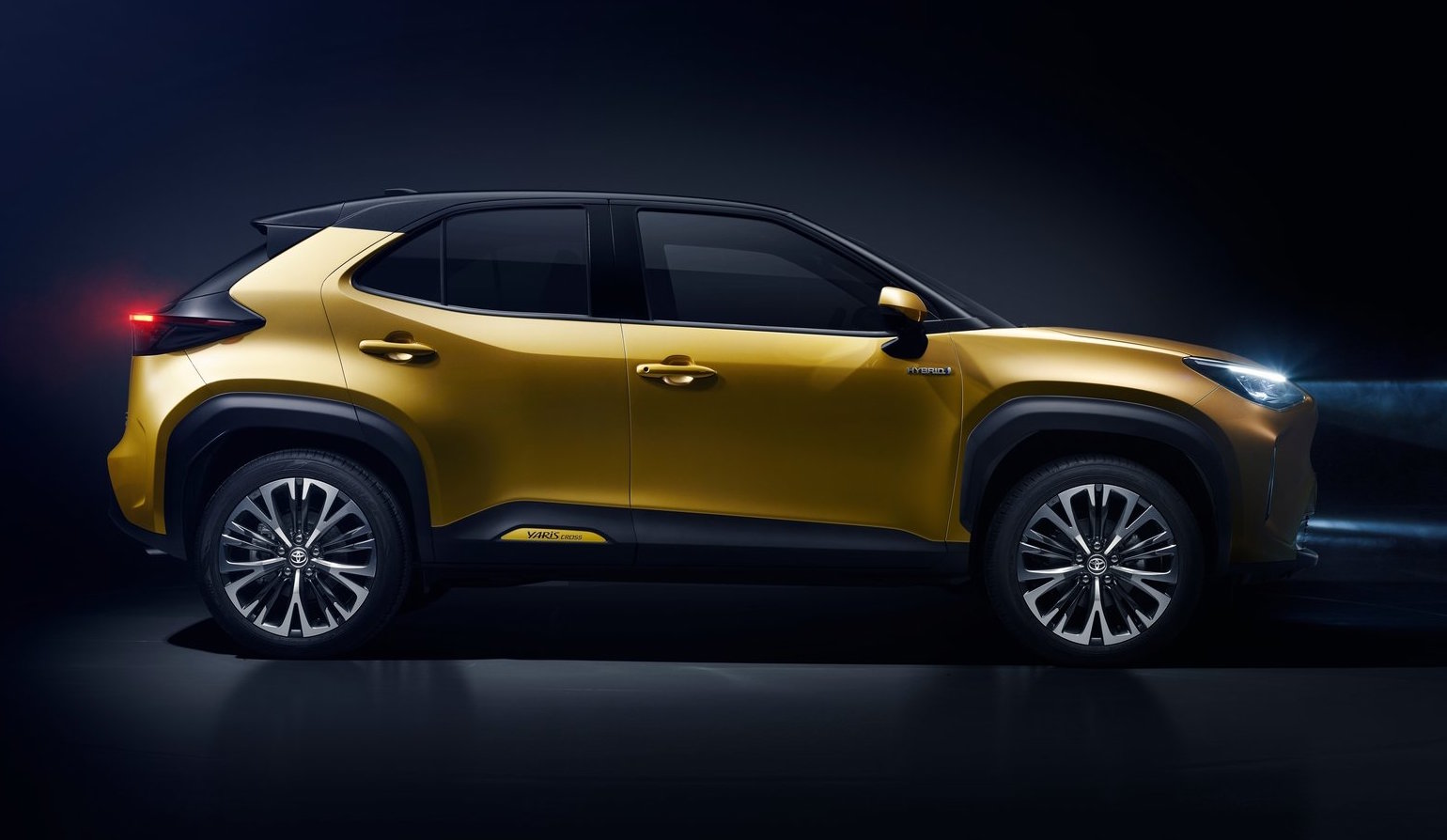 We’ve just seen the debut of the all-new Toyota Yaris Cross, which squeezes in below the C-HR to become Toyota’s new compact SUV. Well, it seems Lexus could be planning a similar model to be pitched in the premium compact SUV class. 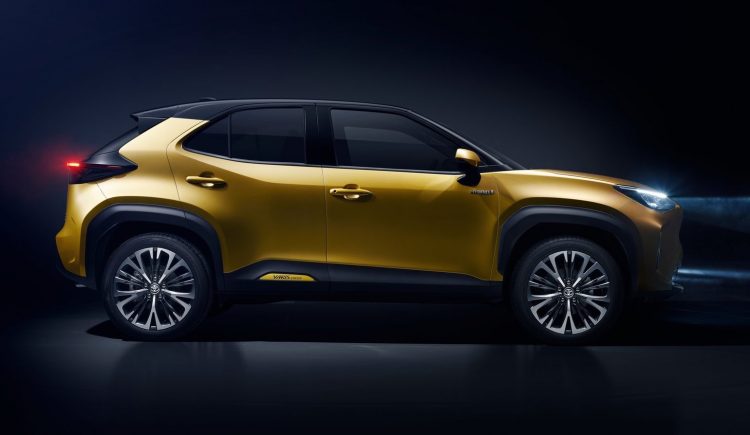 Lexus only recently introduced the UX, which is based on the Toyota C-HR. It is the smallest Lexus SUV on offer, available with petrol and hybrid powertrain options with front- and all-wheel drive. Sales of this model have been doing pretty well in Australia, hitting 1931 sales during 2019 (according to VFACTS figures), enough for fifth place in the segment.

According to various reports and rumours Lexus is now planning a smaller SUV, which will apparently adopt the name Lexus BX. It’s expected to be based heavily on the new Yaris Cross and its TNGA-B platform, although featuring drastically revised exterior styling and a spruced up interior to match the Lexus luxury philosophy.

Details regarding the possible engine options are still a little hazy, but most of the speculation points to a carry-over 1.5-litre hybrid from the Yaris. Power is around the 88kW mark but more appealingly, the average fuel consumption in the Yaris is just 3.3L/100km. The so-called BX is likely to be a bit heavier due to luxuries and so on, but an average consumption figure below 4.0L/100km would be a safe bet.

It’s understood the Lexus BX will come in the familiar trim levels, including F Sport. The F Sport is likely to feature bespoke front and rear bumper bars with unique aero highlights, as well as special alloy wheels and a sporty interior with custom buckety seats.

Aside from entering the market as the smallest Lexus SUV, it would become the smallest and therefor – you’d expect – the most affordable Lexus on the market. At the moment the cheapest model in Australia is the MY2020 Lexus CT 200h, retailing from $40,900 (excluding on-roads). It is only early days and Lexus is yet to make any formal announcements or even confirm such a model is on the horizon.

Since the Toyota Yaris Cross is only available in Europe and some Asian markets, including Australia (arriving late-2020), we’d anticipate similar availability for the Lexus BX. Market arrival is said to be planned for 2022-2023.