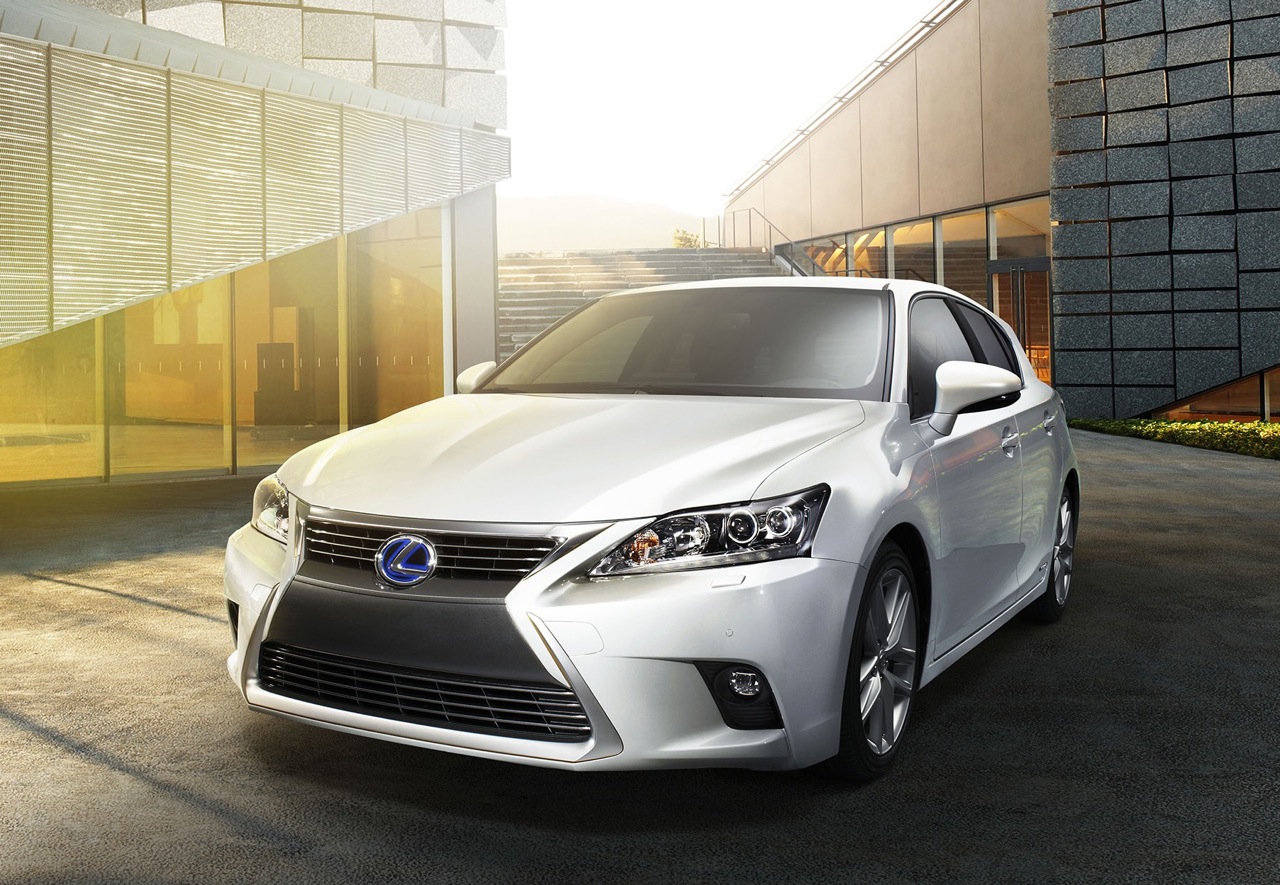 Lexus has revealed, or at least partially revealed, the new 2014 Lexus CT 200h. The facelifted model will make its official debut at the Guangzhou Motor Show in China later this month. 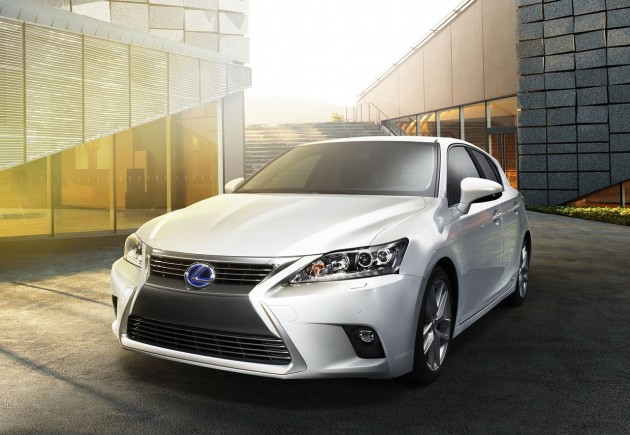 While the Los Angeles Auto Show and Tokyo Motor Show steal most of the auto industry spotlight for late-November, the motor show in China will also showcase a number of world firsts including the 2014 CT 200h.

Lexus has refrained from spilling all the beans on the new model, however, as you can see the car does adopt a slightly updated exterior design featuring the company’s latest spindle grille front end layout. 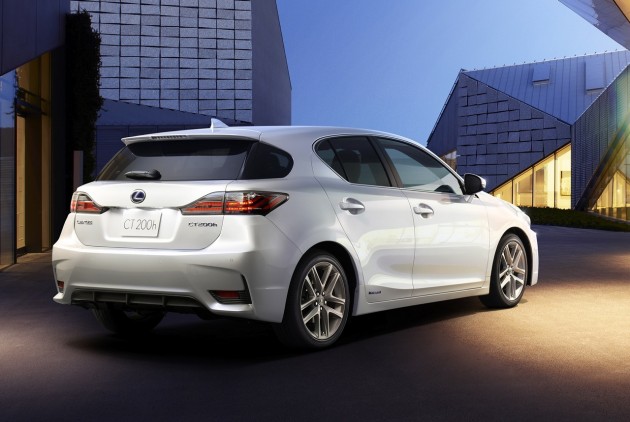 Other updates include new alloy wheels, and a revised rear end with an enhanced horizontal theme to emphasise its wide and sporty stance.

As far as we know the 2014 model will carry over the same 1.8-litre four-cylinder hybrid powertrain as the current model, of which produces 100kW.

The full unveiling will take place in China on November 21 before hitting the market during the first half of next year.