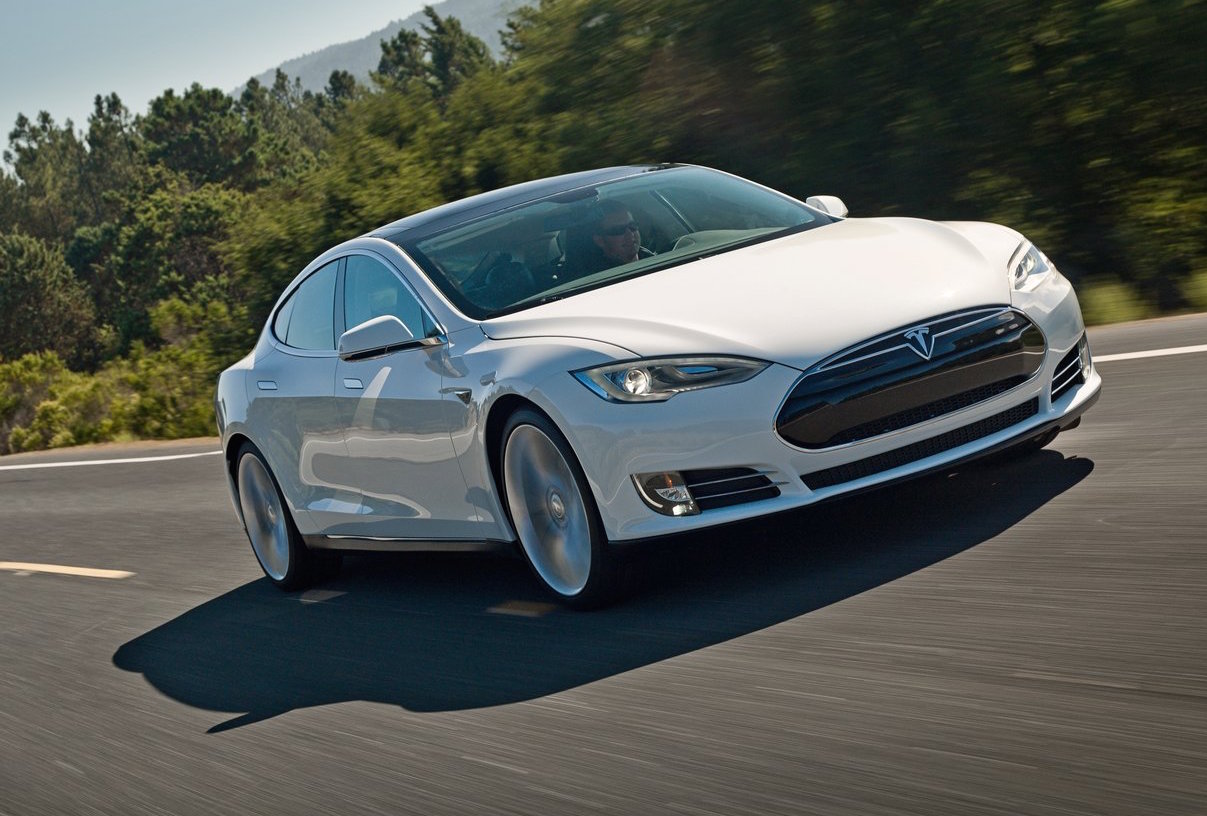 Tesla has issued a voluntary recall for all Model S examples sold around the world to inspect a potential seatbelt problem discovered by one European owner. 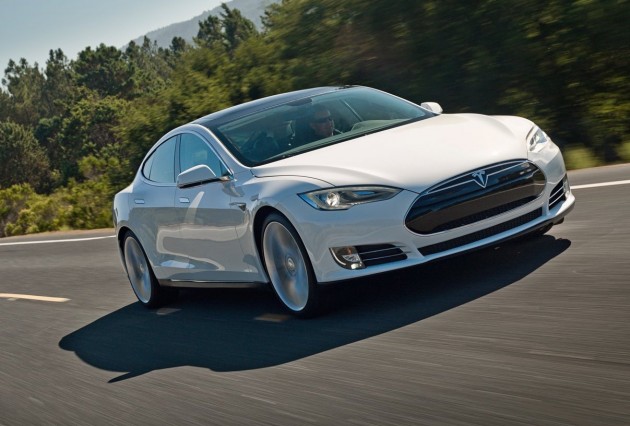 Tesla’s Model S has been a runaway success since its launch, with its futuristic and very powerful fully electric drivetrain and adoption by famous customers adding to its appeal.

Generally speaking, the safety of the Model S is beyond question, blitzing all worldwide crash testing, including the USA’s National Highway Traffic Safety Administration (NHTSA), where the vehicle was found to be so strong, it broke some of the testing gear, and set a record high score for the crash safety rating.

Having said that, the car has not been without teething problems, with an earlier recall in January 2014 addressing potential fires relating to faulty wiring.

The cause of this latest recall is believed to be a bolt which holds two anchor plates together at the base of the seat belt, where the pretensioner is supposed to restrain the occupant.

According to the Silicon Valley company, only one car has been reported to have a problem out of 3000 already inspected. The company says it now wishes to inspect every one of the circa-90,000 Model S vehicles sold around the world. If there is an issue, the fix will only take three to six minutes. A company spokesman spoke to media, saying;

“We expect the vast majority of seat belts to be fine, but out of an abundance of caution, we want to take a look. This is above and beyond what is traditional in the industry, but everyone from Elon (Tesla CEO) on down [agrees] that the fact this appeared on even a single vehicle is unacceptable to Tesla.”

Tesla will be contacting all owners to book in for a free inspection. Model S owners can also contact their nearest dealership/service centre for more information.